Chivalry 2 – Is It Coming to Xbox Game Pass?

Find out if Microsoft has lowered the cost of entry 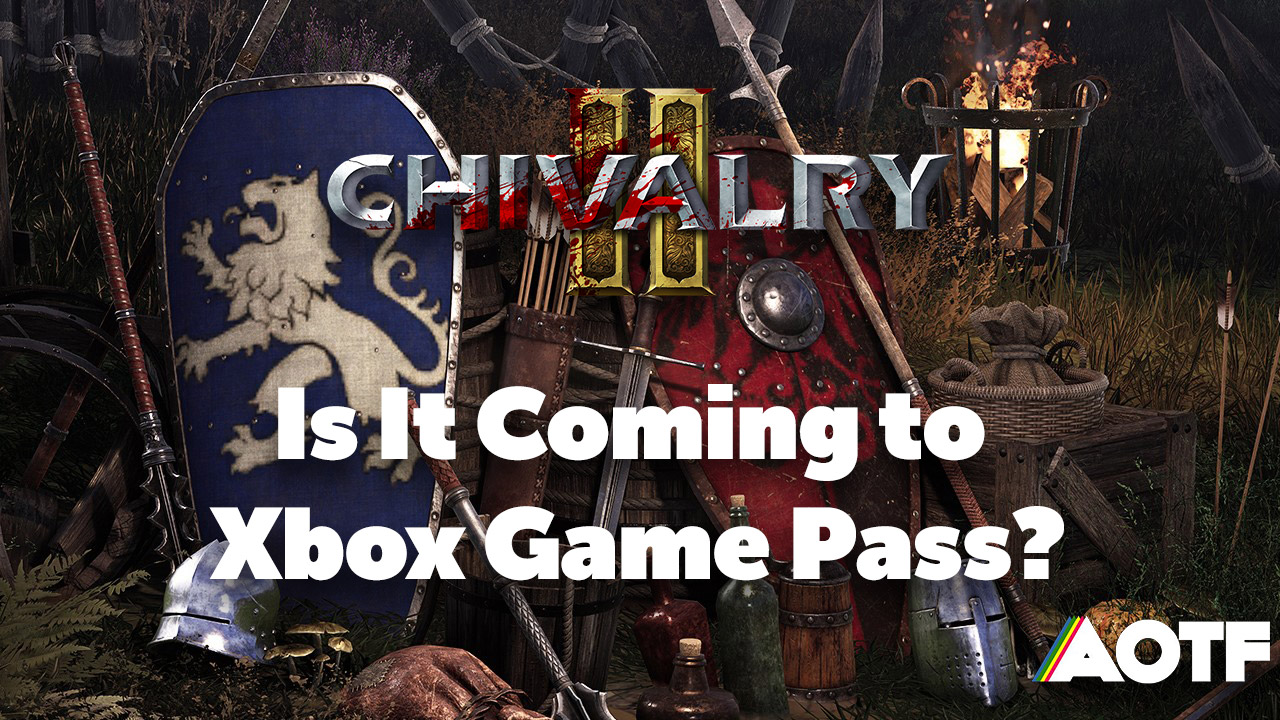 The Xbox Game Pass continues to absorb a wide array of titles, making it the go-to subscription for those looking to play critically-acclaimed games and the latest releases. The ever-changing catalog of games is impressive and we have seen numerous AAA titles hit the service on launch day, which has provided an alternative to shelling out the full cost for a new gaming experience.

Now that Chivalry 2 has officially launched, it’s understandable that many are looking to the Xbox Game Pass to see if the medieval slasher is lining up with Microsoft’s PC, Xbox, or Ultimate Game Pass variants. Chivalry touts massive multiplayer battles that leverage intergenerational crossplay to bring players of all platforms together on the battlefield. Since the game already bridges the Xbox One, Xbox Series X|S, and PC environments, Chivalry 2 is a prime candidate for Game Pass.

Now that we have discussed why Chivalry 2 would be an exceptional Game Pass addition, let’s discuss if it will be making its inclusion a reality.

Is Chivalry 2 Coming to Game Pass?

Chivalry 2 is not currently on Xbox Game Pass and there are no announced plans for it to join the subscription service. Torn Banner Studios seems to have only made one deal in the run-up to the launch of Chivalry 2 and that had to do with partnering exclusively with the Epic Games Store for the PC version of the game. While the appearance of Chivalry 2 on Xbox Game Pass cannot be ruled out indefinitely, only speculation can be provided in regards to its potential onboarding.

Since Chivalry 2 solely exists outside of the confines of Microsoft’s cost-friendly subscription, the multiplayer combat game inspired by days of yore must be purchased outright. Chivalry 2 can be obtained via one of two editions — the base game and the Special Edition. The standard base game costs $39.99 and provided just that: the base game. The Chivalry 2 Special Edition ups the price tag slightly, coming in at $49.99, and bundles in the following alongside the full game: