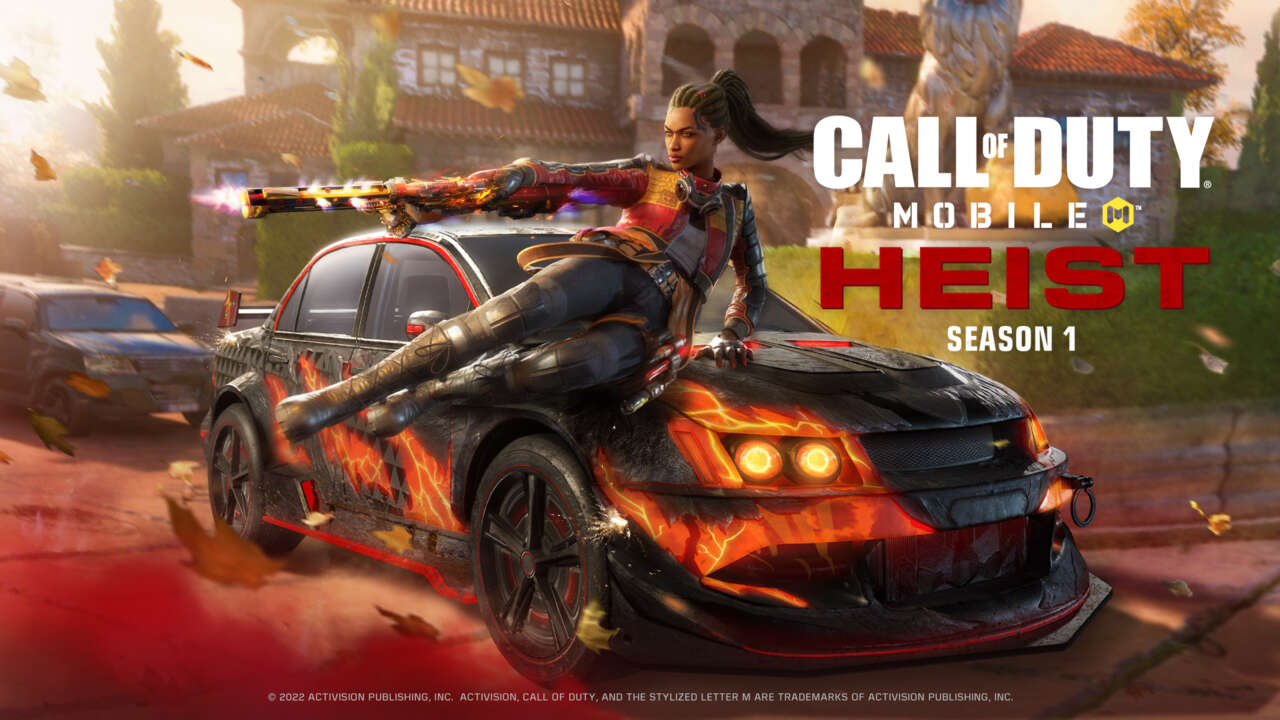 The first season of COD Mobile in 2022 is here and so is a new event called It’s a Heist. The new season is called the ‘Heist,’ Season 1, and brings two new maps, two new weapons, and a lot more. During the Heist event, all players can earn several rewards like operator skins, battle pass XP, credits, and a ton more bonus items.

The new event has a variety of quests that will keep players engaged for a while. Players can perform each of the below-mentioned events during the entirety of the event and earn all the rewards. Every challenge comes with a bunch of points attached to it and players must gather enough points to exchange them for rewards. Here are all the missions in COD Mobile Heist event:

You can perform all of the above tasks in any particular order and when you complete a quest, the points will be up for collection.

Once you have performed all or enough quests, you can redeem the points collected in exchange for free rewards and XP. Here is the list of all the rewards that can be redeemed during the event:

Make sure to complete all the missions before January 27 as the rewards won’t be available for redemption once the event ends.

Call of Duty: Mobile is a free-to-play online shooter game developed by TiMi Studio Group and published by Activision and is available on Android and iOS.