Call of Duty Warzone – When Does Season 3 Start? 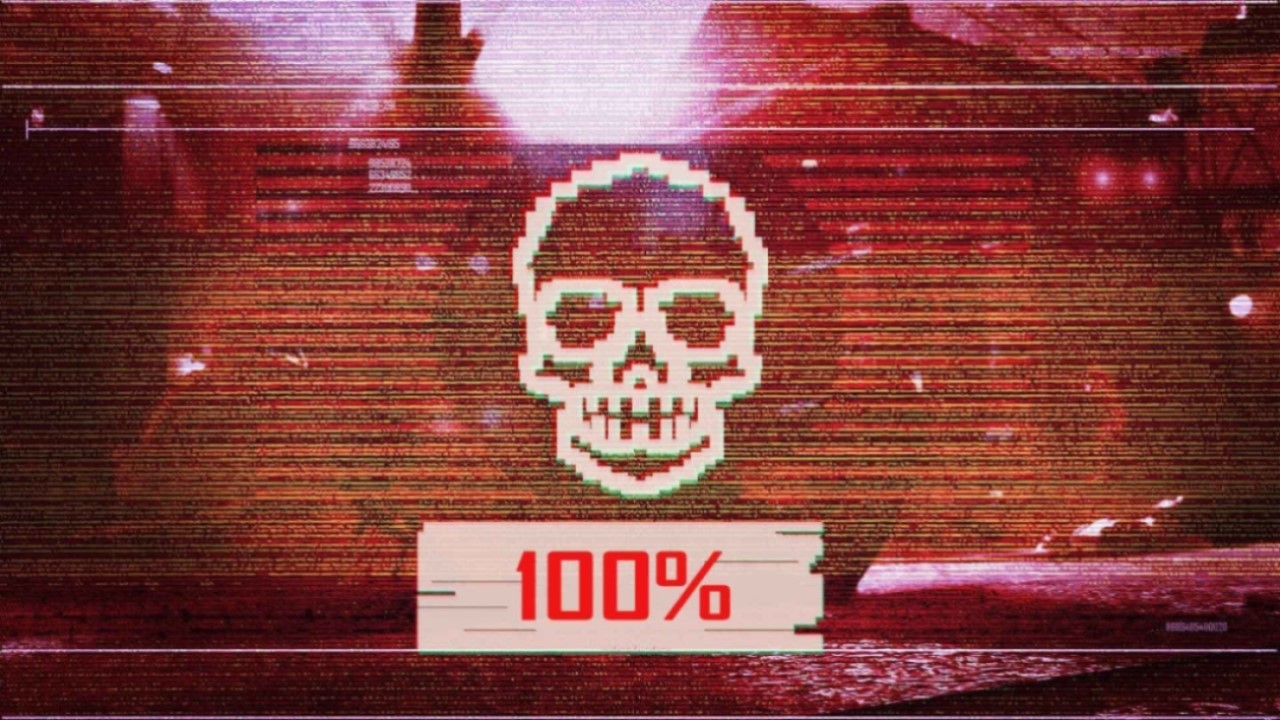 Call of Duty Warzone Season 2 is quickly coming to a close, leaving us to wonder what is next for Activision’s battle royale mega-hit. Rumors have swirled for months about the future of Verdansk heading into Season 3. A nuke event, an entirely new map, and a retro reskin of Verdansk have all been discussed this year. But the truth remains a mystery. Well, sort of.

In-game teasers and official Twitter accounts have given us a better idea of what’s to come, confirming certain rumors while minimizing the chance of others. There is one area that is no longer an unknown: the Season 3 start time. Here’s when you can expect to dive into the seasonal refresh, solo or in groups, this month.

When Does Season 3 Start in Warzone?

Call of Duty Warzone Season 3 will launch on April 22nd. The date aligns with the expiration of the Season 2 battle pass timer. Although we have seen seasons unexpectedly extended in the past, that is unlikely to be the case this time around.

The official Call of Duty Twitter posted the long-rumored nuke event, set to take place on April 21st at 12 PM PST, confirming the timing of the impending season. Wiping the map via nuclear devastation seems like the best way to rid Verdansk of Season 2’s spreading zombie threat.

The end is near… #Warzone pic.twitter.com/M3CVYCC4BC

You may find yourself wondering, what happens after the nukes drop? The last year and a half has been spent chasing Warzone victories in Verdansk and it’s time for something new. One of the aforementioned rumors mentioned a shift to an entirely new map in the Ural Mountains, combining the Fireteam and Outbreak zones from Black Ops Cold War. However, the rumors have since changed to point towards an 80’s inspired take on Verdansk, further supported by in-game teasers.

So, while it’s unlikely that our large-scale battles are moving out of Verdansk, the environment will be getting an old-school makeover. Be sure to check back next week for everything on Warzone Season 3.