Code Vein: How to Parry

Learning to parry can get you easy kills and Ichor. 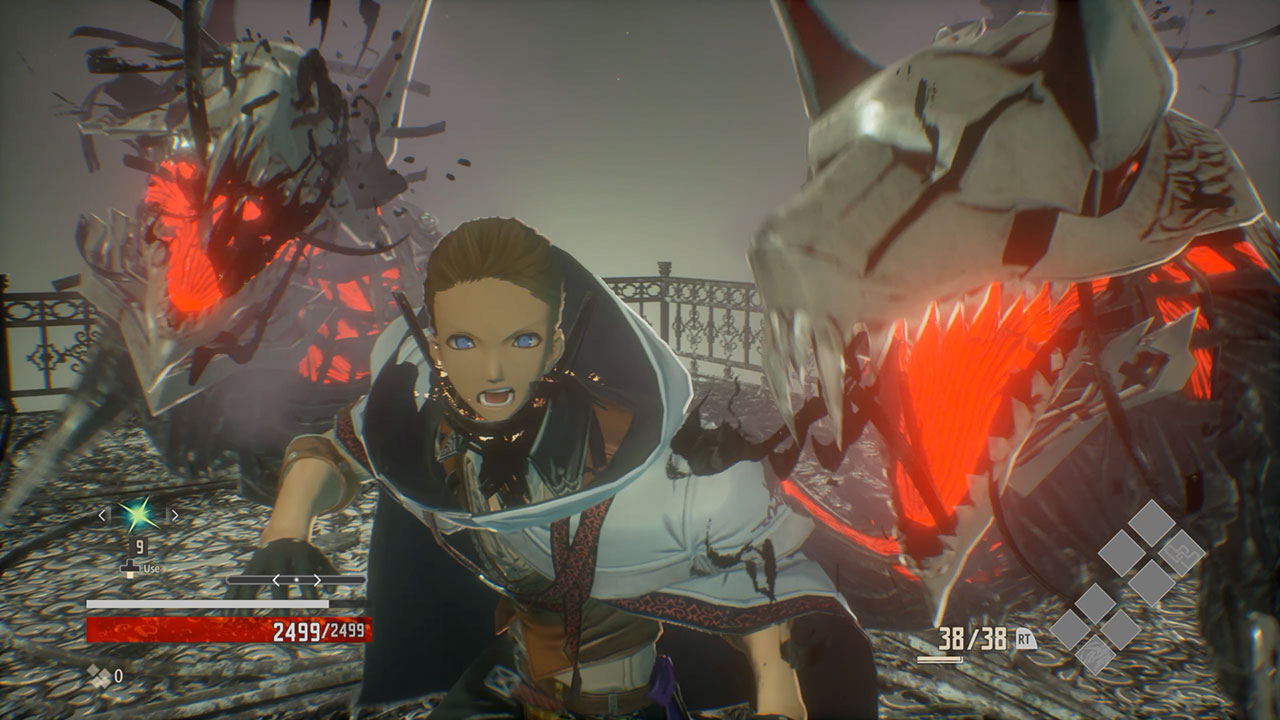 Parrying in Code Vein is essential to your success.  Using the Parry effectively will allow you to counter attack your enemies with a devastating blow.  This guide will explain what you need to do to parry in Code Vein.

The type of parry that you do will depend on the Blood Veil that you have equipped.  A successful Parry will perform a unique Blood Veil Drain Attack and trigger a cinematic style animation.  There are a few different types of parry animations, one for each drain attack:  Slash, Drain, and Pierce.

Since the result of a parry is a drain attack, you will gain Ichor for doing a parry.  Ichor allows you to use more gifts in combat.