A PC patch is now available 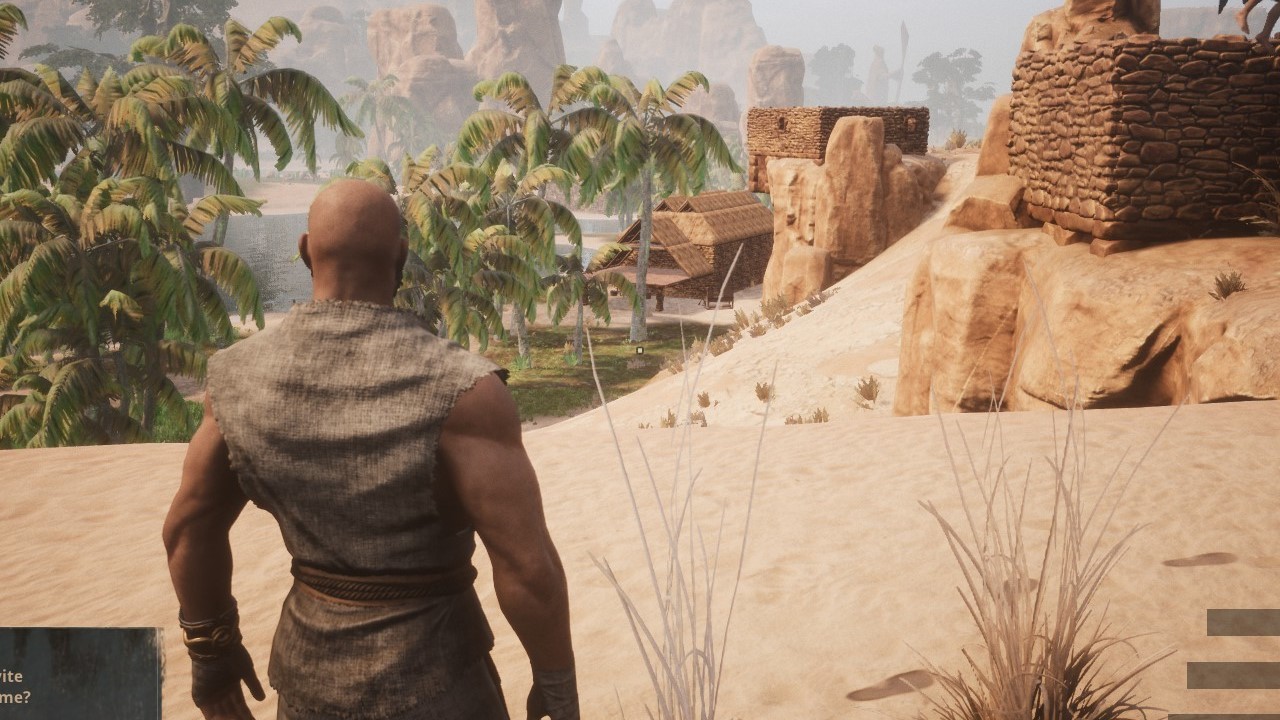 Update 2.4.5 has arrived for Conan Exiles, and here’s the full list of changes and fixes added with this patch.

Conan Exiles has seen a lot of new updates lately, and now another new patch is available. It appears only the PC version of the game is getting a small patch released today.

Developer Funcom says this new patch has a few fixes that had been identified a few weeks ago. Both the Steam and Microsoft Store versions of have released. You can read the full patch notes and announcement posted down below.

We’re releasing a small patch today, containing the critical fixes released a couple of weeks ago.
This PC patch has been released for both the Steam and Microsoft Store builds to ensure parity between these versions.

Thank you for your ongoing support, stay safe!

Please remember that updates can mess with your installed mods. We suggest taking a backup of your current database before updating to any new patch if you have mods installed.

For more details on this patch, you can visit the game’s official forums. Conan Exiles is out now for the PC, PS4 and Xbox One.