Control: How to Get All Outfits

Complete these missions to unlock different outfits in Control 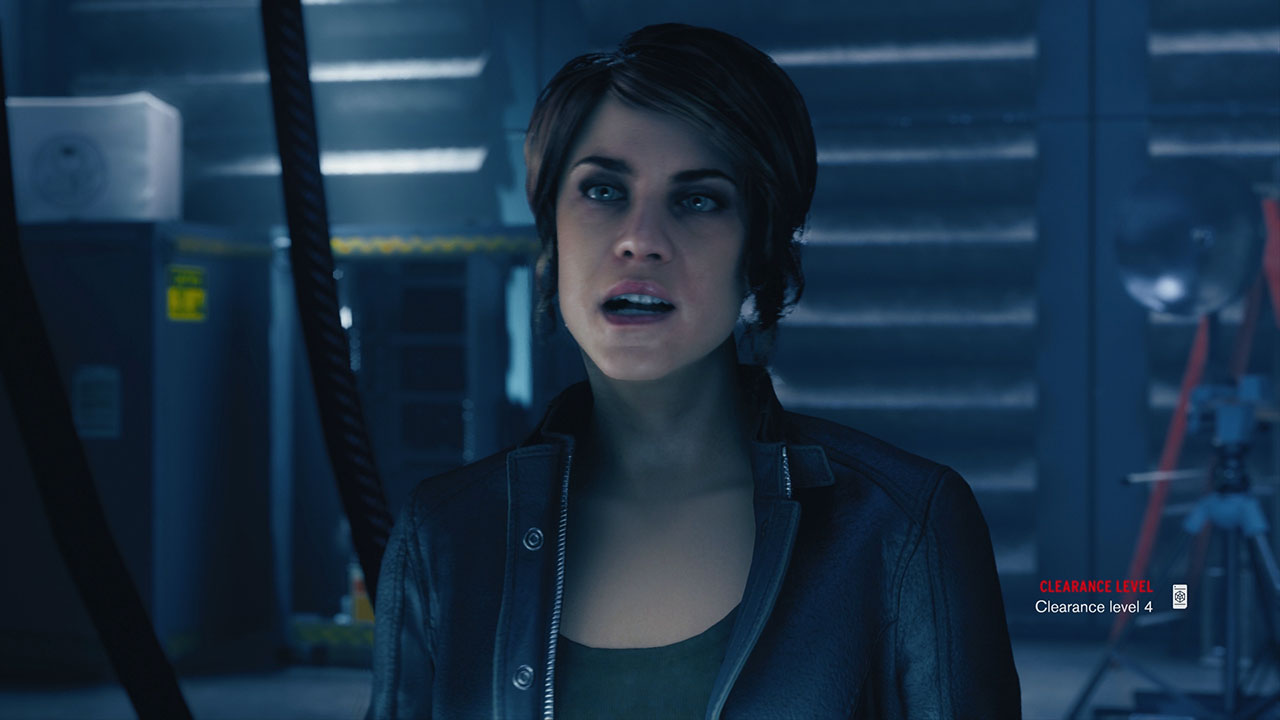 In Control there are a number of different outfits that you can unlock in the game.  For the most part, these outfits are rewarded as rewards for completing specific missions or reaching certain milestones in the game.  In this guide we’ll explain how to get all the outfits in Control and what missions and objectives you need to complete to get them.

The outfits in Control don’t really change anything in the game other than your appearance.  There are no benefits from the outfit that make you more powerful.

How to get the Golden Suit 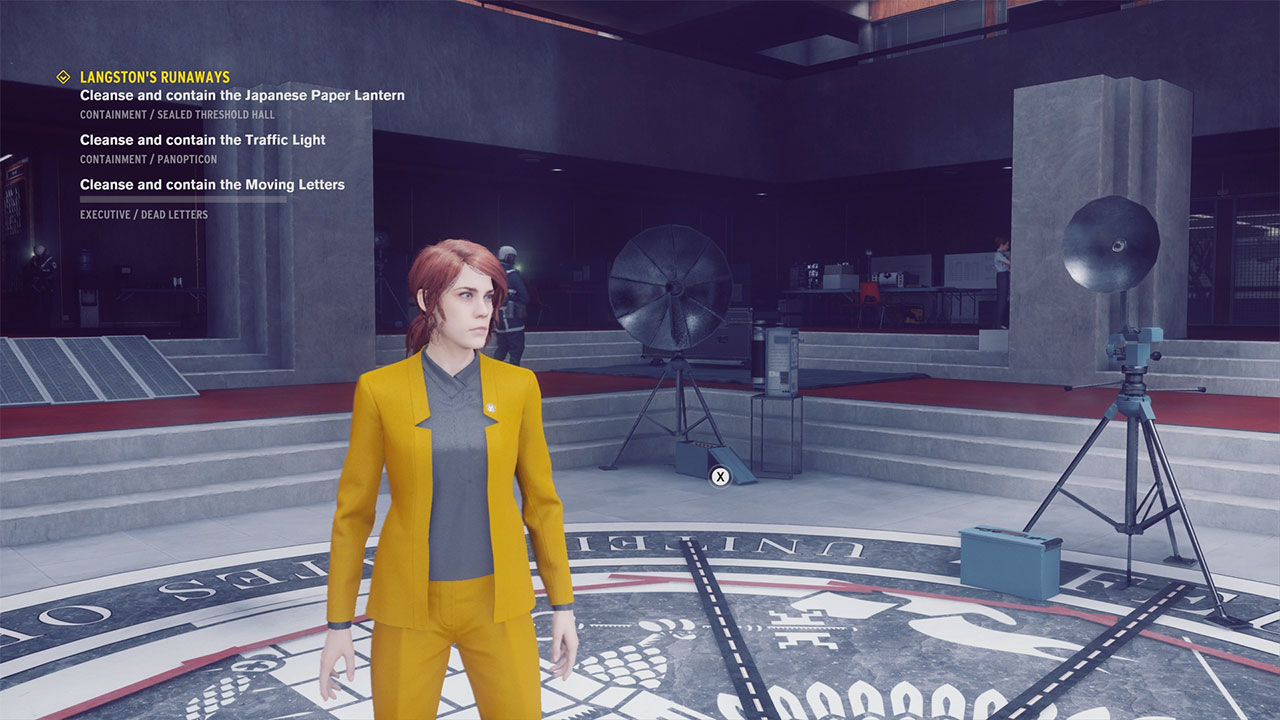 The Golden Suit is a yellow suit with a grey shirt.

The Golden Suit is an outfit that you can get by completing one of the puzzles found in the game.  This puzzle is completely optional and can be found in the Luck and Probability Section of the Research Wing.  This item is locked behind completing a puzzle in this room by arranging the four lucky objects in the correct order to rig a roulette wheel to hit a certain number.  The clues to complete this can be found in this guide.

How to Get Candidate P7 Outfit 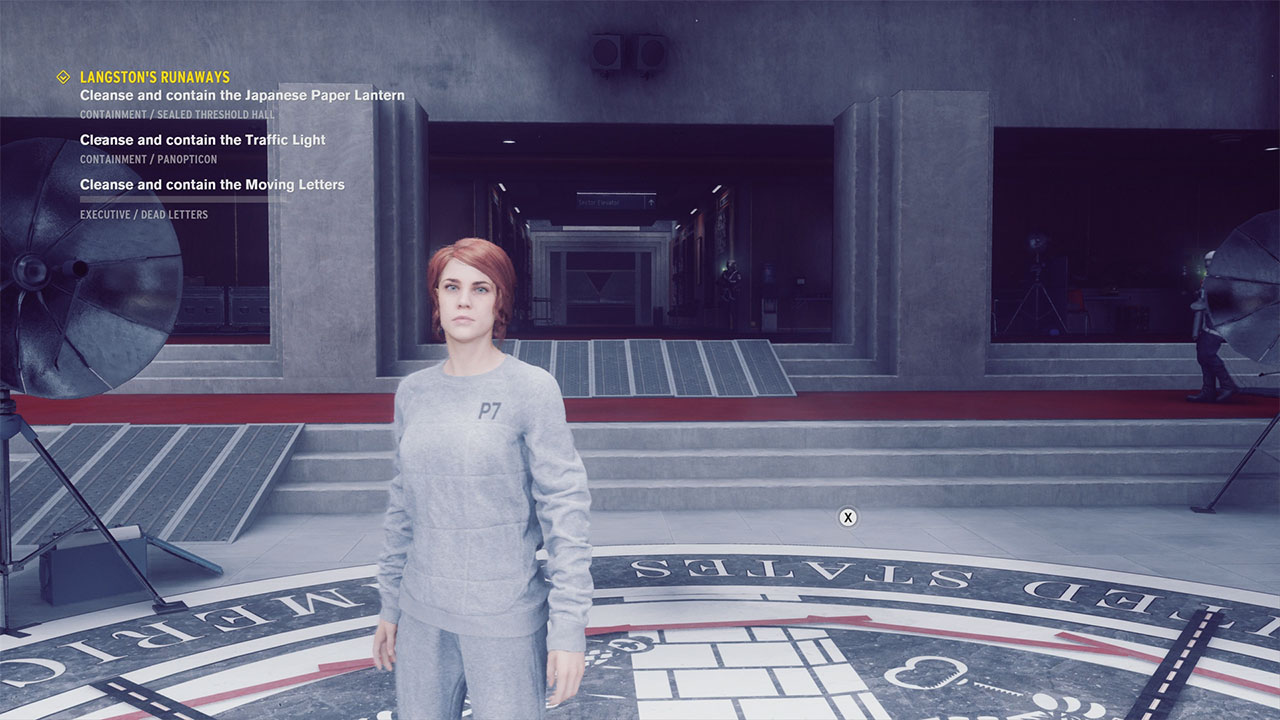 The Candidate P7 outfit is a basically a sweatsuit that has the logos for P7 on the front and back of the sweatshirt.

How to get Office Assistant outfit 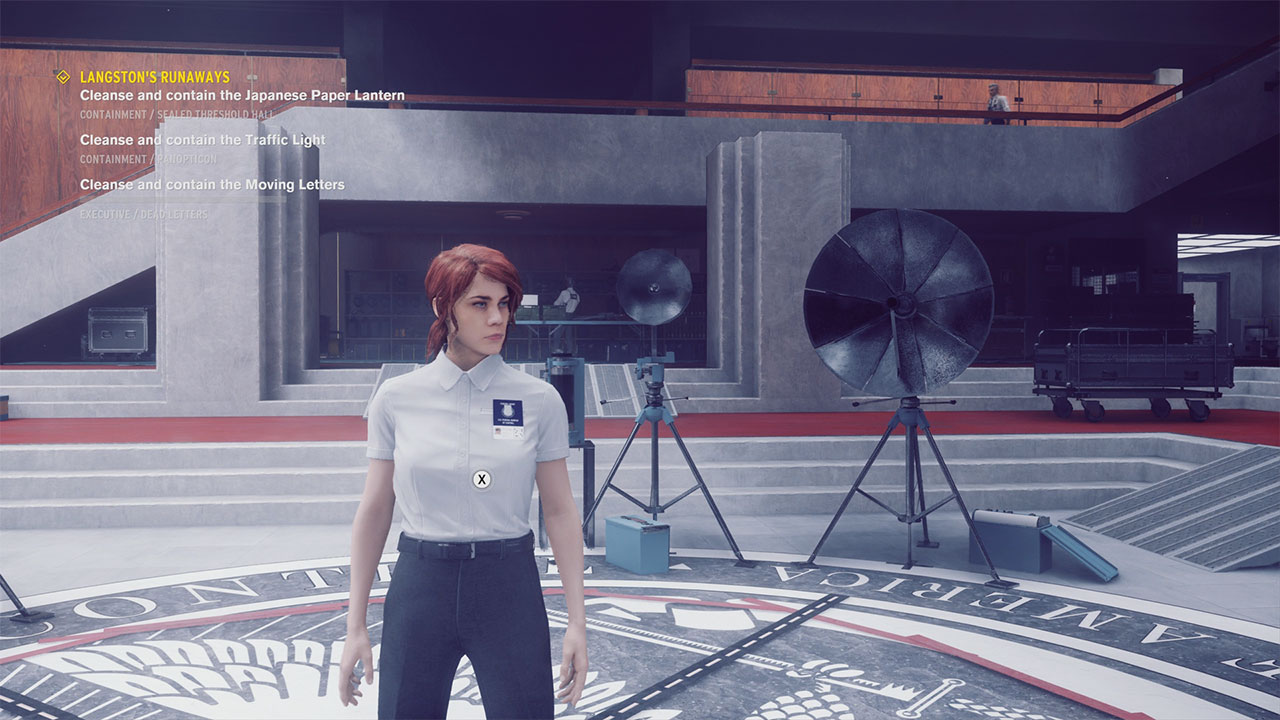 The Office Assistant outfit will be rewarded to you after you’ve completed the section in the game that has you doing office duties in the Oldest House.  This is going to be found during the latter parts of the game toward the end.

This outfit is basically a professional attire with a white short sleeve shirt, blue slacks, and an FBC employee badge.

How to Get Director’s Suit 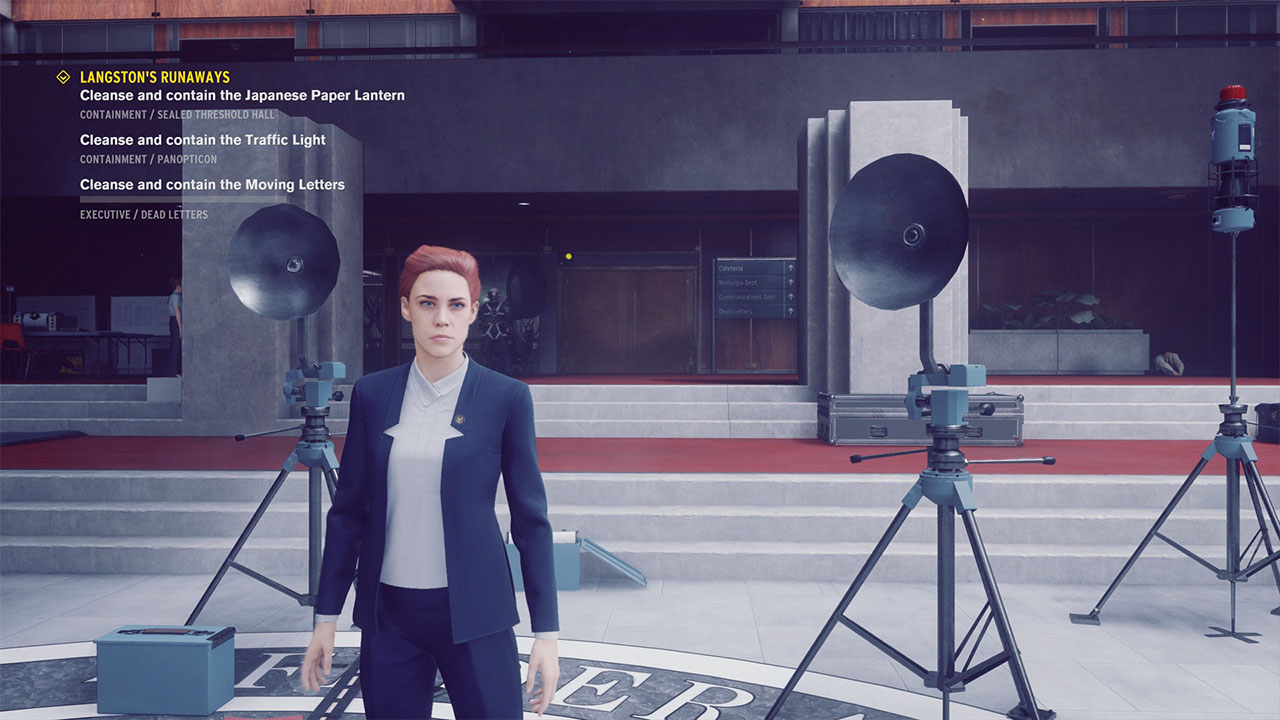 How to Get Janitor’s Outfit

The Janitor’s Assistant outfit is basically a custodian work outfit.  This is unlocked by completing the What a Mess side quests with Ahti.

The Civilian outfit is the outfit that you start out with.

Home / Game Guides / Control: How to Get All Outfits