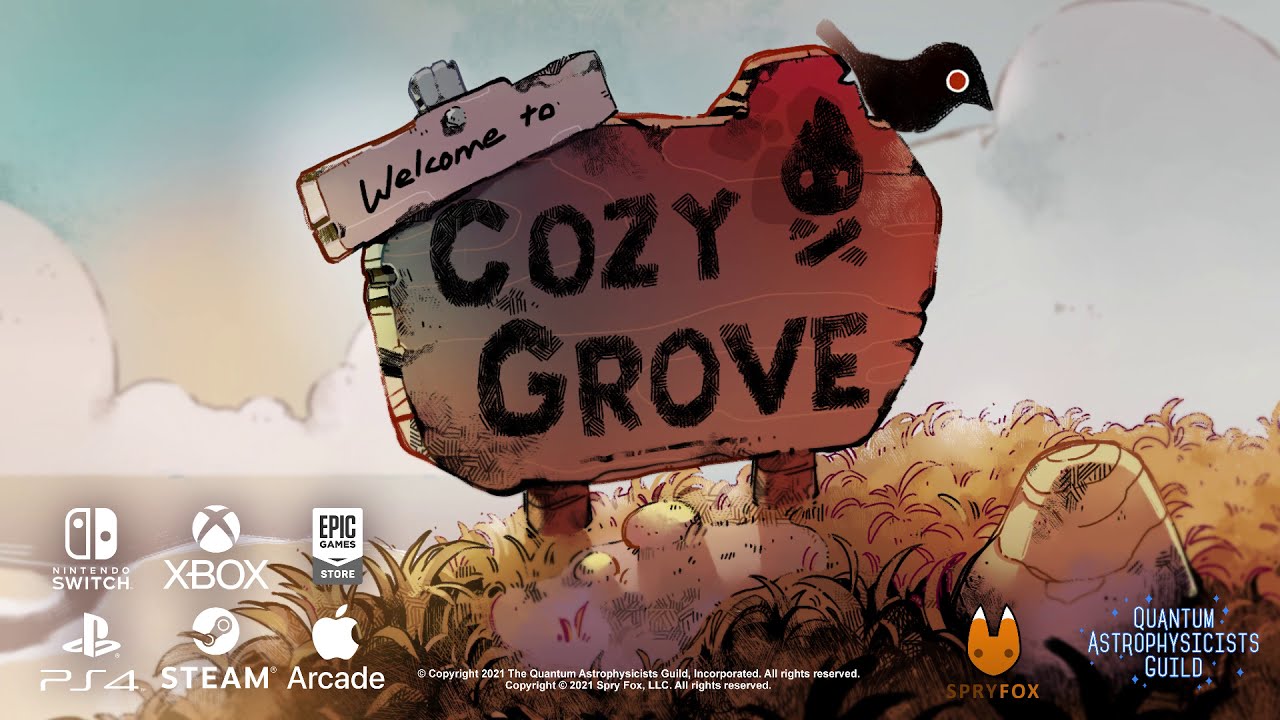 Update 1.11 has arrived for Cozy Grove and here’s the full list of changes and fixes added with this patch.

If you are playing the PS4 version of the game, the patch number is 1.11. Officially though, developer Spry Fox notes this as update 2.1.0.

This new update was released on July 1st for the PC version of the game only. Well now the update is finally available for those playing Cozy Grove on Apple Arcades and console devices.

There is a lot of changes as well as bug fixes outlined. You can read the full patch notes below.

For more on this patch, you can visit the game’s official website. Cozy Grove is out now for the PC, PS4, Xbox One, Nintendo Switch and Apple Arcade platforms.