This Craftopia update brought a lot of bug fixes into the game. 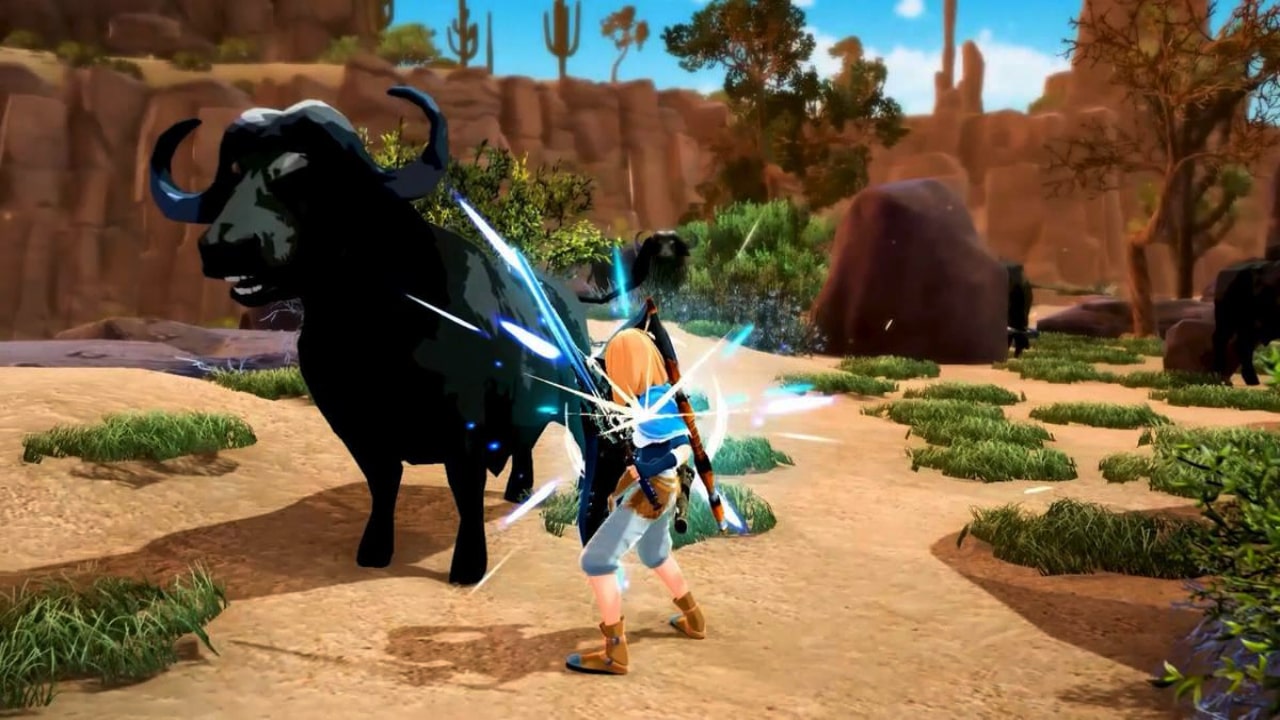 Update 1239 has arrived for Craftopia, and here’s a list with all the changes and fixes added with this patch. Craftopia is what at first glance you would call a Breath of the Wild copy, but many players found it to be otherwise. This open-world title mixes a lot of mechanics and features found in other genres. Players will be able to explore, hunt, gather food, and even join other players in their adventures. Here’s everything new with Craftopia update 1239.

This Craftopia update brings a lot of fixes into the game. The game used to have bugs regarding visual effects, player movement, UI, and more. Luckily, all this has been fixed. Now players will be able to enjoy the game at its full potential.

Craftopia is available now on PC, Xbox One, and Xbox Series S/X. For more information regarding this update, go to the official Craftopia Steam page.