Crash Bandicoot 4: It’s About Time – How To Beat the Polar Bear Race In Bears Repeating

A nod to the past. 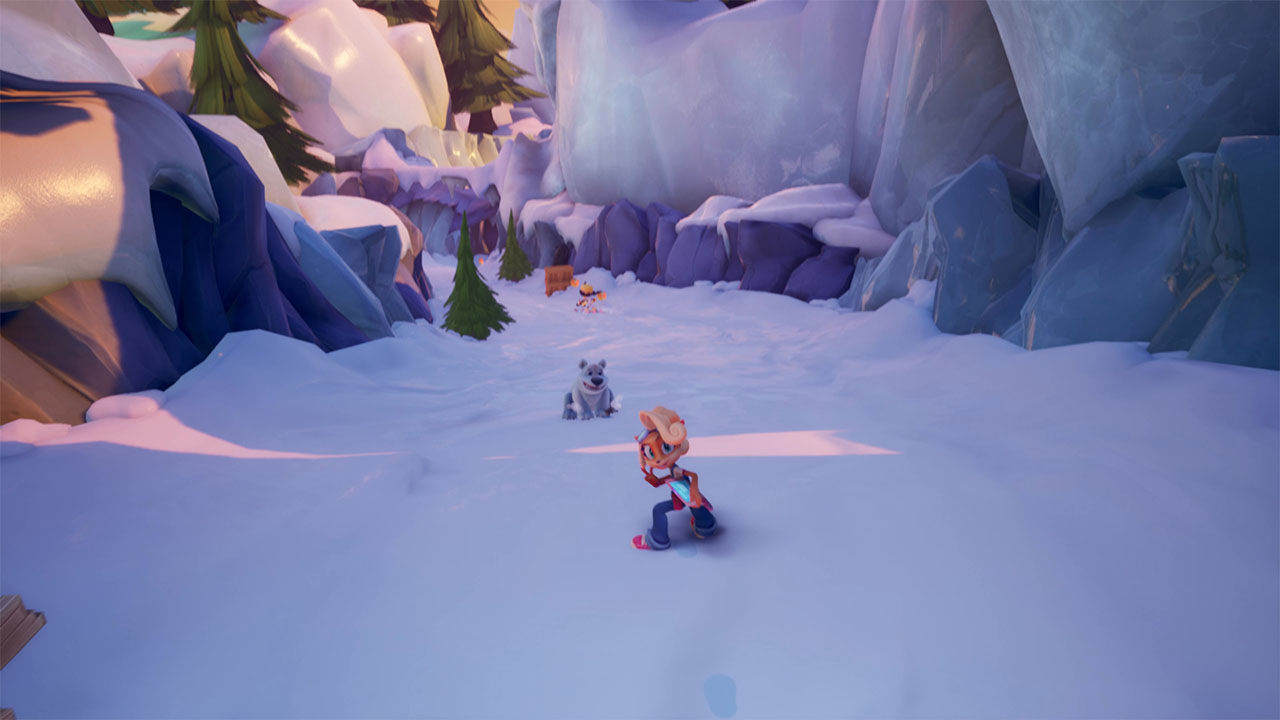 Some of the more difficult stages in the Crash Bandicoot series have been related to Crash jumping on the back of an animal or vehicle and having to navigate your way through a path filled with many dangerous obstacles. Crash Bandicoot 4: It’s About Time has plenty of these, including the jet ski like levels, but the Bears Repeating stage brings back an old classic that is bound to cause trouble for the player where you have to hop on the back of a polar bear.

How To Beat The Polar Bear Race In Bears Repeating

To start off, make your way through the Bears Repeating level until near the very end. This is where you will see a polar bear on some ice that you can get on the back of and start chasing Dr. Neo Cortex. You aren’t actually racing him to like catch him, but you just need to make it to the end to complete the level.

The good news here is that this polar bear race is nowhere near as difficult as some of the ones in the original games that were replicated in Crash Bandicoot N. Sane Trilogy. However, this can still be quite hard to complete regardless.

Ice always makes a game harder and you will have already seen that throughout this entire world in Crash Bandicoot 4: It’s About Time. It might be even more perilous than ever before here due to the fact that the polar bear you are riding on is incredibly slippery.

There are many obstacles for you to avoid along the way, including Nitro Boxes that will be an instant kill for Crash or Coco. There’s also a lot of Wumpa Fruit and boxes along the way too that you want to collect, which is very tempting. Unless you’re going for a 100% completionist run here, there are some boxes you’re going to want to avoid just because they put you in a lot of danger of dying.

What you’re going to want to do is try to keep your eyes ahead of you at all times and train yourself to always be prepared for what is to come. There are pieces of ice and falling trees to avoid, so make sure to go left and right of jump over these to stay alive. You will be sliding back and forth a lot here, so just make sure to not move the analog stick as much as where you want to move, as the ice will get you there faster than you would expect.