Crash Bandicoot 4: It’s About Time – How To Destroy Nitro Boxes 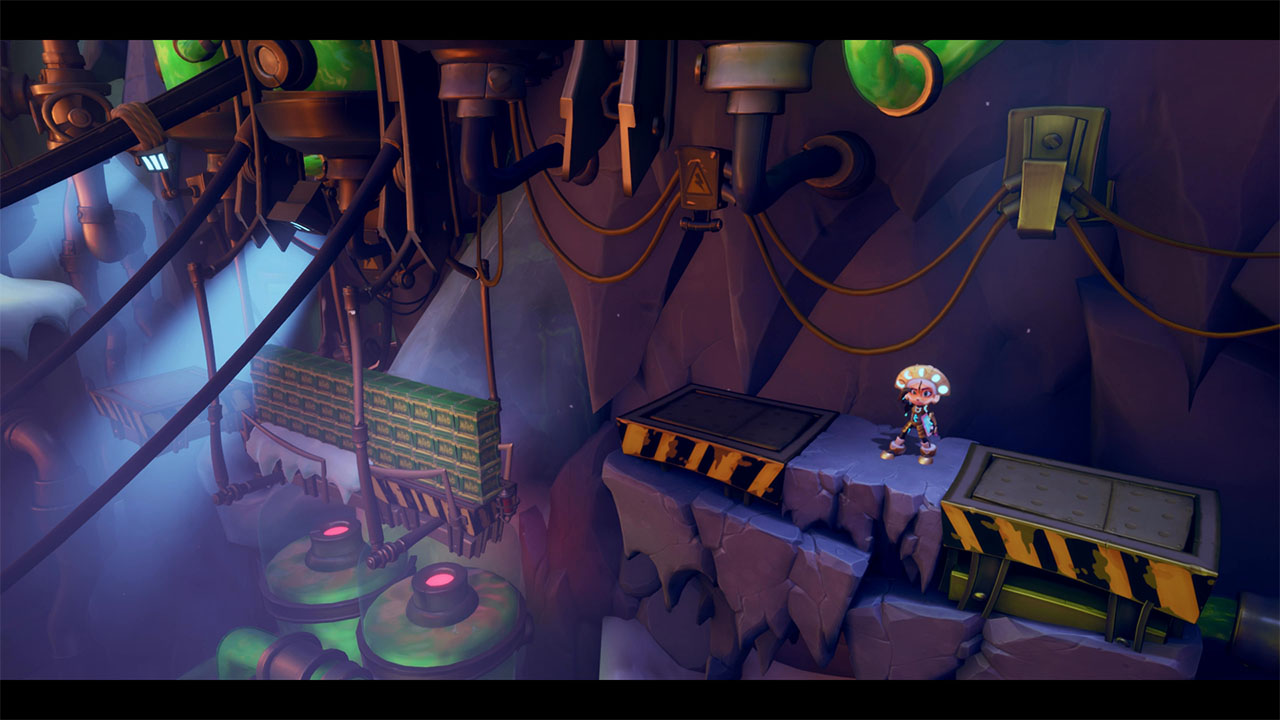 The Crash Bandicoot series has always been known for its difficulty and how often it is that you will be dying. There are so many ways for Crash and friends to die while playing the game, but one of the most troublesome is easily the Nitro box. These cannot just be bounced on or destroyed by spin attack, but there are some ways to get rid of them in the game.

How To Destroy Nitro Boxes

Nitro boxes are easily one of the most dangerous obstacles found in Crash Bandicoot 4: It’s About Time, which is no big surprise at all based on the past. While TNT blocks give you some leeway with being able to touch them, Nitro boxes will not give you the same liberties. Just touching a Nitro box will instantly kill Crash or whoever you are controlling at the time. As a result, we have to find some other ways to destroy them.

The interesting thing about Nitro boxes is that they are found all throughout the level, but they are not ones you really have to worry about destroying as you go along too much. This is because the very end of each stage will have a box with an exclamation point that you can hit that will automatically destroy all of the Nitro boxes found in the stage. However, there are also times you need to destroy them to advance in a stage or just make your life a whole lot easier when navigating through each level.

Just because you cannot normally touch the Nitro boxes does not make them invincible though, as there are some ways to destroy them. The one way where you can actually touch them directly comes later in the game once you get the Kupuna-Wa mask, which slows down time. By pressing R2/RT, you can slow down time, which lets you touch and run across Nitro boxes for a short period of time before time reverts to the normal speed. You also have to be far enough away, as the blast radius for these is pretty high.

Besides the Kupuna-Wa mask, there is no actual way to destroy the Nitro boxes by touch. There are a few other options though, which can be dependent on who you’re using. First of all, some enemy projectiles can cause these boxes to explode, so positioning yourself in the right spot can help. Your only other options are to hit them with something else, such as blowing up a TNT box nearby it or using a character that has a projectile weapon, like Neo Cortex.