Crash Bandicoot 4: It’s About Time – How To Destroy TNT Boxes 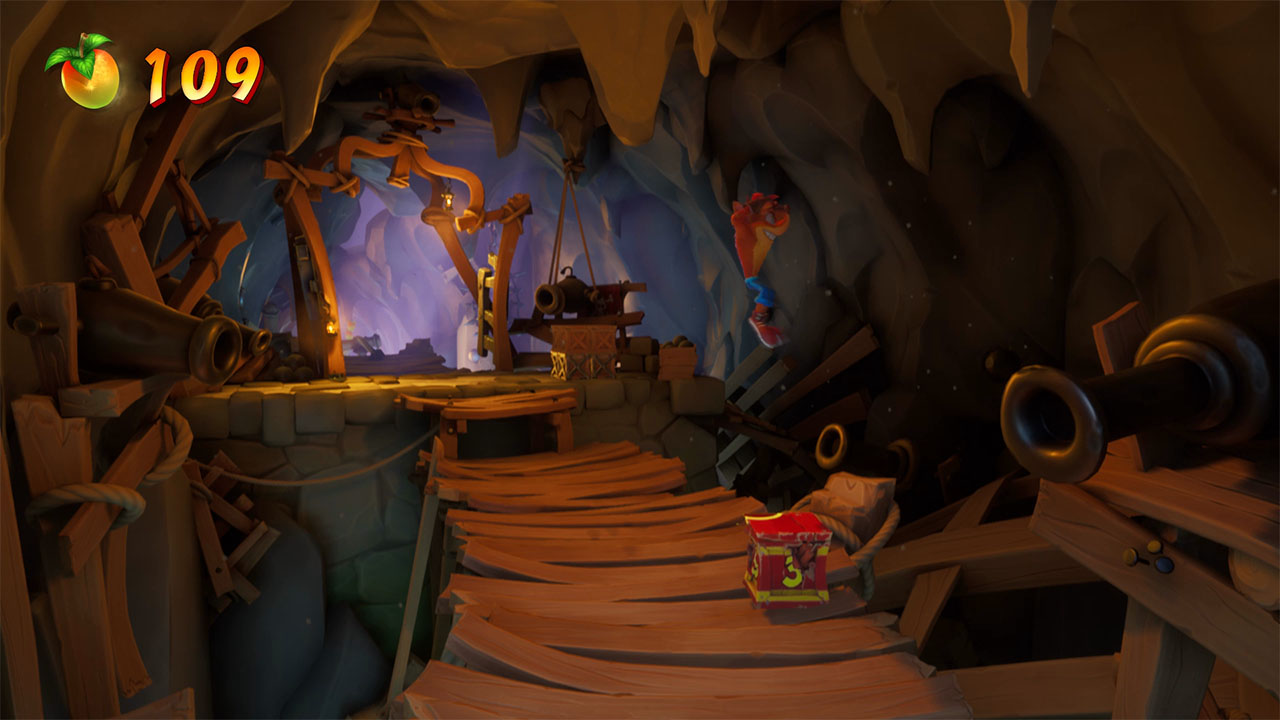 It feels like everything wants to kill Crash Bandicoot in his games and Crash Bandicoot 4: It’s About Time is no different. There are not only enemies that want you dead, but there are also obstacles that can easily kill you as well. One of these is in fact the returning TNT boxes, but there is a way you can destroy them without too much trouble.

How To Destroy TNT Boxes

We’ve already covered in another guide how to handle Nitro boxes in Crash Bandicoot 4: It’s About Time, which are the most dangerous type of box in the game. TNT boxes aren’t far behind, but we at least have some easier method for dealing with these.

Your natural inclination in a Crash Bandicoot game is to spin attack any boxes that you see in front of you. However, this can often lead to death if you’re not being careful enough, as one TNT box can spell death for you in a matter of seconds. This is why you have to be very careful and handle them in a different manner.

Whenever you see a TNT box, what you need to do is jump on top of it like you would any other non-Nitro box. By doing this, Crash or Coco will bounce off of it like a normal box and immediately start a time that counts down from three. This means you only have a few seconds to get out of the range of the blast before it explores. Sometimes you will have to use these TNT boxes to destroy other boxes around quickly by doing this as well. As we mentioned in the Nitro box guide, this can lead to a chain reaction where you destroy some Nitro boxes as well if they are nearby, so be very careful.

Later in the game, there are even some flying robots that carry TNT boxes that will come after you. You need to just do your best to avoid these while they count down and hope to not get caught in the blast.