Crash Bandicoot 4: It’s About Time – How To Get Channel Surfer Trophy/Achievement 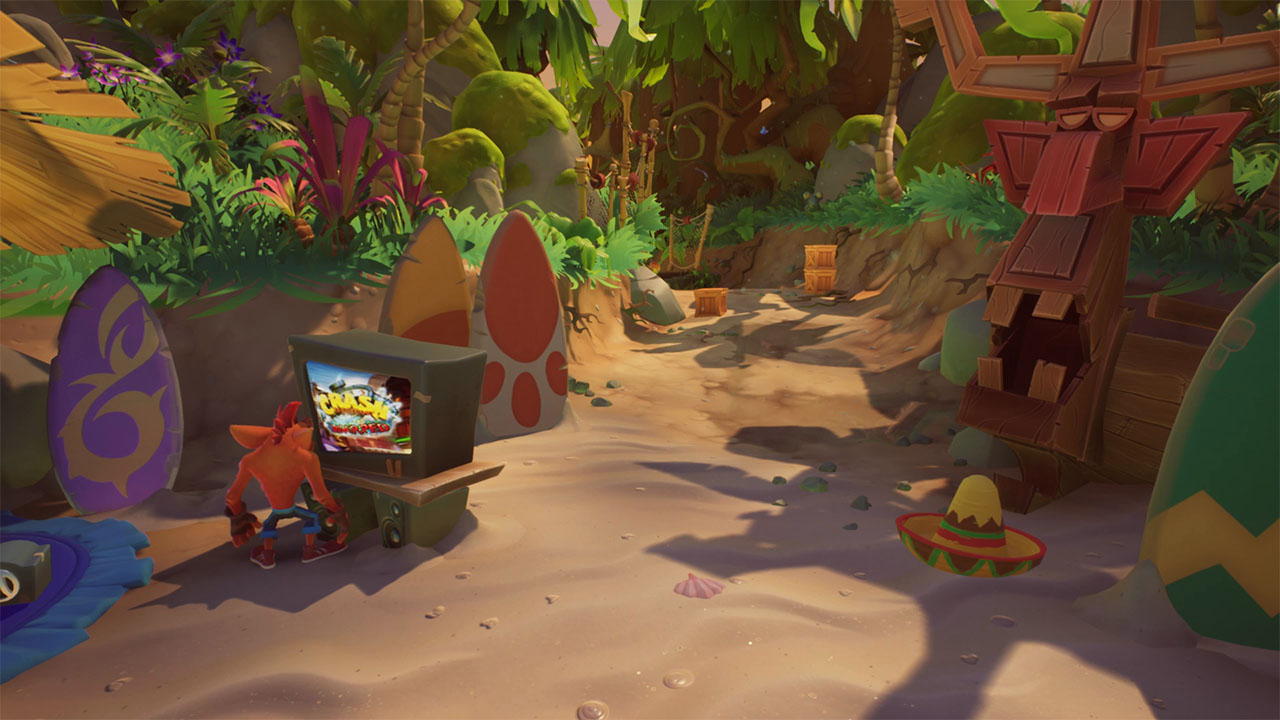 Crash Bandicoot has been far from an easy series, with the original trilogy of games having some of the most difficult levels on the PlayStation as a whole. This was carried over to the Crash Bandicoot N. Sane Trilogy with a very hard collection of trophies and achievements to collect to get to 100% mastery of the game. There was little doubt that Crash Bandicoot 4: It’s About Time would carry on that legacy and that it did. However, there are also some easier trophies along the way as well, even though they may not be so obvious on how to obtain them. One of these in fact comes at the very beginning of the game and very likely will be missed by a lot of people.

How To Get Channel Surfer Trophy/Achievement

This one comes right at the very beginning of the game, or known as Rude Awakening if you are going back to grab this later. As soon as you start the level and Aku-Aku wakes up Crash, you will be thrown right into the action in the stage right next to the couch that Crash was sleeping on. You’ll also notice a nearby TV, which is the key to this achievement.

After you reach the screen for Crash Bandicoot 4: It’s About Time, use your spin attack on the TV one more time to turn the TV off, which will trigger the Channel Surfer Trophy/Achievement. Also for a little Easter egg, there is a Spyro float in the nearby water as well, even though there is no trophy or achievement related to it.