Crash Bandicoot 4: It’s About Time – How To Get The Totally Tubular Skins 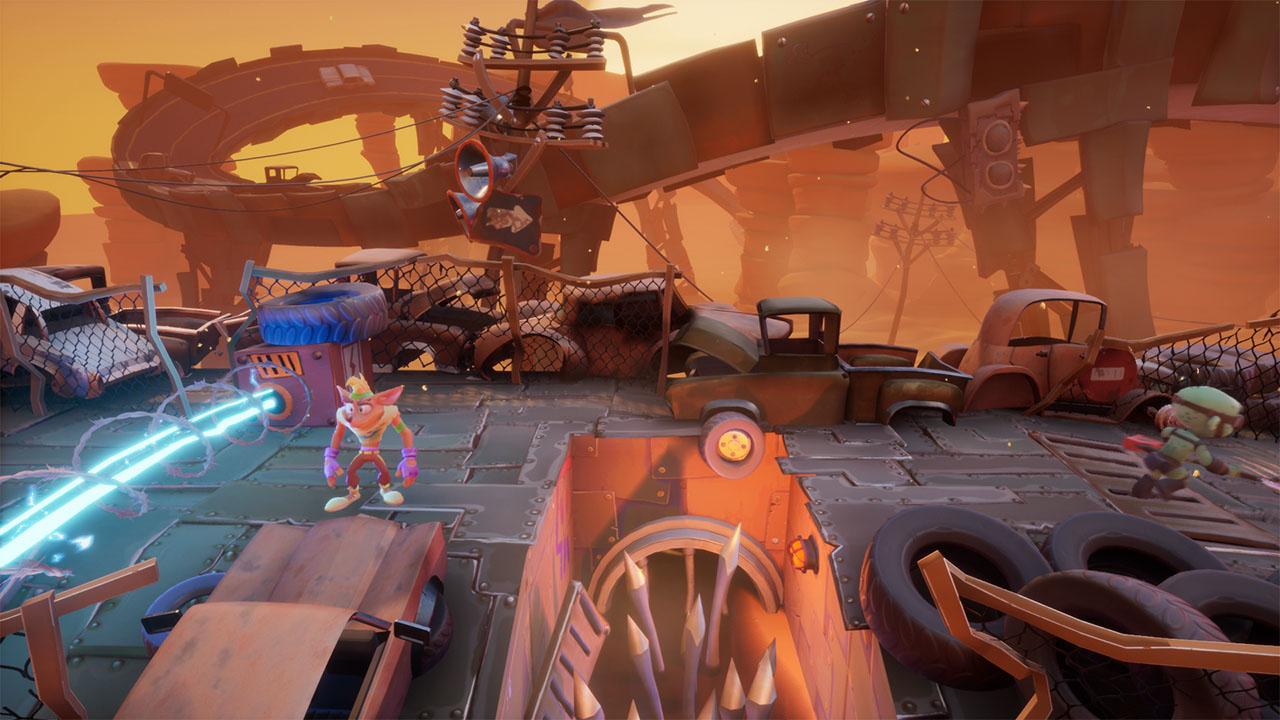 Microtransactions and pre-order bonuses have been the bane of existence for many people over the last many years, with certain publishers relying on these a lot. Activision was definitely one of those publishers for awhile, but they have been great about being hands-off with the Crash and Spyro remakes. That has now continued with the release of Crash Bandicoot 4: It’s About Time, though there is an exclusive skin that is only accessible if you get a certain version of the game.

How To Get The Totally Tubular Skins

There are a few platform exclusive skins found in Crash Bandicoot 4: It’s About Time, but we are focusing on the Totally Tubular skins for both Crash and Coco that is available in the game. This is available for both PlayStation 4 and Xbox One owners, though there is a stipulation.

To get the Totally Tubular skins for Crash and Coco, you specifically have to purchase the digital version of the game. Those who purchase Crash Bandicoot 4: It’s About Time on a physical disc will not have access to these skins, which is sure to be a disappointment for those who love physical media.

The good news here though is that the skins are not locked behind a more expensive version of the game, which we’ve seen happen with DLC for many different games. Instead, you just have to purchase the digital version that costs the exact same as the physical version.

As of this time, we do not know if this will be made available at a later date for purchase or just be given for free to those who bought the physical version. Hopefully it is just the later considering they have avoided microtransactions everywhere else. However, being able to purchase them would be better than not being able to get them at all later.

Home / Game Guides / Crash Bandicoot 4: It’s About Time – How To Get The Totally Tubular Skins