Crash Bandicoot 4: It’s About Time – How To Play As Coco

Play as Crash's younger sister throughout the entire game. 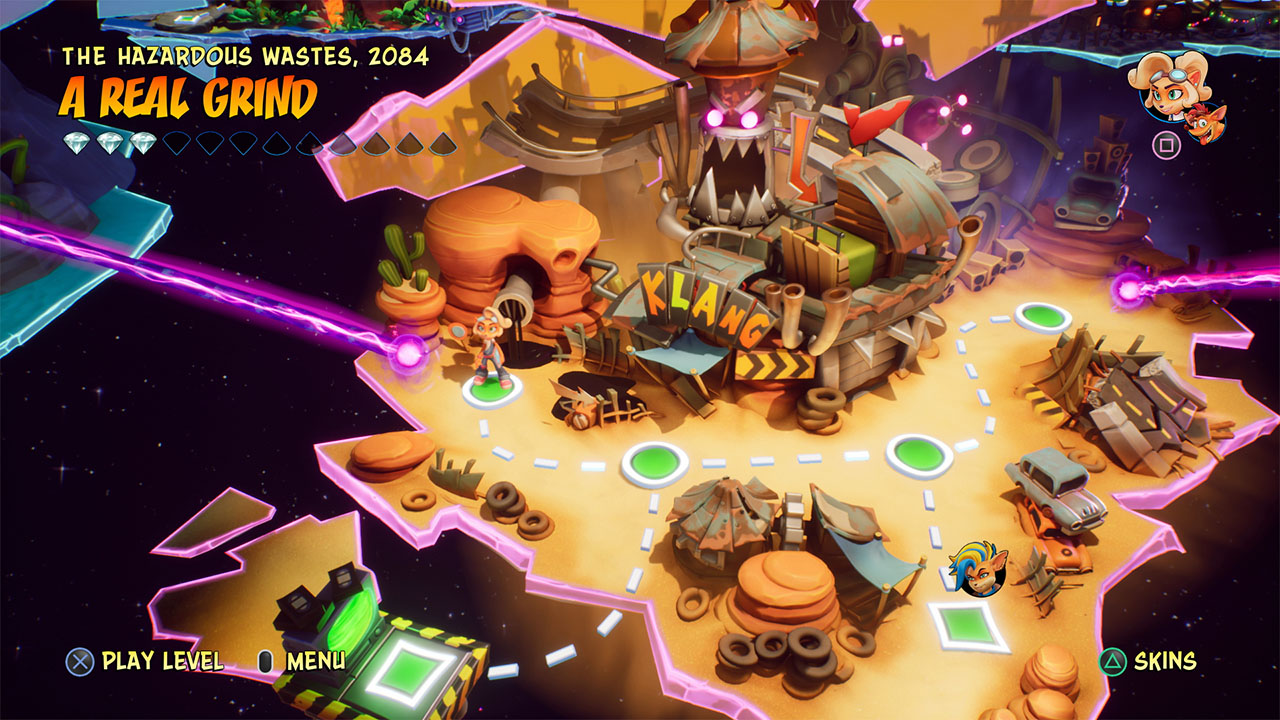 How To Play As Coco

The marketing for Crash Bandicoot 4: It’s About Time has pushed that Coco is playable all throughout the game, with you being able to swap her for Crash for any of them. However, you do start the game off as Crash for a couple stages without the ability to switch to Coco, which may have you wondering if you’re missing something.

What you will have to do is play through the first two levels first as Crash and then you will unlock the next dimension after completing N. Sanity Peak. At this point, you can now switch to Coco on the Dimensional Map at anytime that you like.

This is done by pressing Square/X and it will instantly swap between Crash and Coco. The gameplay between the two characters is the exact same, so it’s really all about just the choice of who you want to play as here. Being able to swap at anytime on the Dimensional Map makes it easy for you to alternate between the two if you want, while also having the option to play the game exclusively as Crash or Coco outside of the other characters that have exclusive stages.

Home / Game Guides / Crash Bandicoot 4: It’s About Time – How To Play As Coco