Crash Bandicoot 4: It’s About Time – How To Transfer Saves To PS5 And Xbox Series X/S 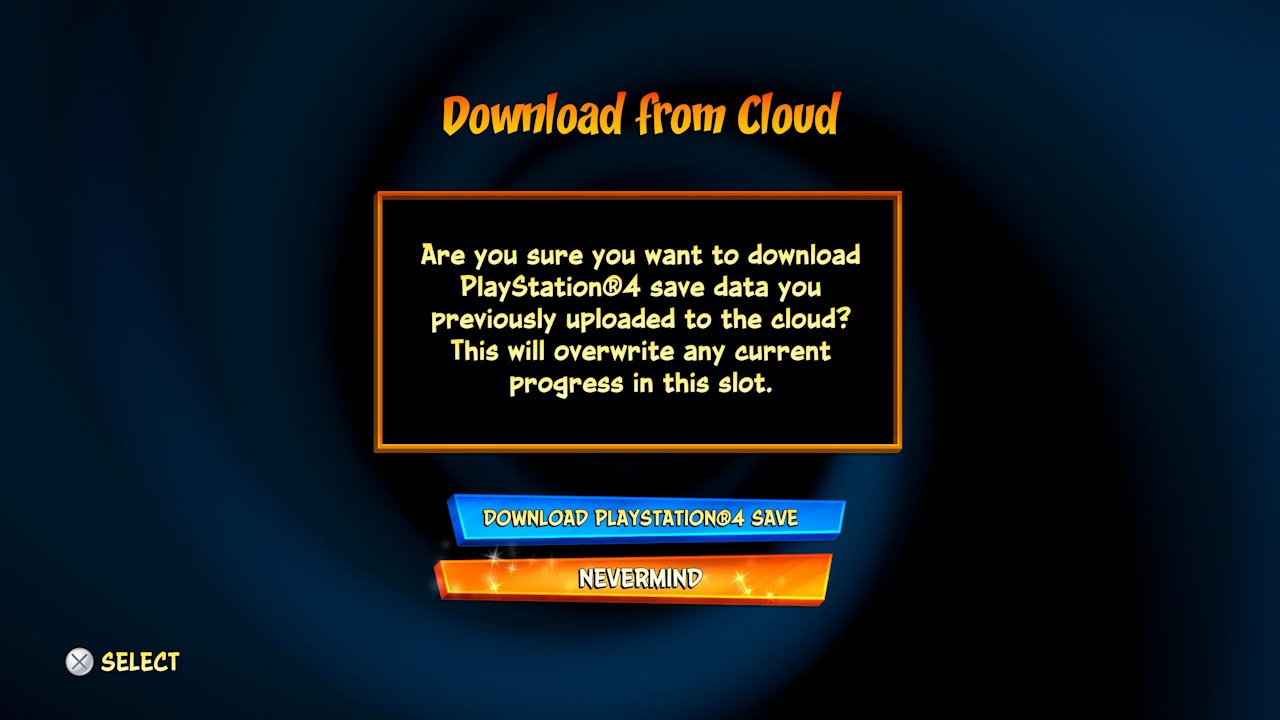 Crash Bandicoot 4: It’s About Time released last October for both PlayStation 4 and Xbox One to rave reviews all around. People were wondering at the time if it would be coming to other platforms, including the new generation PS5 and Xbox Series X/S at the time, which was finally revealed not too long ago. With the game having the same content as the original plus some performance upgrades that you can read more about in our review for the game on PS5, carrying over saves to the upgraded version is a very important feature. Depending on your platform, you might not be able to just start up the new version and immediately play with your existing save, so this guide will help to explain how you can access those old saves.

How To Transfer Saves To PS5 and Xbox Series X/S

Players who are playing Crash Bandicoot 4: It’s About Time on Xbox Series X or Series S have it easy, as there isn’t really anything you need to do. The save file for the game should just carry over like other Xbox cloud saves do across generations and have access to it easily. The PS4 to PS5 scenario is where it’s more troublesome.

To start off, make sure that you have your PS4 setup or the PS4 version of Crash 4 installed on PS5 as well and updated to the latest version, which should be 1.05 as of the time of this writing. Once you have the game loaded up, head to the main menu where you can select things like Continue or Bandicoot Battle.

What you want to do on this screen is press Square to bring up your Save Slots. As long as you have the game updated, you should be able to go to the save file you want to transfer over and press Triangle to load it to the cloud.

After doing this, you can turn off your PS4 or and move to the PS5 or just move to the PS5 version if you were already on the console. Start up Crash Bandicoot 4: It’s About Time on PS5 and get to the Save Slots menu, which should be empty if it’s your first time. If you had already started a game, you can just go there just like on PS4. Once on this screen, press Triangle to download your PS4 save from the cloud. When it asks you to overwrite your existing save, make sure to say yes and it will not be on here. After that, you can just load it up and continue on exactly from where you were already on the last generation version.