Crash Bandicoot 4: It’s About Time – Is It Coming To Nintendo Switch? 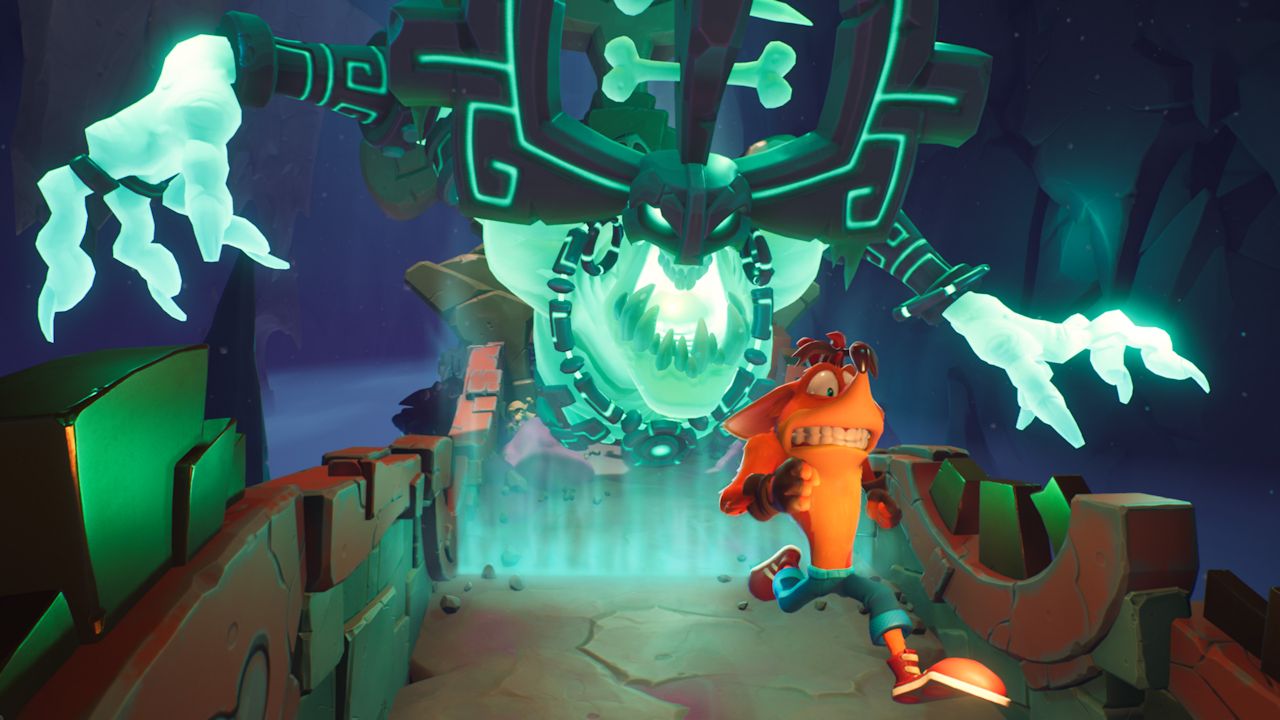 Crash Bandicoot 4: It’s About Time officially releasing today and as of the launch of the game, it is only coming out for PlayStation 4 and Xbox One. That is only what it is coming out on at launch though, so we’re going to look at why we think it’s a pretty safe bet to come to Switch later.

Toys For Bob was tapped by Activision to handle the development of Crash Bandicoot 4: It’s About Time, which was an natural fit for the game. Vicarious Visions may have developed the Crash Bandicoot N. Sane Trilogy, but Toys For Bob was actually brought in to handle the Nintendo Switch Port. They also later handled the Spyro Reignited Trilogy, so they have definitely had their hands in the 3D platformer genre as of late.

When Crash Bandicoot N. Sane Trilogy originally launched, it was a timed exclusive for only PS4. It wasn’t until a year later that is came to other platforms, including the Nintendo Switch. The Spyro Reignited Trilogy followed a similar pattern, though it came to both PS4 and Xbox One at launch before then coming to both Switch and PC at a later time. This trend was broken with the release of Crash Team Racing Nitro Fueled, as it came to the Switch on the same day as the PS4 and Xbox One versions.