Crash 4: All Next-Gen Differences on PS5 and Xbox Series X

The bandicoot is back on next-gen consoles. 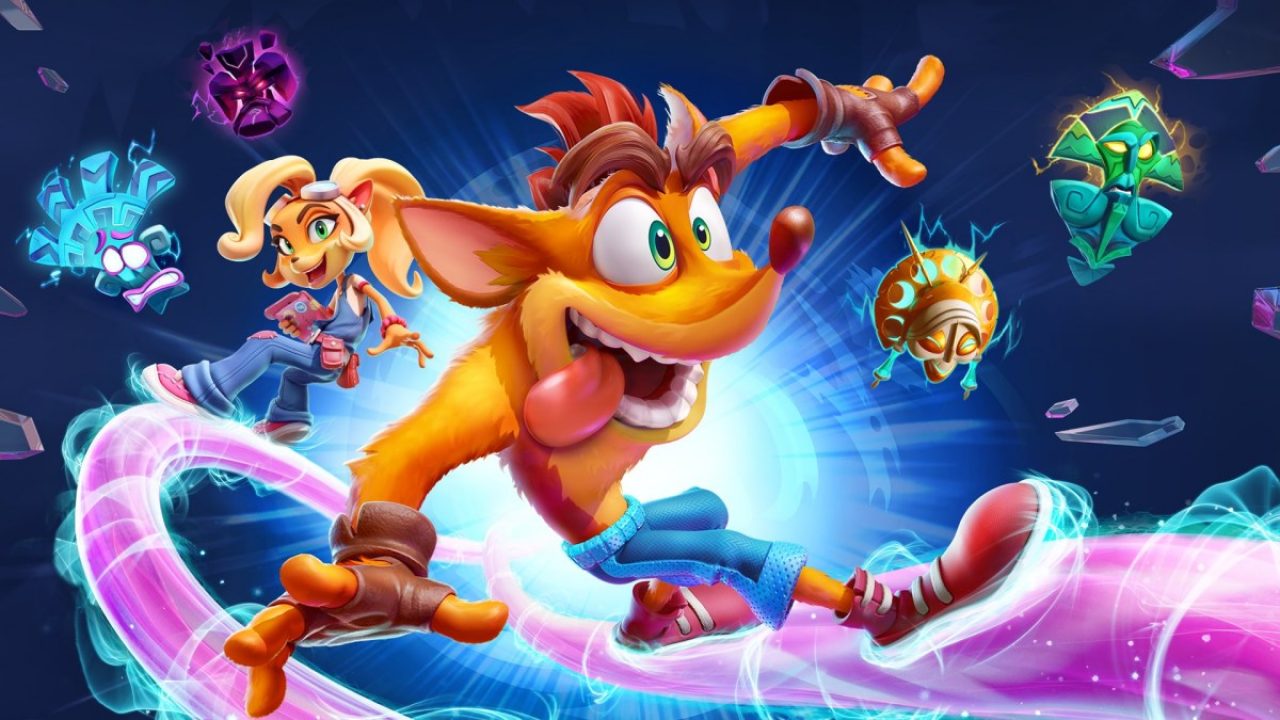 Crash Bandicoot 4: It’s About Time is now available on PS5 and Xbox Series X|S with a wide range of upgrades and enhancements that take advantage of the consoles’ more powerful hardware. Crash Bandicoot 4 originally launched last fall on PlayStation 4 and Xbox One (check out our review here), and now the bandicoot is back on next-gen machines and Nintendo Switch. Although the game looked and ran great on those systems, Crash 4 really shines on the new consoles. Here are all the differences, enhancements, and upgrades for the PS5 and Xbox Series X|S versions of Crash Bandicoot 4: It’s About Time.

As for PS5 exclusive features, Crash 4 takes advantage of the DualSense controller’s adaptive triggers and haptic feedback. Neo Cortex’s DNA-changing blaster, Tawna’s Hookshot, and much more will utilize the triggers to provide a more immersive and engaging experience. Players will also be able to jump directly into specific levels from the system’s home screen thanks to Activity Card support. 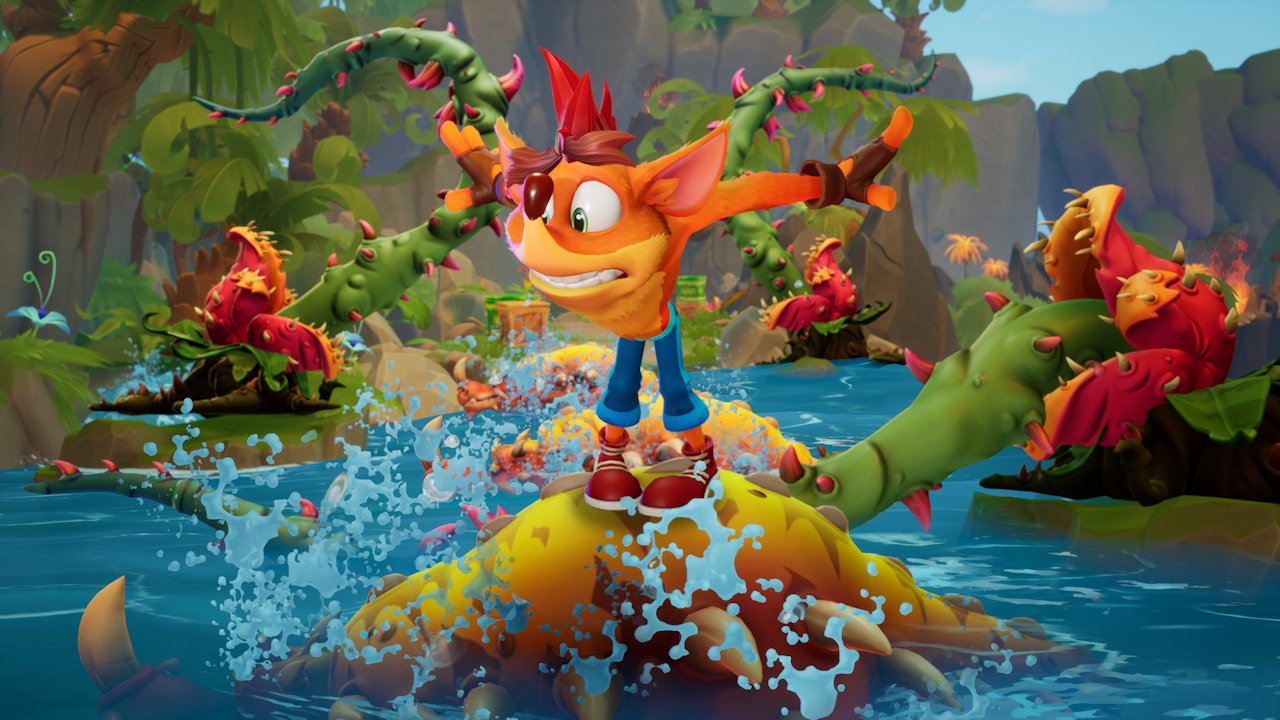 On Xbox Series X, Crash 4 runs at a native 4K resolution at 60 FPS. Those playing the game on Xbox Series S will still get 60 FPS, but the game will run at a lower resolution and be upscaled to 4K. On both systems, loading times will be much quicker than they were on Xbox One, and the audio will be greatly improved as well.

Crash Bandicoot 4: It’s About Time is available now on PS4, PS5, Xbox One, Xbox Series X|S, and Nintendo Switch. A PC version is currently in development. For more information regarding the next-gen version of Crash 4, visit the official Activision site.