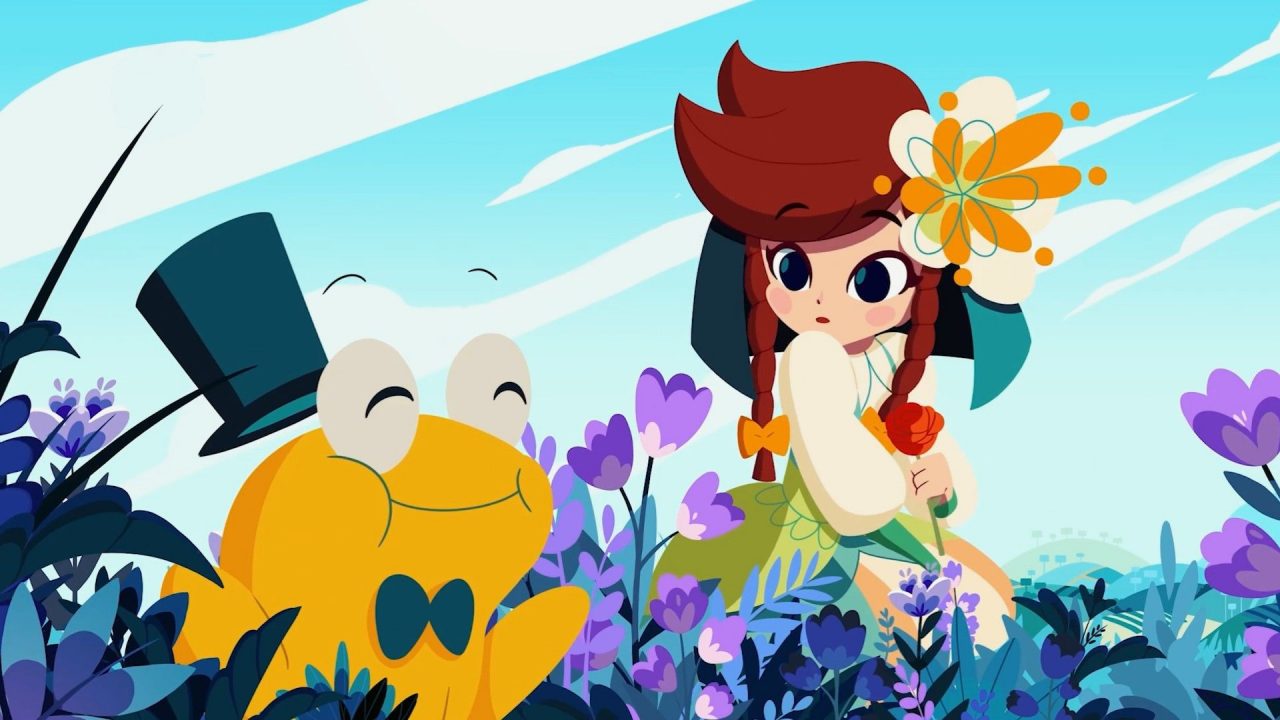 Update 1.02 has arrived for Cris Tales, and here’s the full list of changes and fixes added with this patch.

Cris Tales is an indie style RPG that came out earlier this year and it somewhat was well received by both critics and players alike. The small developer has now released its second patch for the game in the form of version update 1.02.

The new update adds a ton of new features as well as quality of life improvements. There are also some bug fixes and even balance updates with this new patch too. You can read the full patch notes posted down below.

Info taken above is from the PS4’s update history and OrbisPatches.com. Cris Tales is out now for the PC, PS5, Xbox Series X/S, PS4, Xbox One, Nintendo Switch and Google Stadia platforms.