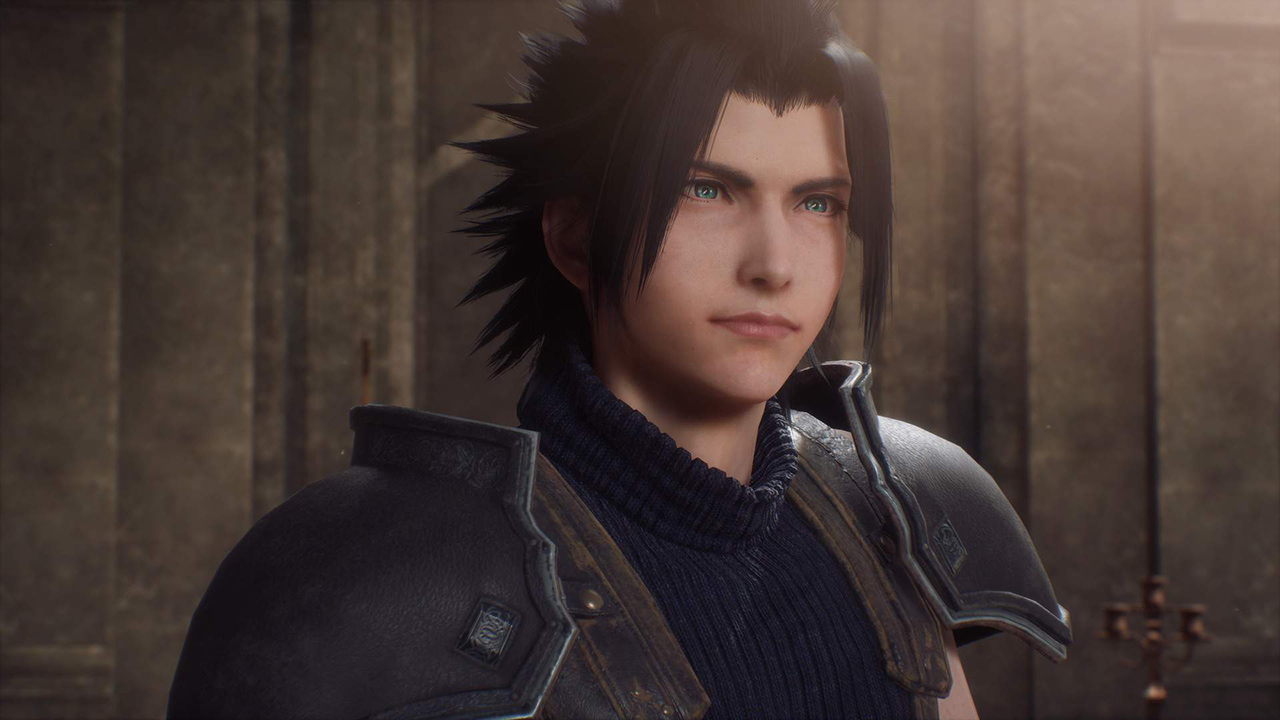 According to Square Enix, Crisis Core -Final Fantasy VII- Reunion will be a fully-fledged HD remaster of the PSP Exclusive, featuring fully refreshed 3-D models and UI, an updated soundtrack, and more. With that said, in the game, players will follow the story of Zack Fair, from his time as a Soldier 2nd Class to the events that directly lead to the main Final Fantasy VII storyline. On it, players will also be able to meet a wide range of both known and new characters, as they witness the events that shaped not only Zack’s life and legacy but also that of many more.

You can check out the game’s announcement trailer, revealed during FINAL FANTASY VII’s 25th Anniversary Celebration, below:

According to Square Enix, Crisis Core -Final Fantasy VII- Reunion will be a faithful recreation of both the original’s narrative and combat system, and will not feature, until further notice, any major gameplay changes when compared to the original.

With that said, Reunion will, just like the original game, be an action RPG, with its most distinguishable feature being its DMW (Digital Mind Wave) mechanic, a slot machine-like screen that will continuously roll as you battle. Matching both numbers and DMW character screens will allow Zack to not only make use of powerful abilities, but also level up, after earning enough EXP to do so, perform Summons, and execute Limit Breaks, each representing his bond with the featured character. 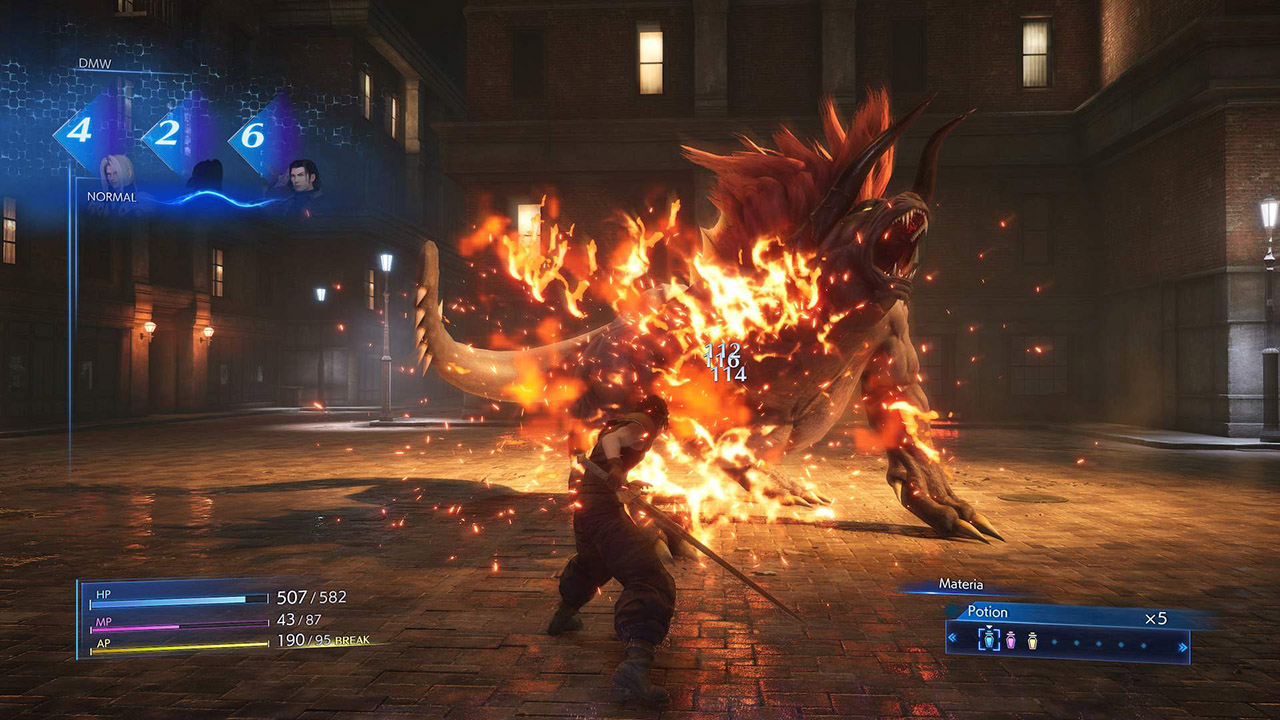 When Will Crisis Core: Final Fantasy VII Reunion be Released?

Crisis Core: Final Fantasy VII Reunion is set to be released this winter, so we can expect the game to be released between July and September 2022. The game will be available for PS4, PS5, Xbox One, Xbox Series X/S, Nintendo Switch, and PC, via Steam. 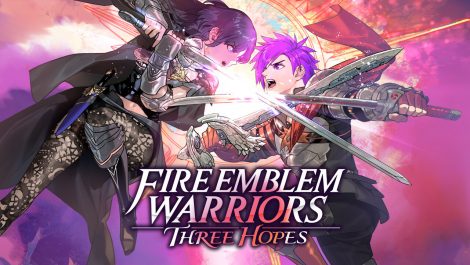