Update 2.56 has arrived for Crossout, and here’s the full list of changes and fixes added with this patch.

A new patch has now been released for the PC, PS4 and Xbox One versions of Crossout today. Aside from the usual bug fixes, this new update actually includes a new event. The Witch Hunt runs from today until November 7th.

Some new items and rewards have also been added to the game. There is also a new PvP mode included called “Trick or treat”.

You can check out some of the details of this new patch posted down below.

If you want to check out the full patch notes including the new event, you can head on now to the official website. Crossout is out now for the PC, PS4 and Xbox One platforms. 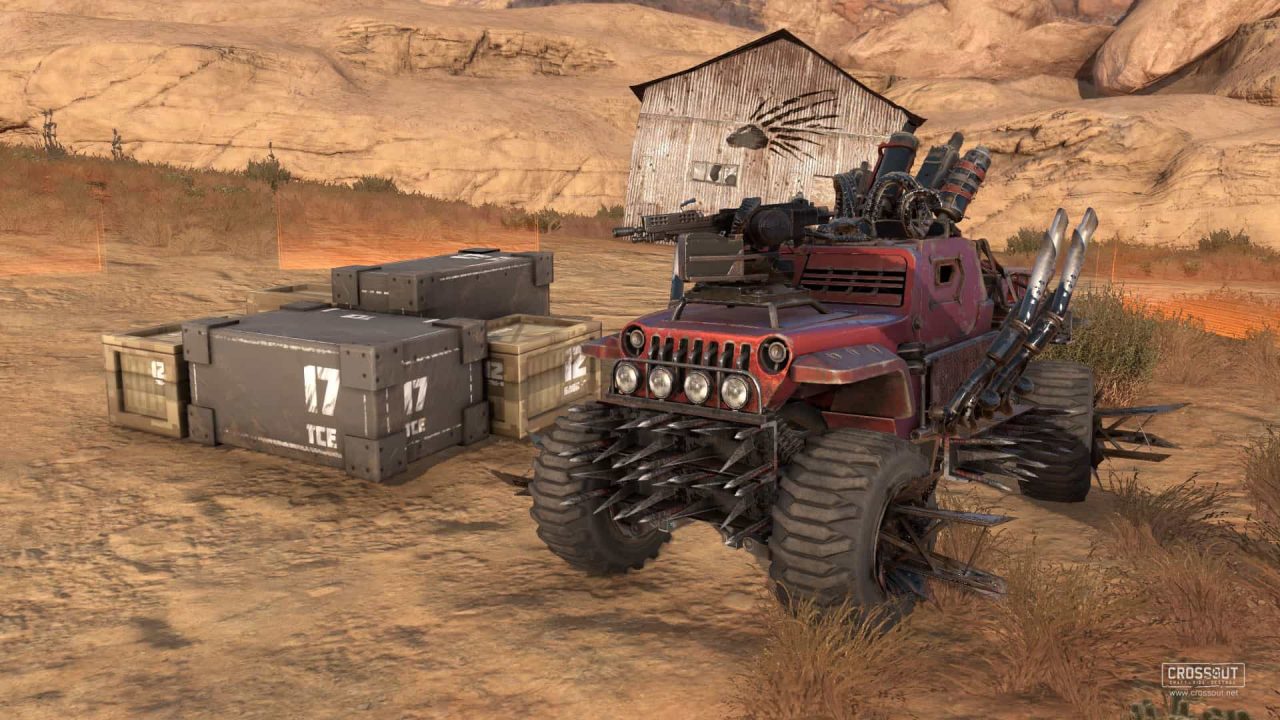 Crossout Update 2.53 Patch Notes Update 2.53 has arrived for Crossout, and here’s the full list of changes and fixes added with this patch.
Attack of the Fanboy

Crossout Update 2.52 Patch Notes Enemy of my enemy content
Attack of the Fanboy