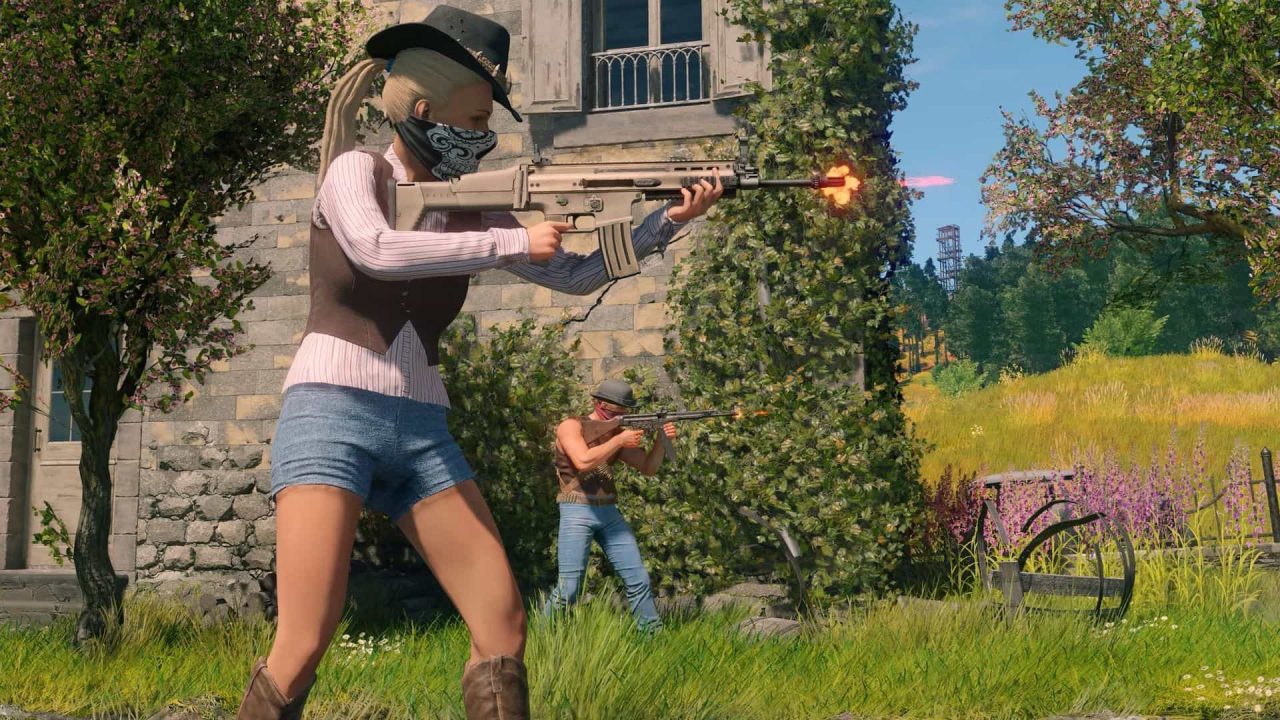 Update 1.74 has arrived for CRSED, and here’s the full list of changes and fixes added with this patch.

This update was released on June 10th, 2021, although many of you may have received it on June 11th, 2021. This patch is only a small one as it looks like some minor bugs have been ironed out. You can read the details posted down below.

The current provided changelog reflects the major changes within the game as part of this Update. Some updates, additions and fixes may not be listed in the provided notes. CRSED is constantly improving and specific fixes may be implemented without the client being updated.

For more info on this update, you can visit the game’s official website. CRSED is out now for the PC, PS5, PS4, Xbox Series X/S and Xbox One platforms.