A cyber ninja can't go on without a particular set of skills. 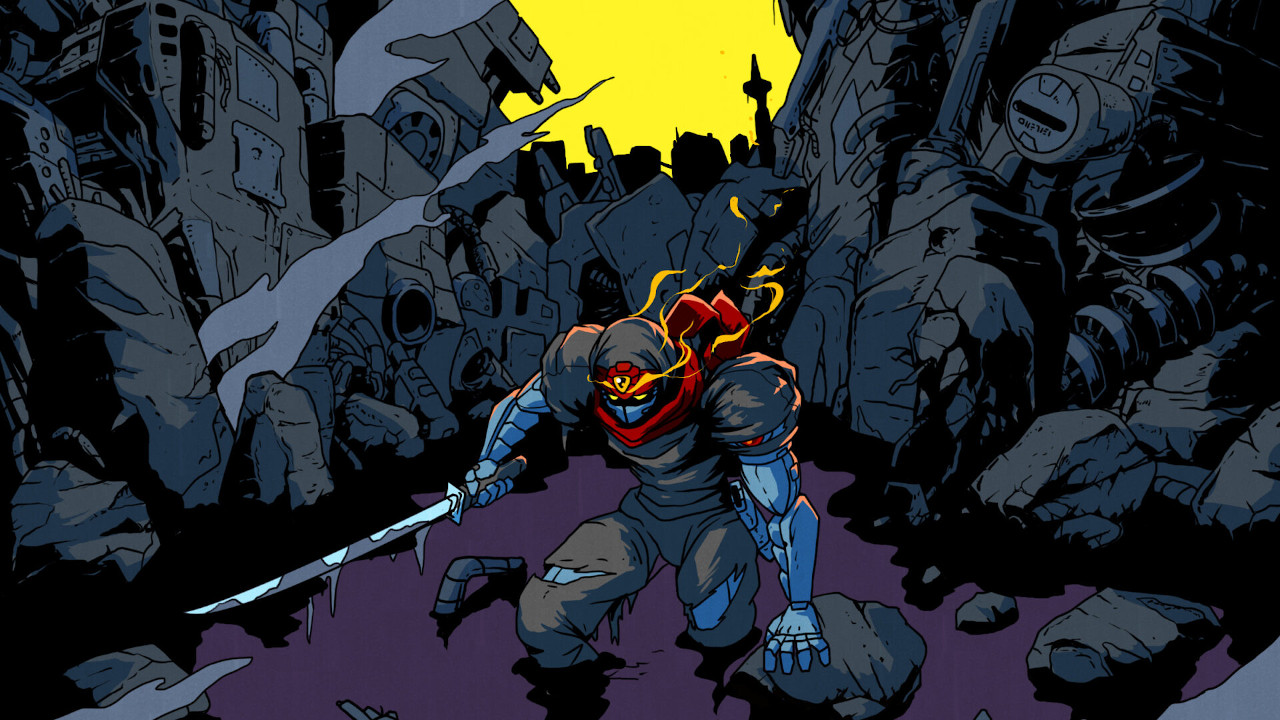 Cyber Shadow makes a great job of reminding us why we loved 2D action-platformers in the first place. Fast paced action, accompanied by intuitive and responsive controls in the mix are a recipe of success. With publishers like Yacht Club Games, you’d expect that this title compliments both elements to full extent, and you would be 100% correct.

Shadow, our protagonist, brings forth such greatness with a multitude of skills and secret techniques, While none of them is something extremely unique in the world of 2D games, they fit Shadow’s playstyle as much as needed, to provide a fluent and cool experience. Below we list down all of them, to get an idea of what to expect from the game. Also, a SPOILER warning is needed here, since most of them are acquired later in the game. Just by knowing what skills and abilities you’ll be having later on, kind of ruins the mystery of ‘how to get up there’ etc., for early stages. Proceed with caution from here. 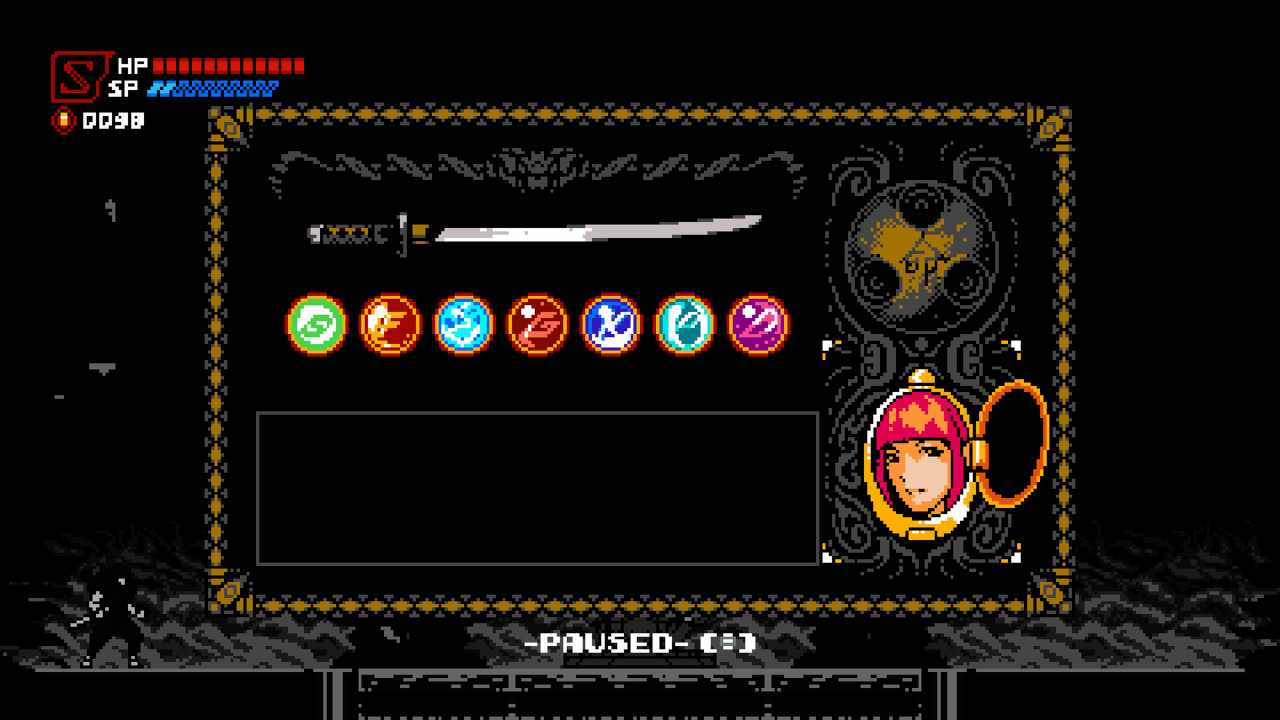 Self-explanatory, a throwing projectile that can damages enemies and turn on/off switches from afar.

Throws a number of fire projectiles, in upwards motion. Very useful in some bosses and occasionally open paths you otherwise wouldn’t be able to go through.

Of course we would have an ability that looks like Shovel Knight’s signature attack ‘Shovel Drop’, in a game with Yacht Club Games brand on it. That said, Shadow comes plunging from the sky with his sword aiming down, hitting anything on its way. On a side note, the specific ability is extremely useful to jump through longer gaps, since it propels you a little further whenever you use it.

You would have thought that a Cyber Ninja would have this by default, but it is actually an ability you unlock further along the way. As the titles suggests, you are now able to slide to walls, whenever you bump onto them. Unlocks a multitude of traversal options in result.

Not much to say about this one, as it simply enhances the damage of your trusty Katana. You can now open some additional doorways as well.

A rather interesting technique, Parry can be used to deflect incoming projectiles. The moment you deflect it, a stationary orb is created at the same spot. If you attack that orb, it sends back the projectile in the form of a slash-like wave. Very interesting skill, and can be used in MANY instances within the game. The way you use it though needs some time to get used to, since it is a little odd. Afterwards though, you should be able to do it constantly, out of habit.

Now you can run! Well ok, there is more to it. While running, if you press the attack button, you’ll slash forward a fair amount of distance, which not only is a great way to attack enemies, but turns you invulnerable for the duration of the animation sequence. You can use it for traversing the environment fast, or escape some dangerous situations.

That’s it, those are all the special abilities you can unlock in Cyber Shadow. 2nd Spoiler alert: All of those Special Abilities, can be upgraded when you reach a certain point into the game. When upgraded, they unlock some additional functions too, which we won’t spoil in this article here. Make sure to play the game and see for yourself what it has to offer, as it is a great trip to the past NES days and more.