Cyberpunk 2077 – How to Pick Up Items and Cards

Having trouble picking up items? 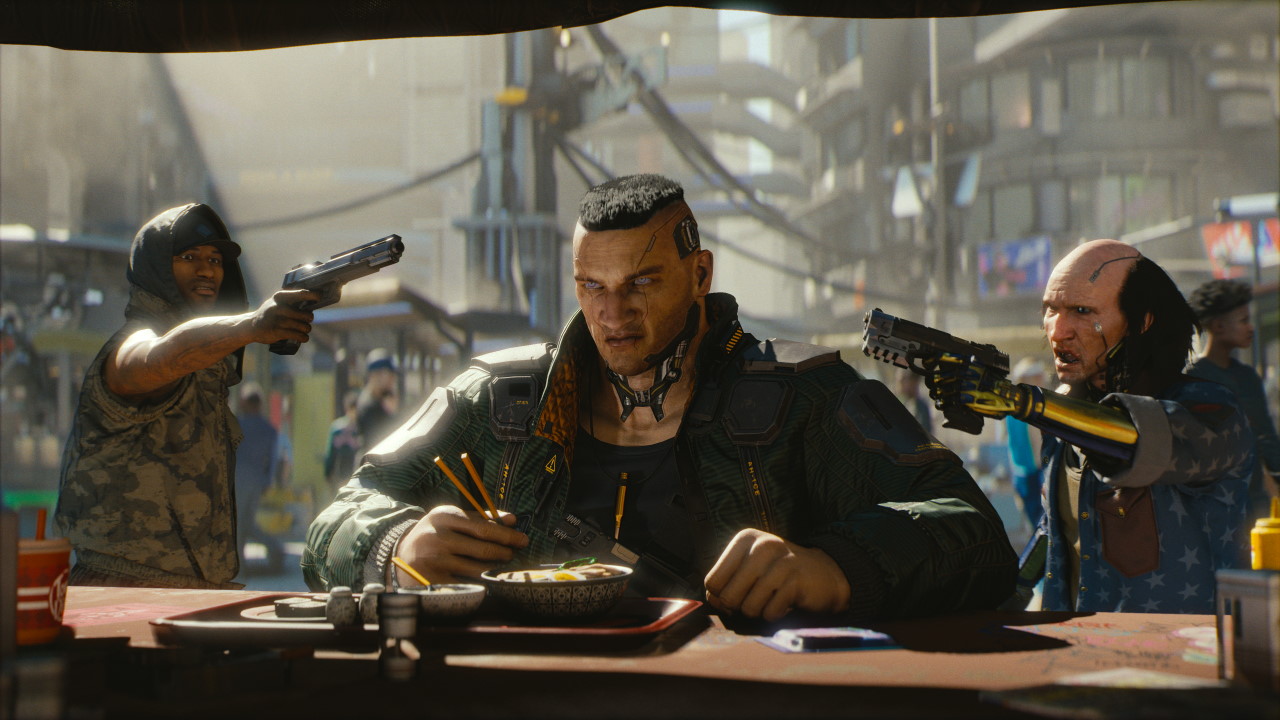 Cyberpunk 2077 is a massive game, and it’s chock full on useful and interesting items to pick up and use. However, some players are experiencing trouble with what should be the simplest mechanic in the game. Some of the issues are that the game doesn’t explain what to do while others are due to various bugs and glitches that will hopefully get ironed out with patches and updates. To break it down, here’s how to pick up items and cards in Cyberpunk 2077.

How to Pick Up Items and Cards

Let’s break down exactly how to pick up items first before we describe some of the situations many players have found themselves in. To pick up items in Cyberpunk 2077 all you need to do is walk up to them and hover over them with your reticle. This should show a quick menu of what actions you can take. If the item can be picked up that will be an option that almost always uses the Interact button, which is X on Xbox, Square on PlayStation, and F on PC. This works for cards as well, as long as you aren’t talking about the Tarot Cards you collect by scanning them within the environment.

It seems that many players are asking specifically about how to pick up cards in Cyberpunk 2077 because there’s a glitch that prevents some items from being interacted with. One of the early and important ones is a pack of cards that you have to pick up in a very early mission. This has been glitched for a lot of players making it so they can’t pick it up at all and are locked out of some further progression in the game. If this happens to you you will unfortunately just have to try reloading the game and eventually wait for patches.

Cyberpunk 2077 launched with a lot of bugs and CD Projekt Red is working through them as they can. So while you now know how to pick up items and cards in Cyberpunk 2077 you may still be stuck because a glitch is working against you. But hopefully it is all worked out soon and you can get back to grabbing every single loose item you can carry.