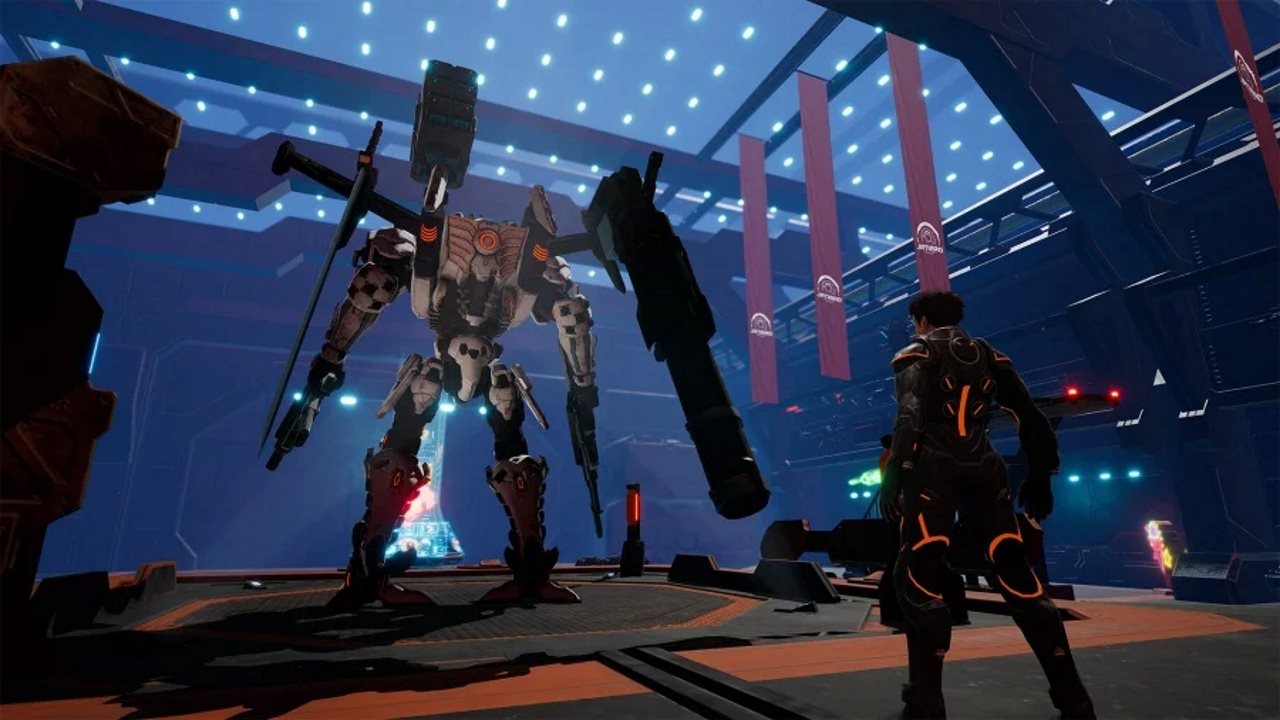 Daemon X Machina is all about customization. Basically every part and piece of your mech can be changed and tailored to your particular playing style. This includes the weapons that you’re using, with each arm able to wield its own deadly piece of machinery. And while you might take your time choosing which weapon works best on which arm, as well as which weapons you want to store for backup, the game doesn’t walk you through how to alternate between them very well. To help, here’s how to change weapons in Daemon X Machina.

How to Change Weapons

First off, the real choices are made back at the hangar. Heading into the customization menu you can decide on a weapon to hold in each of your mech’s hands as well as additional weapons to store on your Pylons. These are basically there for backup, either when you need a different form of fire power, or when you run out of ammo for your main weapon. Switching between all the options can be a bit cumbersome, so let’s break it down.

The answer lies with the D-Pad, where you can not only change which weapon you are currently using, but also which is in which hand. Hitting D-Pad left selects your left arm and will swap that weapon with whatever you have stored on your Pylon. You can then do the same to the right hand by pressing D-Pad right to swap it, effectively changing what weapon you use on the left and placing it on your right instead. Mess with the D-Pad to understand the specific mechanics of how this works, because it is a bit different than most games which change weapons at the touch of a single button.

That’s the basics of how to change weapons in Daemon X Machina though, so try it out and let us know if you have any remaining questions.