You can do it, but it has to be unlocked. 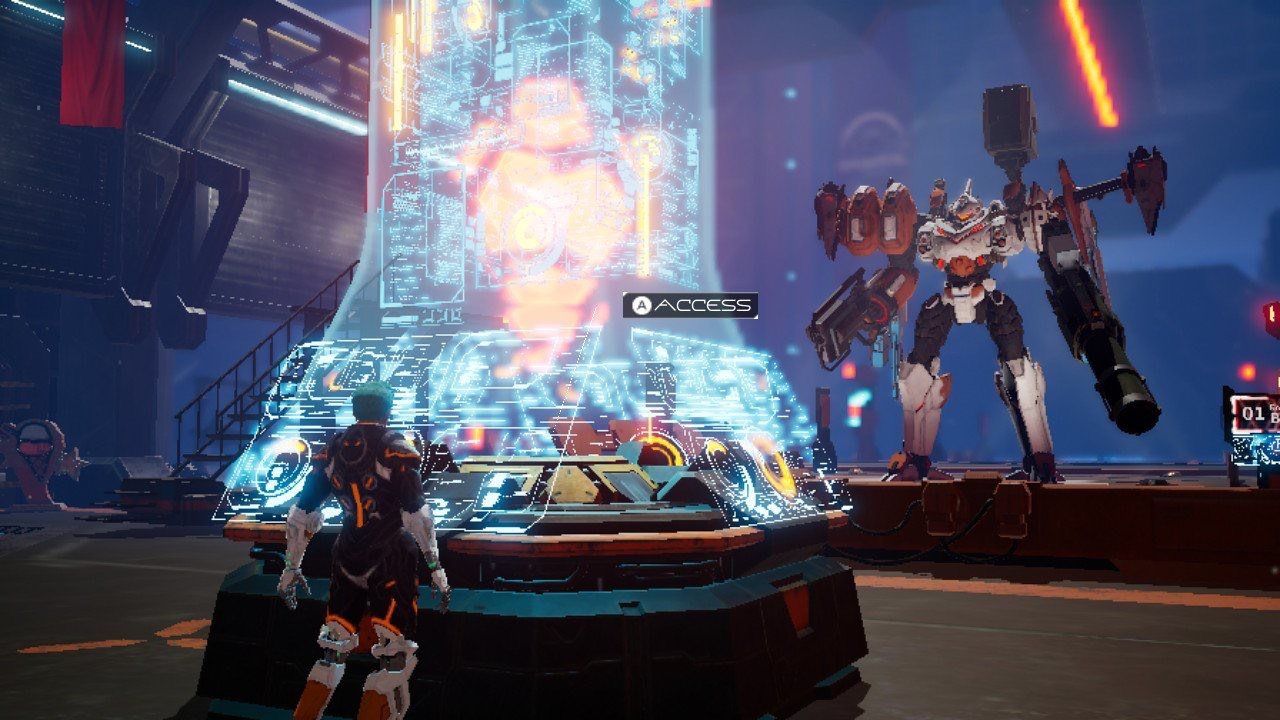 Daemon X Machina throws a ton of info at you across its many missions and activities. The game doesn’t shy away from just giving you a new mission or mechanics and letting you figure it out for yourself. Of course, when you complete those missions and have questions remaining you might try to replay it. This will then prompt you to ask if that’s even possible. It is, but with exceptions. Here’s how to replay missions in Daemon X Machina.

How to Replay Missions

Let’s focus on Story missions because Free missions can be a bit different depending on their requirements and other factors. For the main story, which consists of tons of main missions and some side quests, you get just one chance to complete them at first. After you beat the level, whether you complete the hidden, optional objective or not, when you go back to the menu it will be greyed out and you cannot select it to play again. This sucks, since there’s rewards to those objectives, and if you don’t figure it out the first time through you’ll have to keep playing without it. But there is a way to go back and replay missions: complete the main story.

Yes, once you finish the game and see the credits roll you’ll then unlock the ability to replay old story missions. This becomes sort of the main game really, as you are able to earn rewards and unlock new parts for your mech. Replaying missions is a real boost to the postgame content, and you’ll want to take part. It’s just unfortunate that such a basic element of the game is locked behind completing the main story.

Free missions seem different, either coming or going based on in-game criteria. Some you may be able to replay later, but others you might not. Try to take advantage while they’re available and play them when you can. Otherwise, this is all there is to know about how to replay missions in Daemon X Machina.