Never seen anything like it, but it's no zombie. 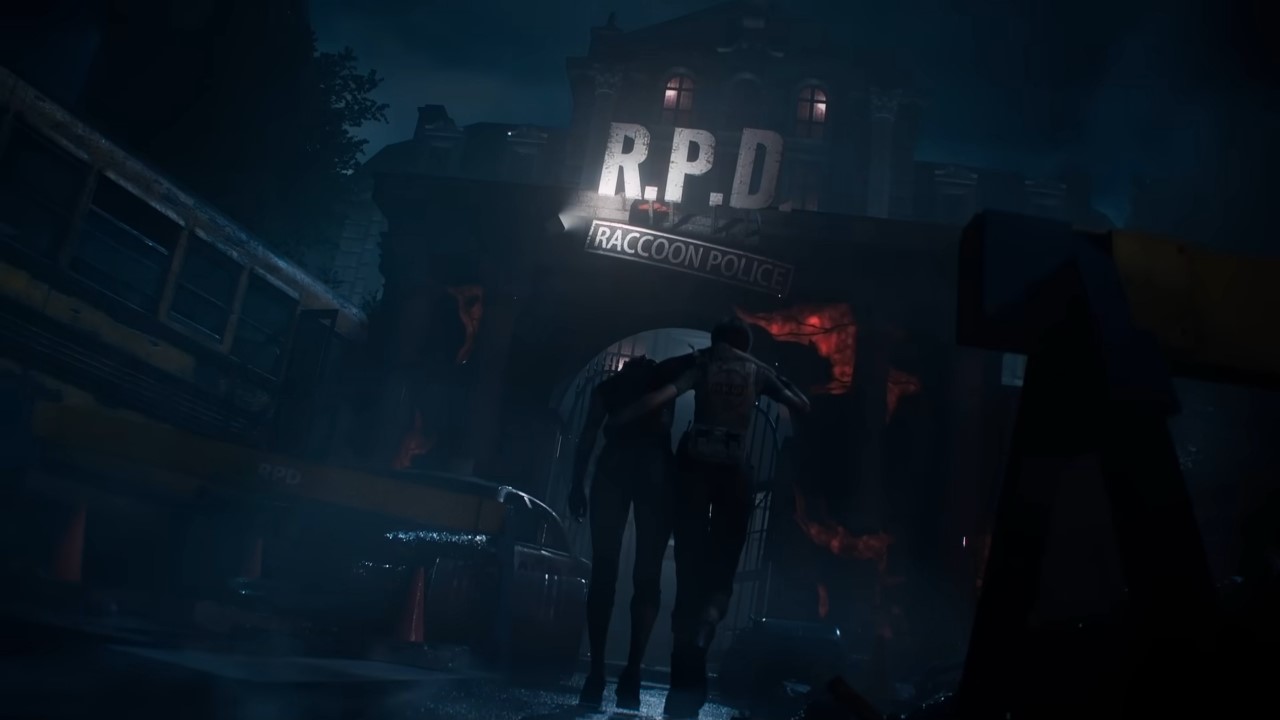 Two new survivors and a new killer are about to make their way into the mists of Dead By Daylight. The new DLC named Project W has already gone through the PTB and now players are ready for it to come to live servers. Aside from the new survivors and killer, Project W is also bringing a rework to the RPD map by splitting it into two seperate halves. Let’s go over all the new content coming with Project W and when you can expect it to be live in Dead By Daylight.

The New Killer in Dead By Daylight 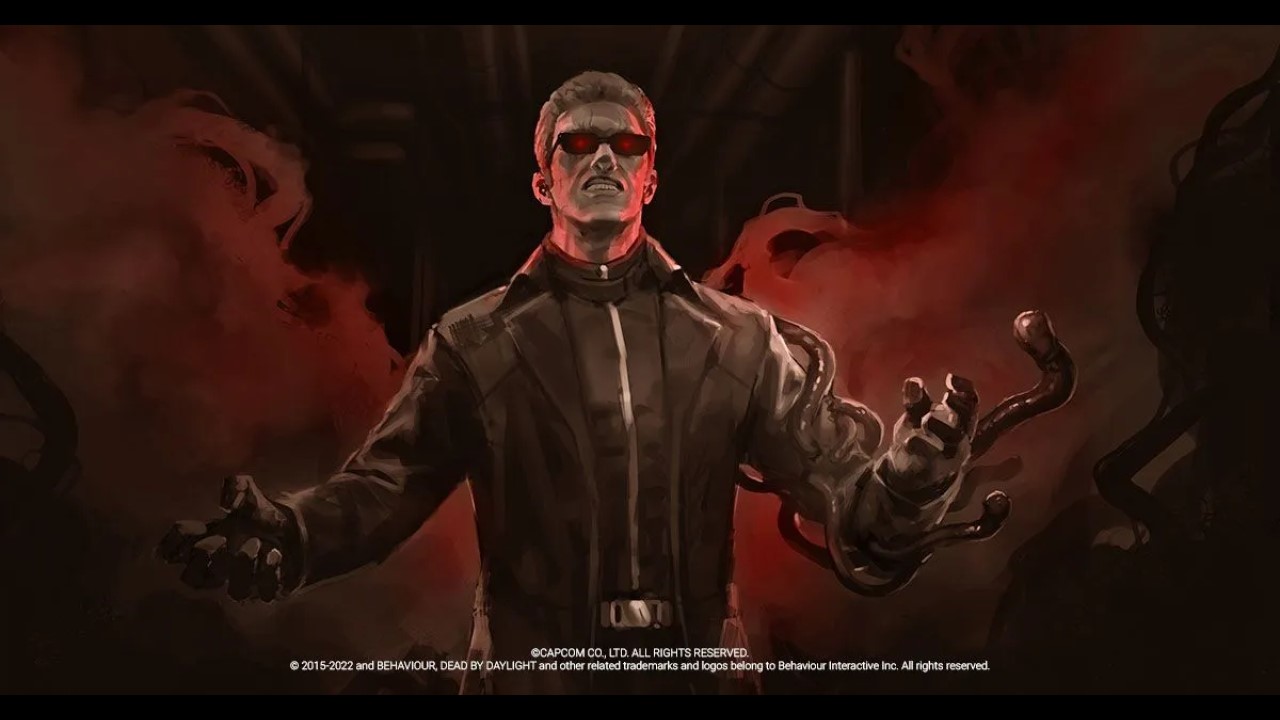 The name of Project W hints toward the killer coming to Dead By Daylight. A fan favorite villain in the Resident Evil series, Albert Wesker, or The Mastermind, is the new killer coming to the mists. He brings with him three new perks:

Of course, no killer would be complete without a killer power and The Mastermind has quite the interesting one. Almost a combination of a Demogorgon Shred and Legion’s vaulting ability, here is Wesker’s power, Virulent Bound:

By pressing and holding your power button you can charge up a bound attack. You move slower while charging and can press the attack button to bound. If you hit a dropped pallet or window with the bound you will vault over it.

Once you have infected a survivor with Virulent Bound, the infection will slowly build up over time. once a survivor is fully infected they will suffer from the Hindered Status effect and have their movement speed reduced by 8%. If you grab and slam a survivor that is fully infected, you will automatically begin carrying them.

Survivors can decrease their infection level by using a First Aid Spray which can be found in several supply cases throughout the trial.

New Survivors in Dead By Daylight

Unlike your average DLC for Dead By Daylight, Project W is bringing two new survivors that have their own loadout of perks for each of them. This is similar to the last Resident Evil DLC that added both Leon and Jill. This time around we have Both Ada Wong and Rebecca Chambers coming to the game. Let’s go over both of their perks. 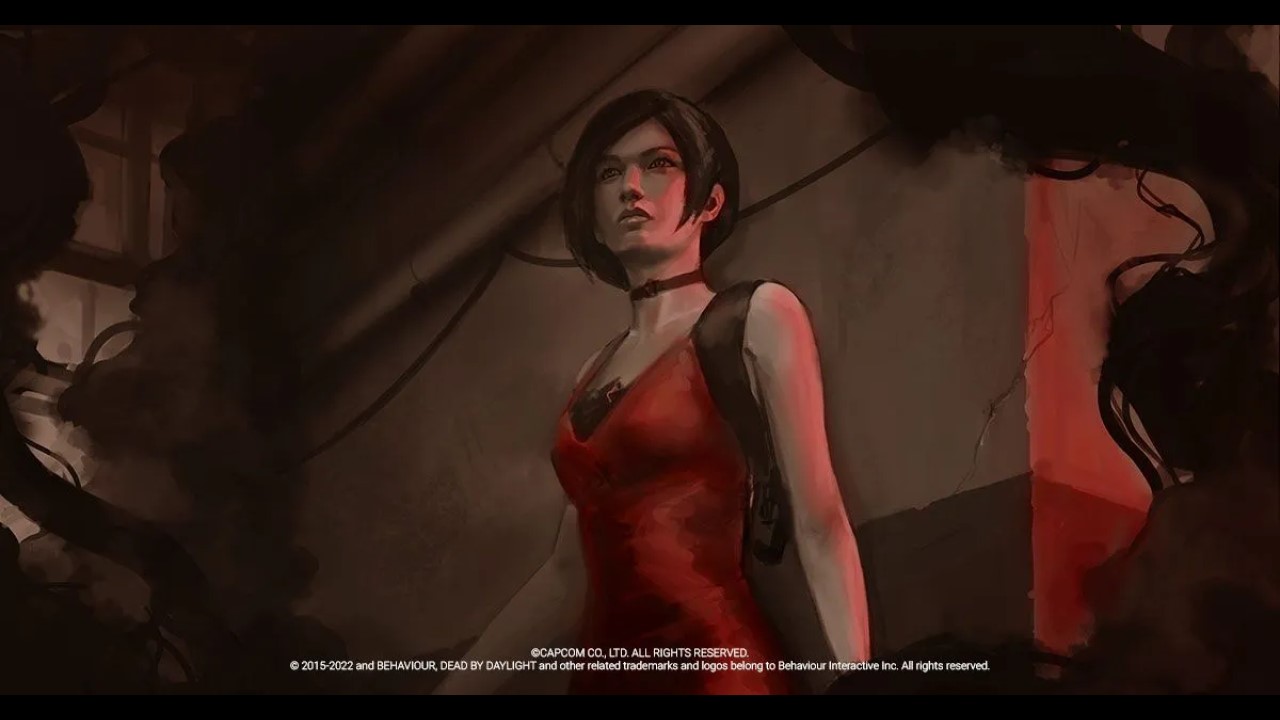 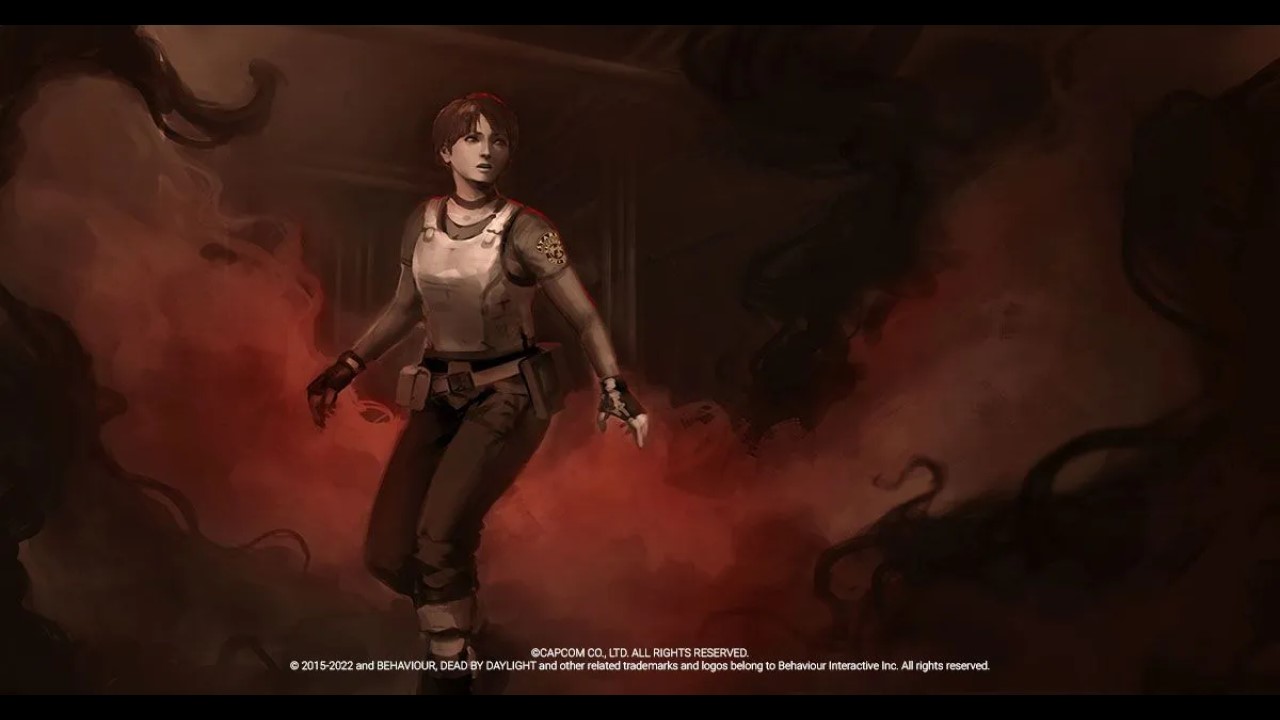 Since the Project W DLC has already had its time on the PTB, the release date must be soon. According to the official Dead By Daylight Twitter, we can expect Project W to release on August 30th for Dead By Daylight on all platforms. If you need any more help with Dead By Daylight make sure to check out our other guides.