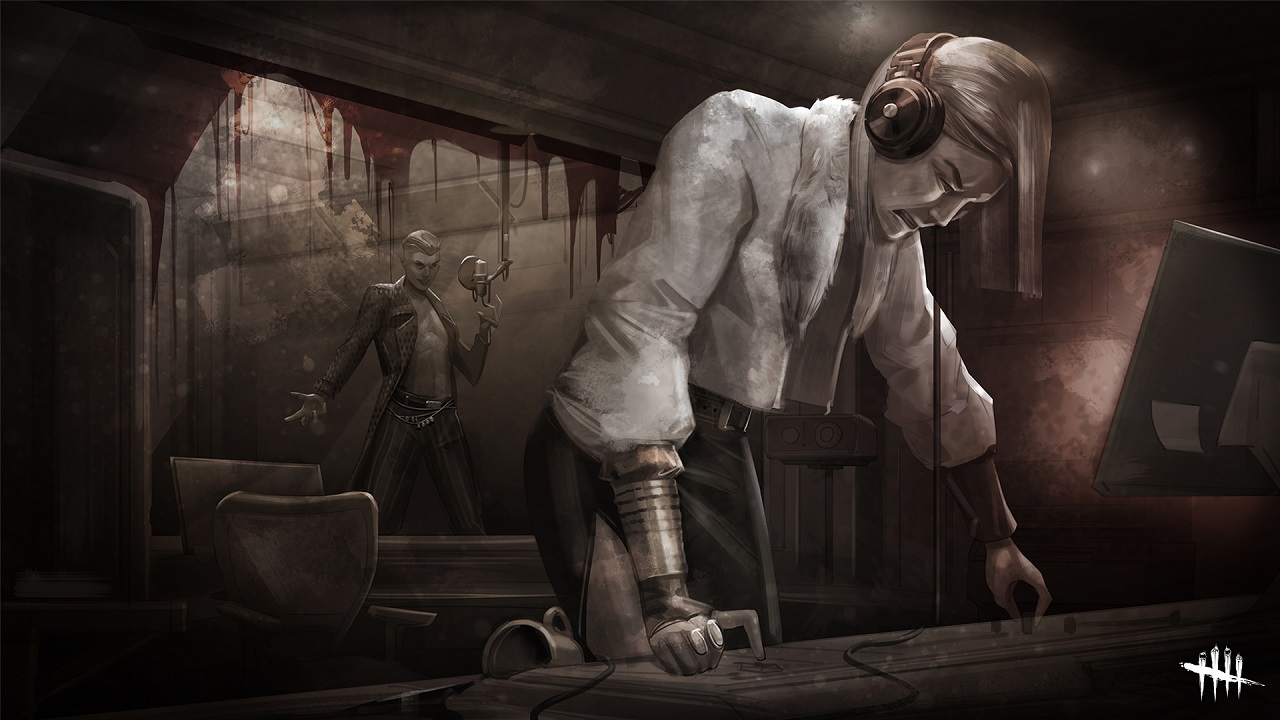 Update 2.15 has arrived for Dead By Daylight and here’s the full list of changes and fixes added with this patch. Dead By Daylight originally released back in 2016 and has been getting update after update in the time since that launch. We’ve seen some smaller bugfix patches and such over the last month, but this is the biggest patch in a bit. This is because it adds new content, including a new killer and a new survivor for you to play around with in the game. The game has featured crossovers with franchises like Stranger Things and Silent Hill and now the focus is on K-Pop with the latest update. Here’s everything new with Dead By Daylight update 2.15.

As mentioned before, Dead By Daylight update 2.15 features the addition of a new killer and survivor with The Trickster and Yun-Jin Lee respectively. The Trickster is a fictional former K-Pop star named Ji-Woon who is also inspired by the Joker. Yun-Jin Lee is the music producer that helped to discover Ji-Woon, which should make for an interesting addition to the game.

Dead By Daylight is available on PlayStation 4, Xbox One, Nintendo Switch, PC, and Stadia. For more information regarding this patch, visit the official Dead By Daylight forums.