Death Stranding: How to Avoid or Kill BT’s and What to do if you Die

Go stealthy or on the attack. You can beat the BT's 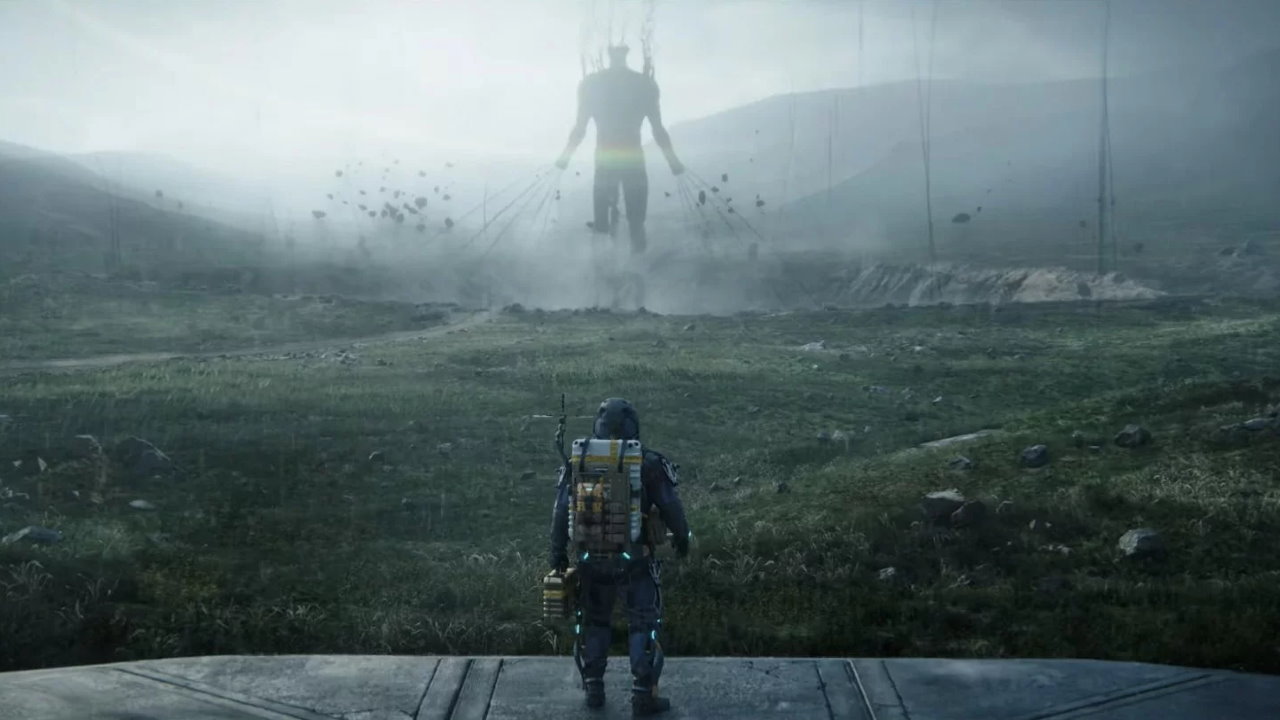 The opening moments of Death Stranding can be very disorienting. Shifting from games where most threats can be eliminated with a couple of bullets to one where enemies are supernatural and constantly seeking your death. And while there are ways to fight BT’s later on, in these early moments you just have to avoid them however you can. We’re here to help though, so we’ll break down all your options for how to avoid or kill BT’s and what to do if you die in Death Stranding.

How to Avoid BT’s

At the beginning of the game all you can do to get through BT infested areas is to avoid them. Stealth is your friend here, so keep the usual tips in mind. Stay quiet, move slow, and follow the hints given to you by the sentient fetus you have strapped to your chest. The usual sorts of things, really.

Yes, once you have BB to help Sam is able to not only sense the presence of BT’s (Beached Things, or ghosts), he can also see them once he’s close enough. And with the handy little piece of tech on his shoulder he can get a good idea of where they are around him. The Odradek will flash and make noise all while pointing out where BT’s are hiding. If it changes to orange, they’re close. Crouch by pressing Circle, move slowly, and if things get really bad hold your breath with R1. Keep an eye on the Odradek and where it’s pointing and you should be able to make your way through the area safely.

If they do grab you your best bet is to run. Escape the immediate area and the larger BT will go away. Although you do have some options ;ater in the game though, letting you take the fight to the BT’s.

How to Kill BT’s

Without spoiling too much, at a certain point in Death Stranding you’ll be given weapons to fight back against the BT’s. Whether it’s an assault rifle that fires rounds coated in Sam’s blood or a grenade that coats the BT in Sam’s blood, you get the idea really. Here’s a rundown of how to use weapons in Death Stranding, so read that to understand the various mechanics. You’ll also get an upgrade later on that will help with stealth kills. The way this will work is you just have to get close to the BT and follow the on-screen prompt. You’ll know when you get it, so watch for the scene.

All of these are methods of taking BT’s out and can work on both the standard ghosts scattered within the Timefall and the Catchers that spawn when you get dragged into the muck the BT’s create. It’s usually best to run away from these guys though, since they require so many resources to take out. However you do it though, it all comes down to the weapons linked above.

What to do if you Die

If all of this fails and you get captured by the BT’s then Sam will die and a voidout will wipe a decent chunk of the area off the map. The immediate result is that Sam ends up in The Seam, an ethereal place full of other players’ ghosts, the items you were carrying with you, and Sam’s now lifeless body. His soul has to make its way back, so hit R1 to have him scan the area. You’ll want to connect with any other players, touching their floating corpses by running into them. Likewise, make sure to pick up your dropped items, swimming into them to make them appear when you show back up in the real world.

What about that area that just got nuked? Don’t worry too much about it. You can’t enter it at all, so you just have to get around it for now. Eventually it will go back to normal, so just avoid it for awhile. But hopefully this all explains how to avoid or kill BT’s and what to do if you die in Death Stranding.

Home / Game Guides / Death Stranding: How to Avoid or Kill BT’s and What to do if you Die