Death Stranding: How to Save 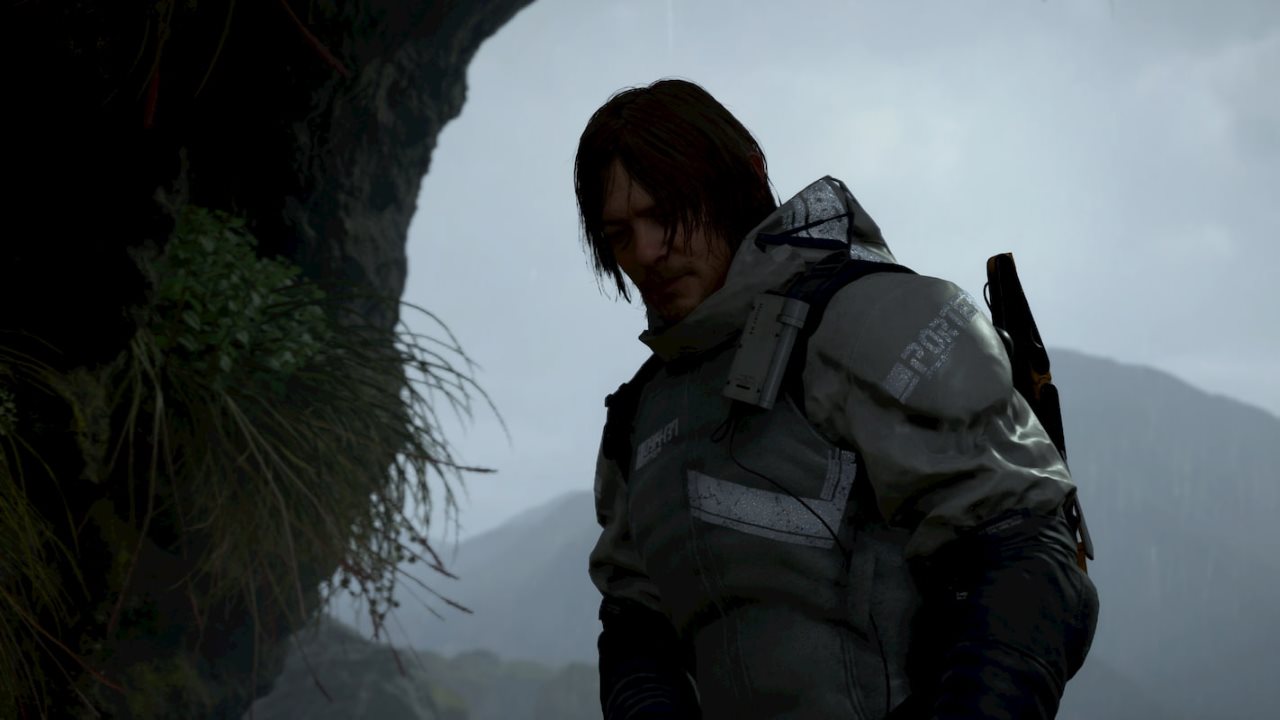 In your time with Death Stranding, the latest game from legendary game designer Hideo Kojima, you’ll ask yourself a lot of questions. What the hell is going on? Why is Norman Reedus always naked? No seriously, what the hell is going on? So the usual stuff, but once you get beyond those things you’ll probably start asking more game related questions, including how to save in Death Stranding.

As has become typical for games these days, Death Stranding does feature an autosave system. A pretty good one in fact. So under most circumstances you don’t need to worry about it. Completing missions, or passing chapters in the story will all be tracked immediately and you can close the game without worrying about losing too much progress. Sure, if you’re out in the field, with Mules and BTs attacking you, you might not want to just shut your PS4 down, but overall there’s not too much worry about managing your save file yourself. You can do it though, so here’s how.

Hit Options to open the menu then scroll down to System. In here is the Save and Load options you’ll want to be familiar with. If you’re in an emergency situation, such as the one described above, Save will be greyed out. Get to safety and it should be active again. There’s just one save file in the game though, so be sure you’re positive you want to save given the current situation. If you just lost a ton of items or are in some sort of danger, you might want to work on that before committing to a permanent save. Of course, autosave has probably already kicked in and taken care of that for you, so overall it’s not a big concern.

And that’s all you need to know about how to save in Death Stranding.

Home / Game Guides / Death Stranding: How to Save