Death Stranding: How to Sprint

Get your packages there on time, hopefully without damage 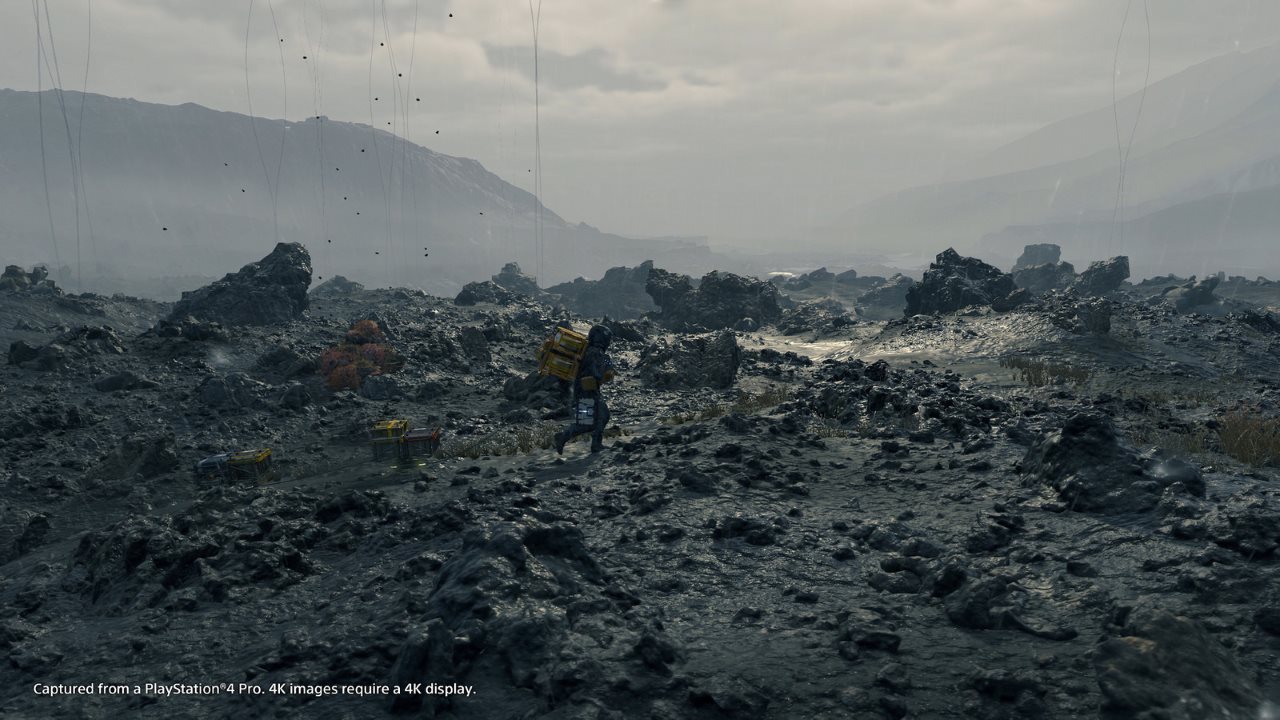 At its core, Death Stranding is all about getting from point A to point B. As Sam Porter Bridges you are tasked with delivering packages to secure facilities scattered all around the wasteland that used to be America. While you’ll get vehicles later on, early in the game all you have are Sam’s two legs to get you there. Which means you’ll want to know how to sprint in Death Stranding.

If you’ve played any other major release over the last few years the answer may give you deja vu. Yes, Death Stranding follows the usual trend of L3 or clicking the left thumbstick to initiate sprint. But given that this is a Kojima game, there’s certainly more to it than that. Whereas other titles have you hold L3 to keep the sprint going, Death Stranding works as more of a toggle.

Click it once to start your sprint and either stop moving or click it again to stop. Some things need to be kept in mind though. Stamina is a huge concern in Death Stranding and sprinting will use it much more quickly. Be sure to watch that, as running too much, especially over rough terrain will exhaust your stamina and Sam himself. He’ll then have to stop moving and catch his breath, which could mean a swift death if you’re in the wrong place at the wrong time. On top of this is your balance, which is key to delivering your packages undamaged.

Holding L2 and R2 will help, but if your load is unbalanced overall you’ll find yourself toppling over more than you want. Follow these tips for maintaining your balance if you need to get somewhere fast, but mostly you want to be conservative with your speed and sprint. Watch for rocks and other hazards and move slowly when the situation calls for it. Still, that’s all you need to know about how to sprint in Death Stranding, so the rest is up to you.