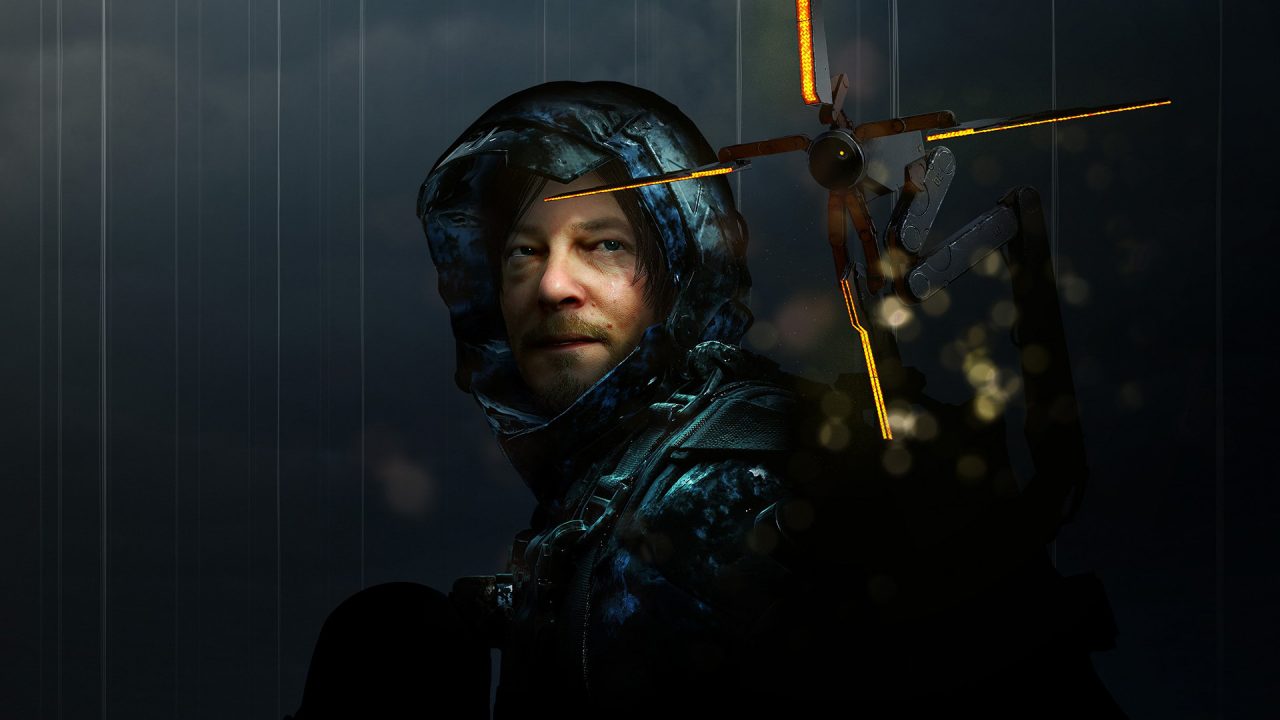 Update 1.13 has arrived for Death Stranding, and here’s the full list of changes and fixes added with this patch.

With the Director’s Cut of Death Stranding due out later this month, developer Kojima Productions has now released a new update for the game. For those of you that own the PS4 version of the game already, the patch number is 1.13.

Similar to Ghost of Tsushima, this new update could be released in order to allow you to transfer your PS4 save to the PS5 version. This means you don’t have to start the game all over again if you played it back in 2019 when the game came out.

The PS4’s update history has now confirmed the patch notes. Also a note from the game’s menu mentions how you can do this.

It’s worth mentioning the Director’s Cut of the game is exclusive to the PS5. If you want to play the new content, you will have to upgrade. The save data will allow you to play where you left off last time. We will update this post if more notes are mentioned.

Death Stranding Director’s Cut will be available on September 24th, 2021. More news on the game should be revealed later this month.