Death Stranding: Where to Get the Otter Hood from Conan O’Brien

Conan has an Otter Hat for you to use, if you can find him. 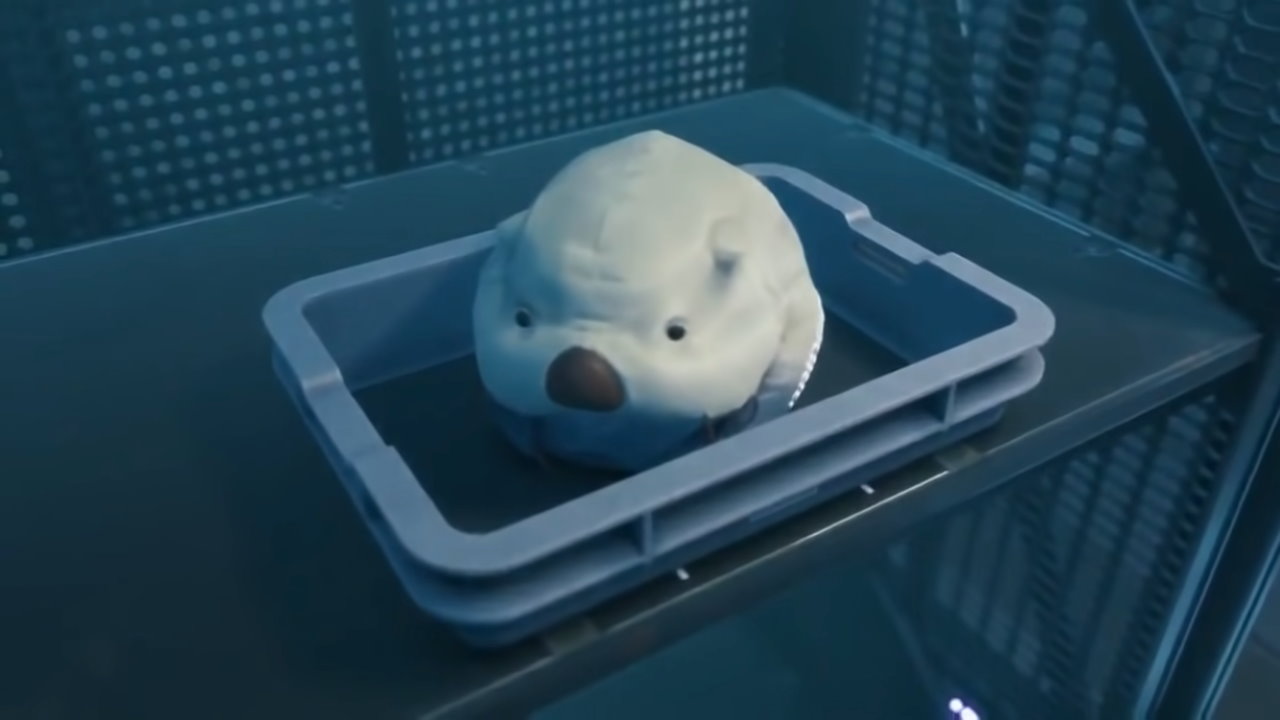 You can’t really swim in Death Stranding. The game is built on the concept of travel being difficult, with Sam carrying tons of items and cargo at pretty much all times. So he’s not jumping into any rivers or lakes and swimming around with ease. In fact, if you’re caught in rapidly moving water, it’s usually very bad news. Items are dropped, cargo is damaged, and you end up flailing around until you reach a rock or shore. But that doesn’t have to be the case every time. In fact there’s a handy item you can get to make swimming much better, and it is given to you by none other than Conan O’Brien. Here’s where to get the Otter Hood in Death Stranding.

Where to Get the Otter Hood

This is actually a very easy thing to get in the game, but you need to know what to watch out for. This is a mission directed to Sam personally during Chapter 3 of the game. It can be acquired at the Distribution Center South of Lake Knot City. If you haven’t reached this point in the game then you should just keep pushing the main story missions until you do. Once you connect up the Distribution Center South of Lake Knot City you’ll have a couple more missions to accomplish before you get contacted by “The Cosplayer”. This, of course, is Conan O’Brien.

The mission is just like all others within Death Stranding. You are given some cargo and told where to take it. In this case you’ll be venturing over a kilometer south and slightly west. Conan lives in a small cave wedged in between a lot of rough terrain and rocks. Don’t try to take a vehicle unless you’re OK abandoning it within the rocks. Instead you should grab some ladders and climbing anchors, along with a good set of Power Legs if you have them available. Once you’re all set just do the usual work of traversing the world of Death Stranding. This journey won’t be too long, but it will be a bit tough due to the aforementioned rough terrain. Follow the prompts on the map and you’ll make it there without much trouble though.

That’s where to get the Otter Hood in Death Stranding. The key is to watch for that mission to pop up at the Distribution Center South of Lake Knot City. Once you see “The Cosplayer” mentioned, grab the mission and follow all the steps it will walk you through. Once you arrive and deliver the package you’ll receive the Otter Hood and can more effectively traverse rapid water. Check out this guide for how to put it on.

Home / Game Guides / Death Stranding: Where to Get the Otter Hood from Conan O’Brien