This update brings some small content additions and more. 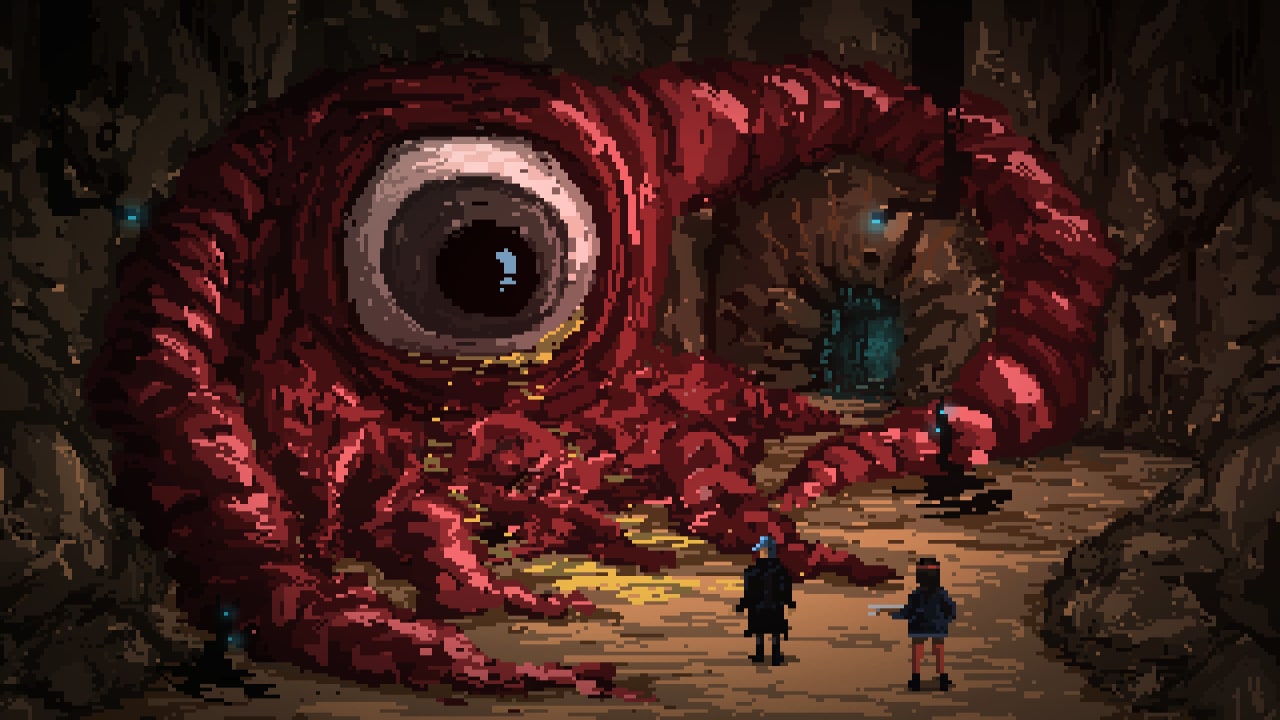 Update 0.7.33 has arrived for Death Trash, and here’s a list with all the changes and fixes added with this patch. This update is rather small, it adds some content and fixes some issues, but nothing major was changed or added. Players should not expect a lot of differences after this update is implemented. Here’s everything new with Death Trash update 0.7.33.

This patch managed to solve some issues regarding the game’s UI, effects, graphics and even added some content. Now players have more character portraits, updated dialogue and player messages, and more. All in all, this small update is going to make the experience more pleasant once the patch goes live.

Death Trash is available now on PC. For more information regarding this update, go to the official Death Trash Twitter page.