Deathloop How to Turn off Invasions 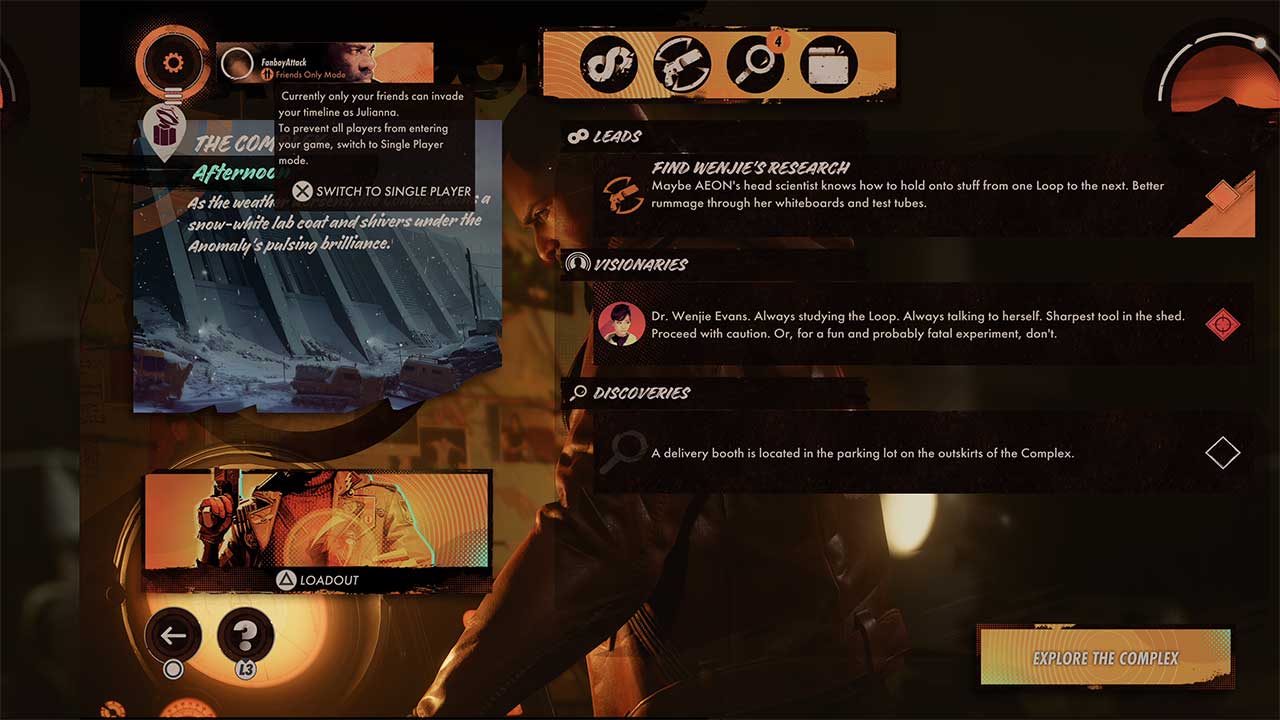 In Deathloop getting invaded is part of the game, but some players might want to turn them off.  One one hand you’ve got Cole who is trying to Break the Loop and Julianna that is trying to Protect the Loop.  While all players will start out as Cole they will quickly find that Juliana will be standing in their way.  The thing about Deathloop is that this can either be a human player or an AI controlled opponent trying to stop your progress.  In this guide we’ll explain how to turn off invasions by human players in Deathloop.

How to turn off Invasions in Deathloop 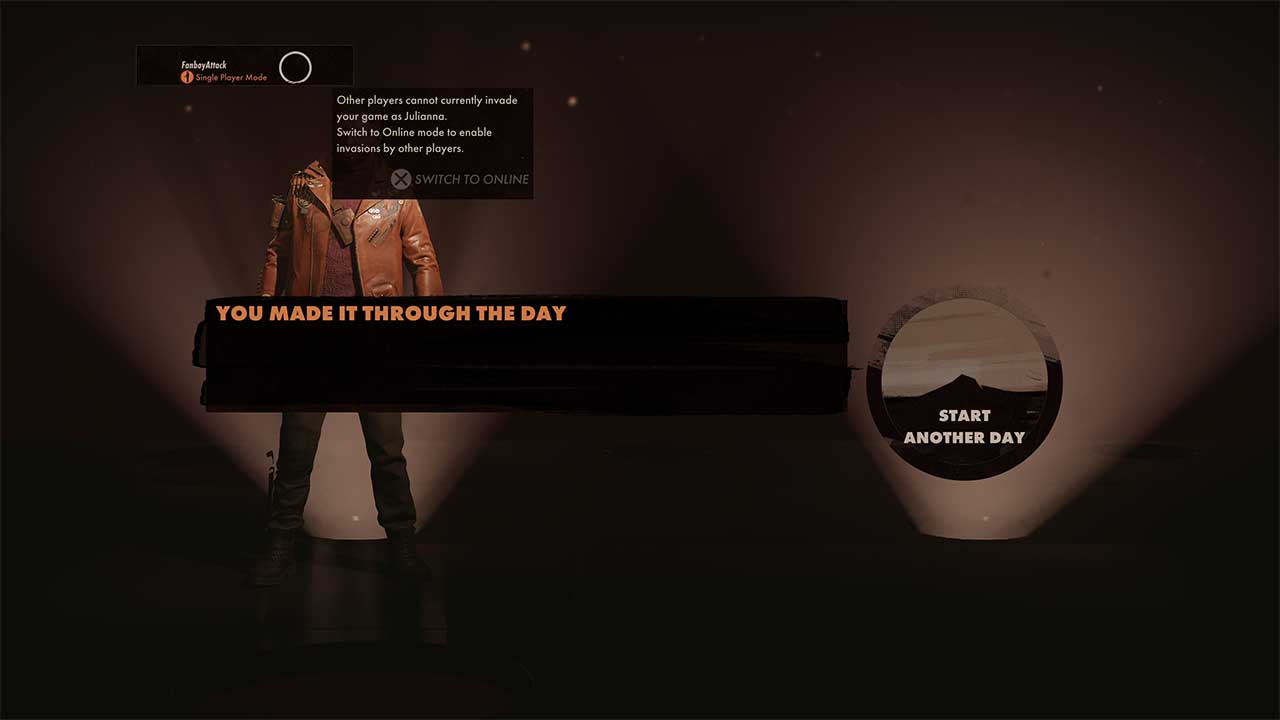 Invasions will begin after you’ve completed the Welcome to Black Reef section of the game and from that point on you’ll be facing the threat of invasion from either the aforementioned AI or human players.  If human players are proving to be too difficult you can remove this option.  It has to be done at very specific times.  It can be done during the After Action Screen and it can be done when you’re setting up for a mission.

The option will always be located in the top left screen where you name and placard are.

There are three options to choose from:

And that’s all you need to know about turning off invasions in Deathloop.  You won’t be invaded for a while into the game, but once the option is unlocked you can change it when you’re between missions or on the after action screen.  For more Deathloop Tips & Help head to our Deathloop Guides page for more.

Home / Game Guides / Deathloop How to Turn off Invasions