Along with other Anomalies, here is what Rich Atmosphere does in Deep Rock Galactic. 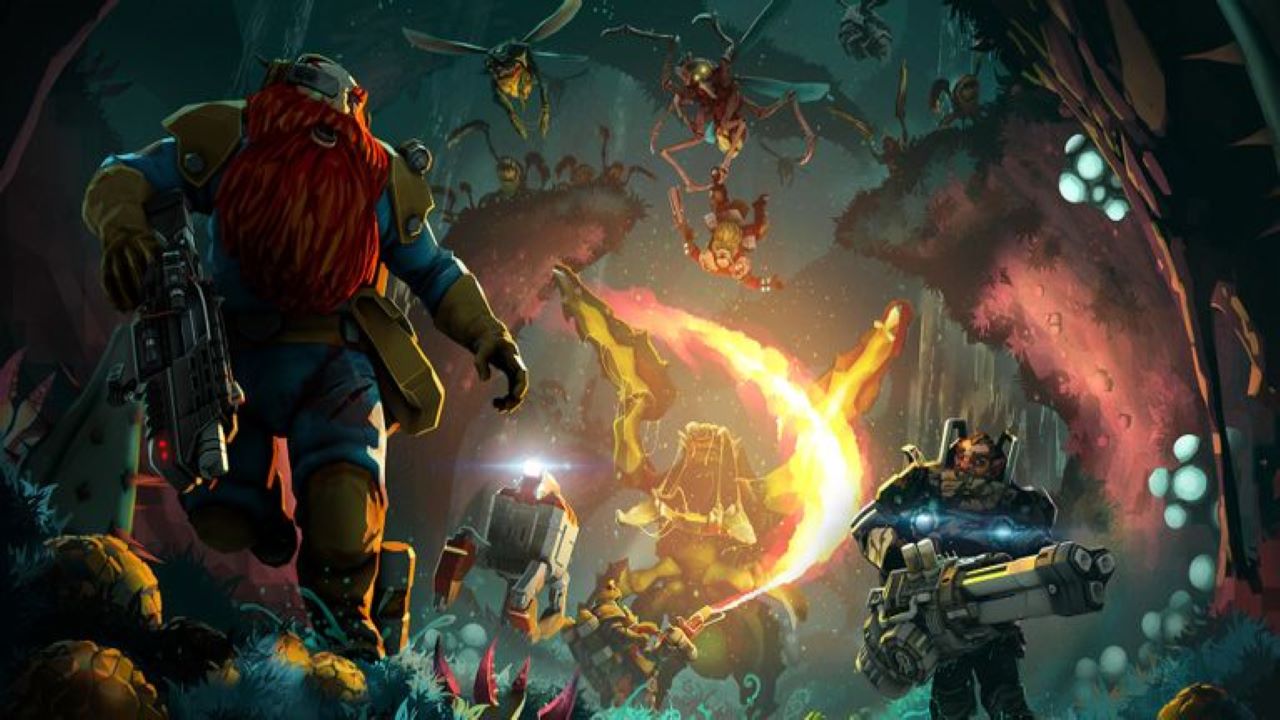 Deep Rock Galactic, developed by Ghost Ship Games, has had an incredible first year. And you should definitely be playing it. With its release as January’s PS Plus PS5 game and it being on Xbox Game Pass, there is no excuse for you to not play it. What am I saying, if you’re reading this, you’re probably playing Deep Rock Galactic. So anyway, here is what Rich Atmosphere does in Deep Rock Galactic.

Deep Rock Galactic is a first-person mission-based shooter where you play as one of four specialized Deep Rock Galactic employees who are all dwarves. With great customizations, varied mission types, beautiful settings, and tense firefights, Deep Rock Galactic has really made a name for itself. Be sure to read our review on it. 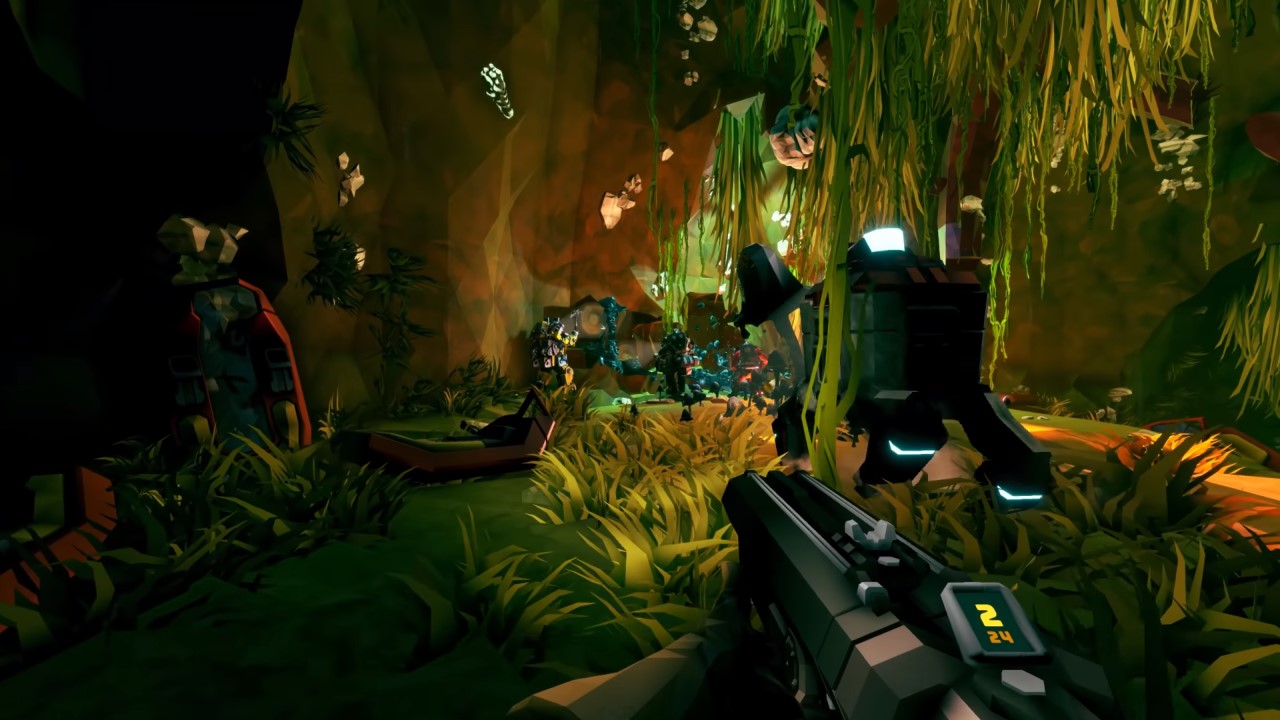 Though Deep Rock Galactic is incredibly good and fun, it is easy for one to get overwhelmed with the amount of things happening at first. That’s why you have us. One thing you will want to note when picking a mission on the map is Anomalies and Warnings. Basically, Anomalies are good perks and Warnings are bad perks.

In order to know what mission has what, when you hover over a mission on the map, you’ll see an Anomaly or a Warning directly above the mission info on the left. It will have a unique icon and say whichever Anomaly it is like Double XP, Gold Rush, or Rich Atmosphere. Warnings will appear red and will say what it is like Regenerative Bugs for example.

Rich Atmosphere in Deep Rock Galactic is one of eight Anomalies. It increases movement speed by 25% for both dwarves and aliens. You will also be able to sprint while carrying heavy objects. And lastly, if your dwarf talks, it will have a helium-like high-pitched voice.

Now that you know what Rich Atmosphere is and does, you’re probably curious as to what the other seven Anomalies are in Deep Rock Galactic. In no particular order, they are Critical Weakness, Double XP, Gold Rush, Golden Bugs, Low Gravity, Mineral Mania, Volatile Guts, and Rich Atmosphere.

Some Anomalies are better than others and some can hurt you if you are not careful. Be sure to check out all of our Deep Rock Galactic guides for more info. Until next time, Rock and Stone!