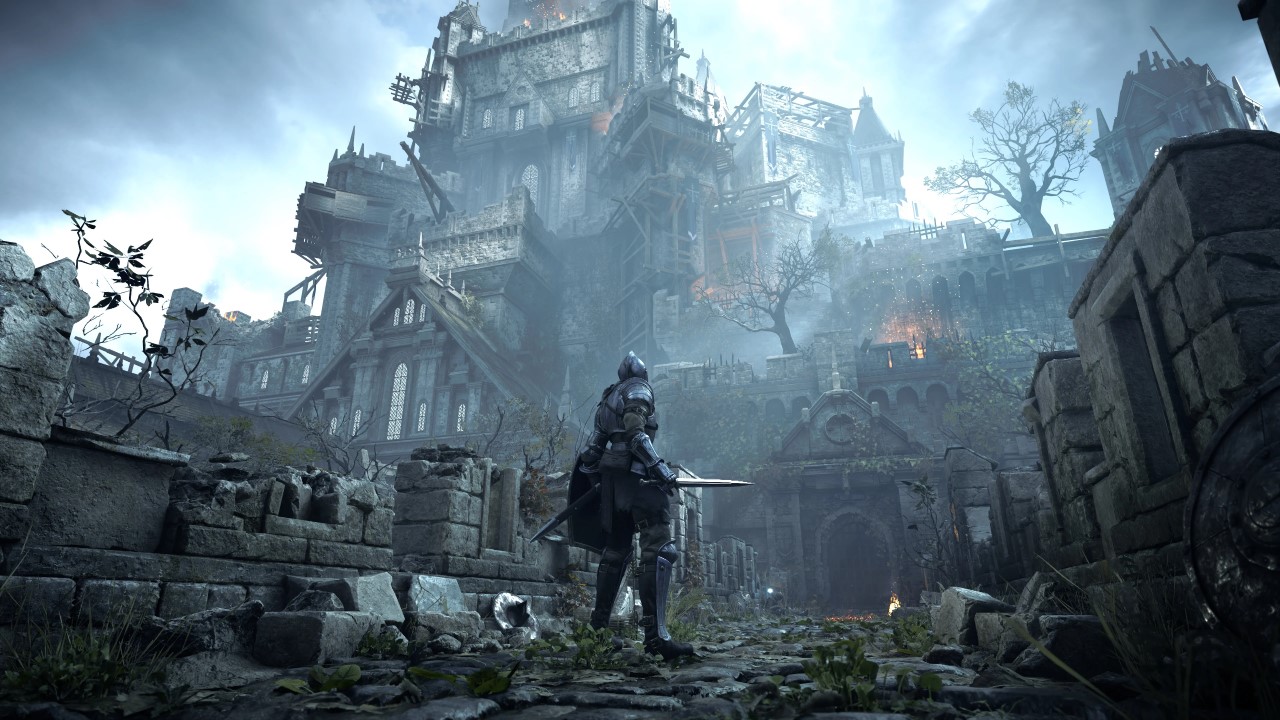 The Nintendo Switch may not have received many of From Software’s works, but the portable system was finally graced with a taste of their signature style with Dark Souls: Remastered in 2018 shortly after the title landed on PS4 and Xbox One. With the series now having at least one instance of support, will the Demon’s Souls remake go beyond the PS5 and appear on the Nintendo Switch?

The answer, at least at the moment, is no. The Demon’s Souls PS5 remake announcement was accompanied by the text, “Not available on other consoles for a limited time.” That message has since been removed in a reuploaded announcement trailer and written off by Sony has human error. Neither Sony or Bluepoint Games, a developer close to PlayStation behind Demon’s Souls on PS5, are openly acknowledging the game’s existence anywhere else. That said, it’s hard to imagine the remake heading to the Switch before being announced for PC or the Xbox Series X, which has yet to happen.

Without a definitive answer on the existence, or lack thereof, of timed exclusivity on PS5, we are left with only the news that the Demon’s Souls remake is a next gene Sony exclusive and will remain so for the foreseeable future.