Demon’s Souls PS5 – How to Parry and Counter Riposte

Timing is crucial in parries and countering 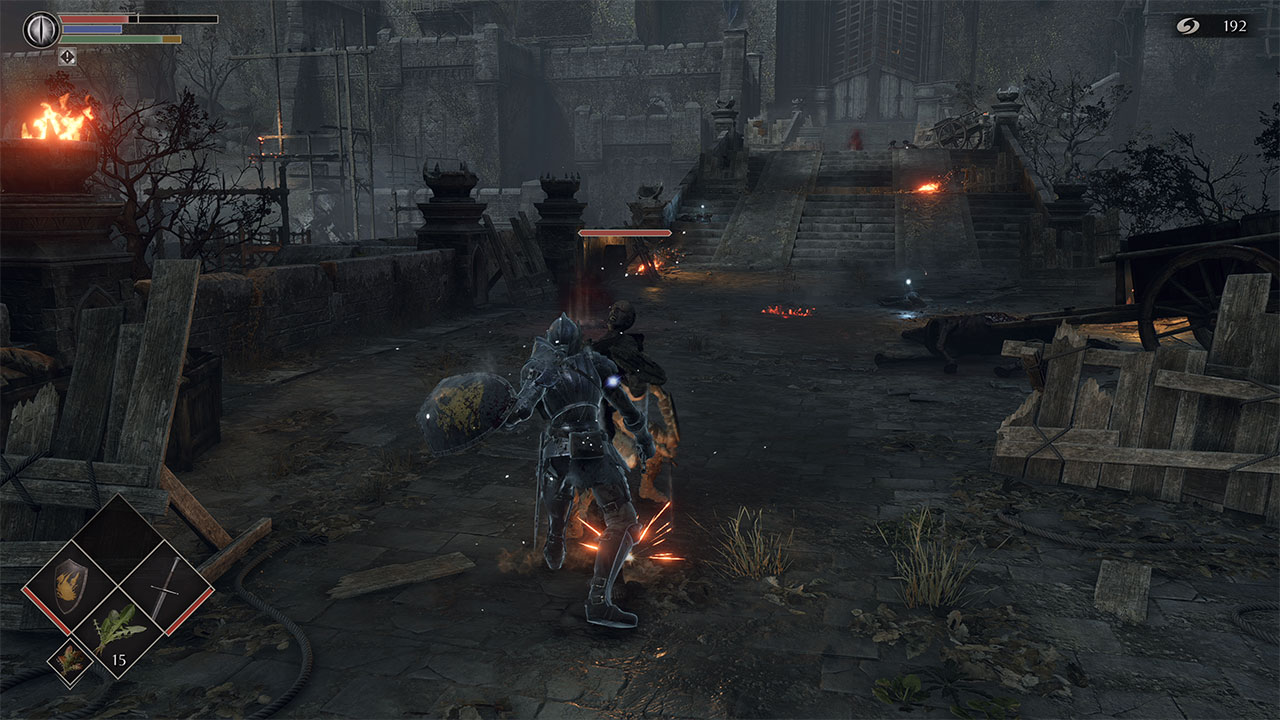 Parrying in Demon’s Souls is one of the most valuable abilities that will allow you to both defend yourself from enemy attacks and then give yourself an opening to counter attack.  Parrying is one of those skills in the game that is easy to learn but hard to master so it’s going to come down to timing and getting familiar with enemy attacking animations.  In this guide we’ll explain the best way to parry in Demon’s Souls as well as the how to counter-attack following a successful parry.

How to Parry in Demon’s Souls

Parrying in Demon’s Souls is pretty easy to do.  With the new PlayStation Dualsense controller you will simply press the L2 Trigger to do the parry animation.  Performing the parry attempt doesn’t do much if it isn’t timed right.  You’ll want to wait until the moment before an enemy strike lands on you to perform the parry for best results.  If the parry is successful it will stagger your enemy and a loud bass sound will play alongside the stagger animation.  Once you hear and see that the parry is successful you can then choose to counter-attack your enemy with a Riposte.

How to Counter-Attack (Riposte) in Demon’s Souls 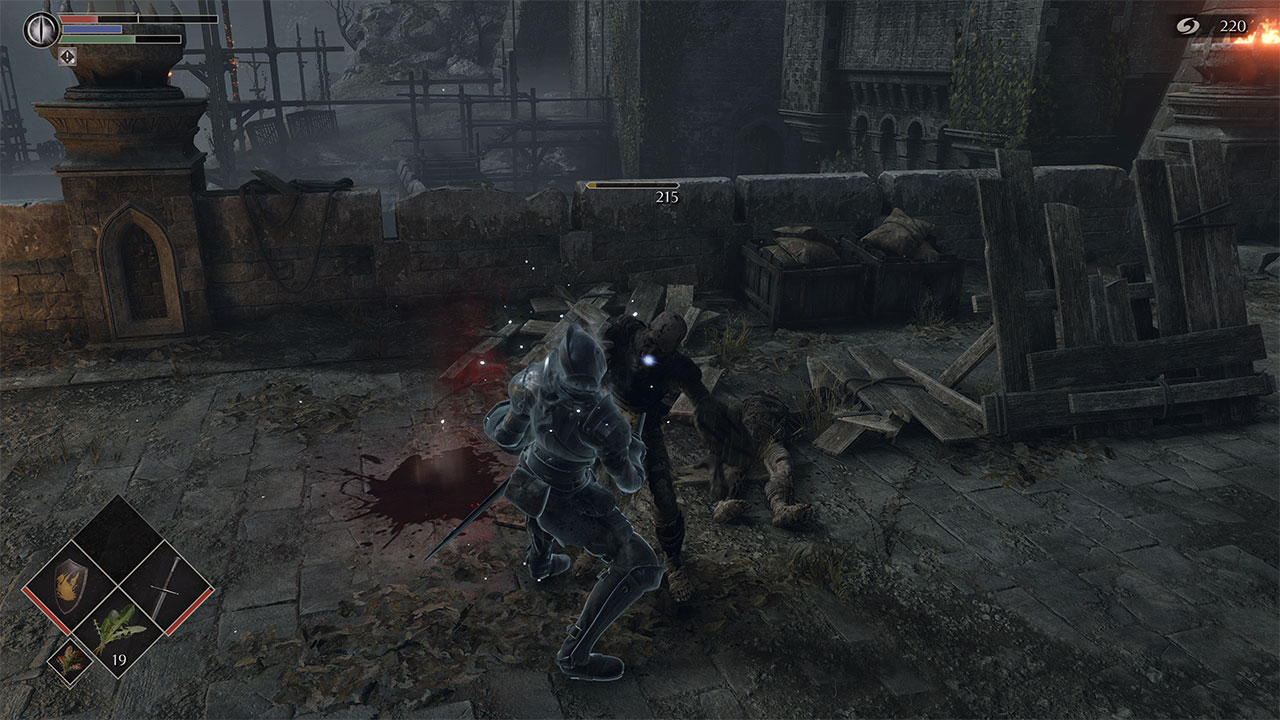 Once your enemy is staggered following a parry you can then simply follow-up that move with a quick attack using the R1 button.  If this lands you will know it as again you will get an special animation attack and the attack will do additional damage than a normal strike.

The important thing to remember here is that you’re going to have to watch enemy attack patterns closely to effectively parry and riposte.  Once you do have a good feel for the timing it is by far the easiest way to defeat enemies quickly, many times with one hit in the early parts of this Demon’s Souls.