Destiny 2 Beyond Light – When Does Season of the Hunt End

The Spider has a job for you. 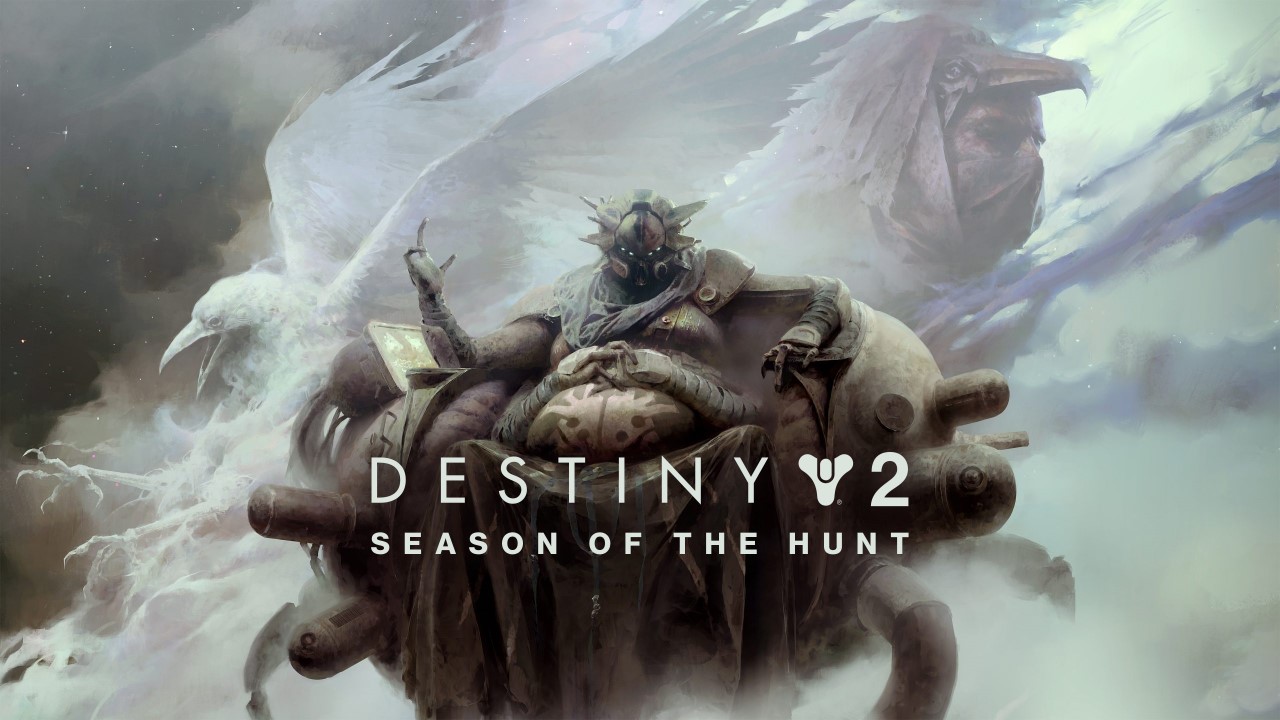 Destiny 2 Beyond Light kicks off the latest season in Bungie’s massive shooter – Season of the Hunt – but, interested guardians won’t have till the end of time to complete its activities. When exactly does Season of the Hunt end, and how long do players have to grind out all the activities and loot on offer?

Season of the Hunt in Destiny 2 Beyond Light end February 9th, 2021.

Season of the Hunt will conclude next year in the beginning of February, giving guardians roughly 90 days (depending on when you are reading this article) to farm all the new equipment and to finish their season pass. This is on par with Destiny 2’s current seasonal cadence, and the next season will likely roll out during the following maintenance. As of publication we still don’t have a name for the season that will replace Season of the Hunt in Destiny 2 Beyond Light. That will likely be revealed in January as Bungie starts to hype it up.

There’s plenty to do until then. Leveling the seasonal artifact and pass works the same as it did in all the previous seasons, and the new Empire Hunts will keep guardians busy until the harder Wrathborn Hunts arrive on November 17th (alongside the Seasonal Mission). Of course, you need to own the season to partake in the unique Season of the Hunt activities, which costs $10 on its own. Those interested in the raid, Deep Stone Crypt, will have to wait until November 21st.

Otherwise, there is plenty of free content available to everyone, so there’s no rush to drop cash on the Season of the Hunt. Free players and those who simply own Destiny 2 Beyond Light will have access to Europa and the Cosmodrome, and the new season armor and an exotic weapon. The new Glassway strike is also available to all, as are the Lost Sectors on both Europa and Cosmodrome. Aside from all that, free players level their artifact no differently than paid players, but they will miss out on the paid track’s rewards. Iron Banner and The Dawning, which debut December 8th and 15th respectively are also free to all.