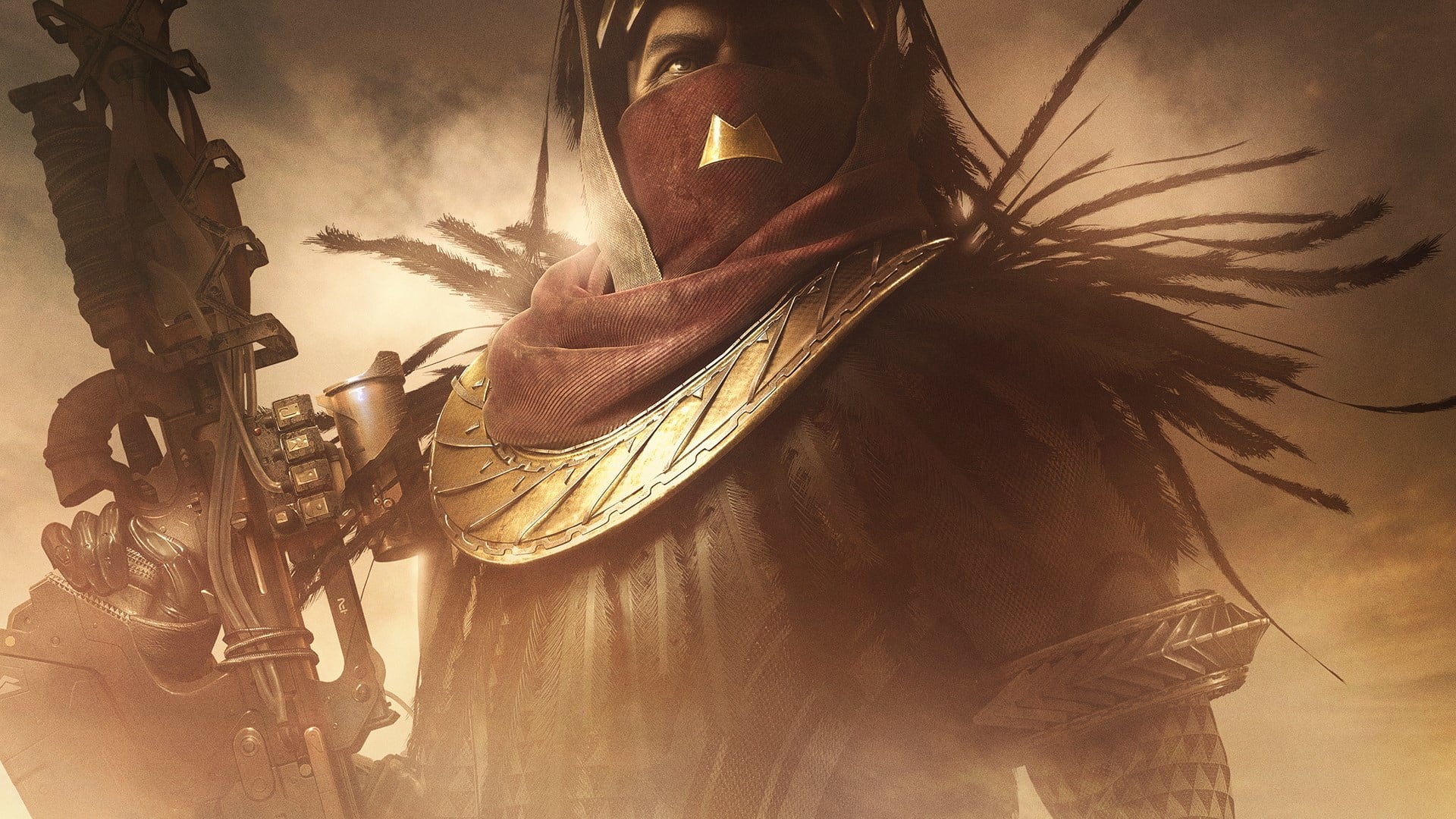 As the Destiny 2 Season of Dawn enters its finale with the Empyrean Foundation, Guardians get ready to look to Osiris as a guide for a Bright Future in the new Season of the Worthy, which leaked data mines have, in fact, confirmed. Also found in these data mines is the return of the Trials of Osiris PvP game mode, and you know that thing we’ve been “building,” by grinding, saving, grinding some more, and redistributing our Polarized Fractaline? Surprise surprise, it’s the Lighthouse.

We wrote this guide to help you complete the Bright Future quest, which will bring you one step (and some Fractaline) closer to illuminating the content that will be featured in Season of the Worthy.

Before you begin the Bright Future quest, be sure you’ve completed the following:

Once all of the above prerequisites have been met, you will be able to move on with the Empyrean Foundation event.

Head to The Tower and speak to Saint-14. He will give you the Bright Future quest after explaining that you will have to retrieve the Sundial obelisk core, which is anchored to another timeline. The next quest step will be the Heart of the Sun.

Heart of the Sun

Lantern in the Dark

After talking with Osiris, return to the Tower and check the Obelisk. You will see a Light-Fused Fractaline that you can purchase for 20,000 Glimmer and 10 Legendary Shards, which you can use to increase the level of an obelisk of your choice by one whole Resonance Rank. The future sure does sound bright for Destiny 2 players.