"It's not a holdout weapon; it's a pathfinder." 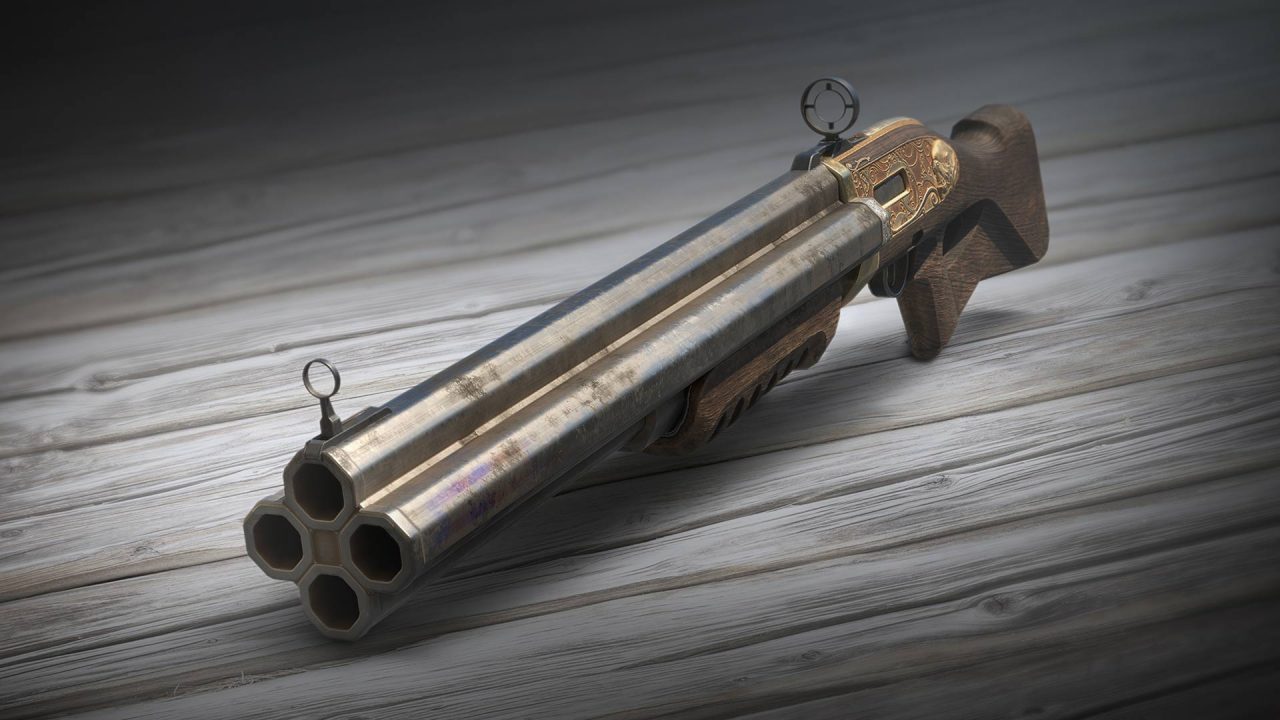 If you have completed Zavala’s quest for the Destiny 2 version of this D1 exotic shotgun, you might be wondering how to get the Fourth Horseman catalyst. Rest assured, it’s much easier to do than the quest in terms of effort, though it will require some luck. At the time of this writing, there are only two ways to get the Fourth Horseman catalyst.

How to Get the Catalyst

You have a chance at receiving this fully automatic shotgun’s catalyst at Legendary Lost Sectors and at Seraph Tower public events. The catalyst will be dropped through a chests opened at the end of one of these activities, though this particular drop is not guaranteed. Because the Fourth Horseman exotic shotgun is a recent addition to the Season of the Worthy, it is believed that the catalyst will have a higher drop rate in this season.

Once you have obtained the catalyst, Masterworking this already powerful beast of a shotgun will make it even deadlier by adding an extra round and granting a faster reload time. It will also generate Orbs of Light on multikills and track the number of enemies defeated. To Masterwork the Fourth Horseman, you will need to accumulate 400 kills with it. Both Escalation Protocol and the Blind Well are recommended for this, as each provides a large quantity of weapons and ammo.

This ornament will be unlocked for each character on any account that obtains it. When equipped, this ornament changes the appearance of the Fourth Horseman exotic shotgun. 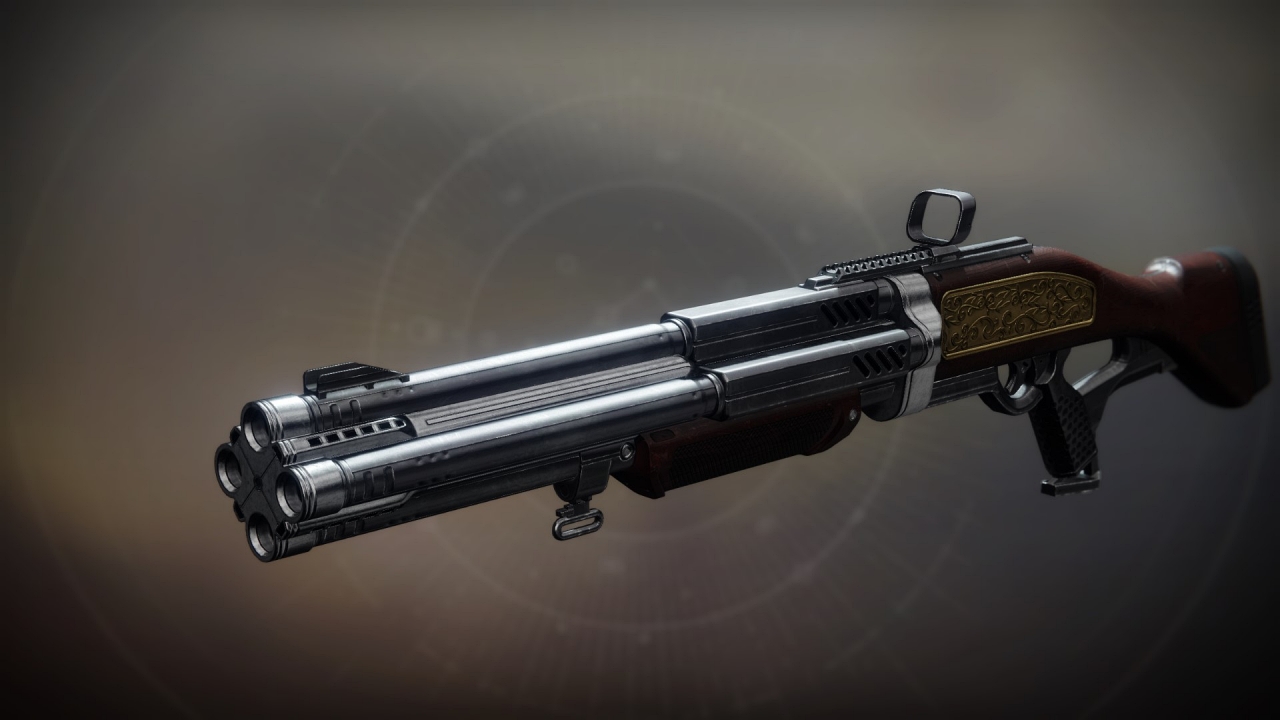