Free doesn't always mean free, but this guide exposes some loopholes to help you snag some (actually) free Exotic loot for Destiny 2... for free. Seriously. 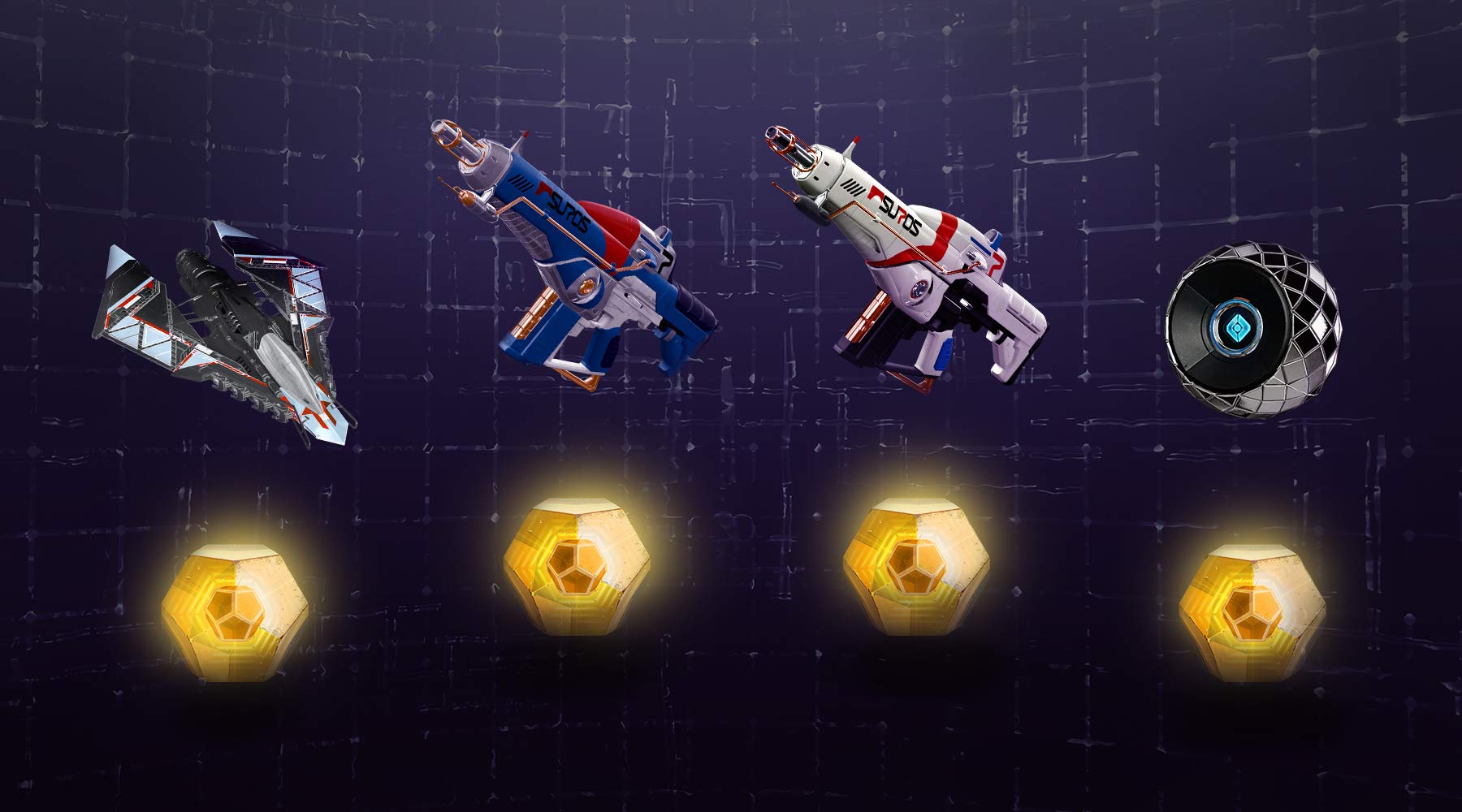 Bungie and Twitch Prime have teamed up to offer Destiny 2 players free Exotic loot when they sign up for the Twitch Prime membership. Those who are already Amazon Prime members are set to reap the rewards, but if you’re not a Prime member, you can start your free 30-day trial here; HOWEVER, if you’re only looking to run the free Prime trial for the Exotic loop drops and want to be a little more selective about which bundles you receive, hold off on signing up for the free trial until after you read this whole article.

Once you become a Prime Rewards member, you need to claim your free Exotic loot on the Destiny Twitch Prime page. After that, you will need to visit Shipwright Amanda Holliday at the Tower to collect your rewards in game.

The free Exotic loot will be dropped in six bundles of four items (which will mostly be Exotic but may also be Legendary) with one drop per month. These bundles seem to be primarily directed towards new Destiny 2 players, as they include items from past seasons that many veteran players may already have.

The first gear drop will last until February 25th and contains the following Exotics:

Now, here’s the fun part for all you players out there who have all 0f these Exotics but don’t have a Twitch Prime membership: you might still be able to grab some free Exotic loot from two of the bundles set to drop for the next six months. Twitter user @JpDeathBlade tweeted this image, which apparently shows a leak of all of the Exotic and Legendary loot that will be dropped in the following months:

If this image is accurate, then those of us who are not Prime members will be able to grab two months’ worth of these Exotic loot drops entirely for free (because again, “free” doesn’t always mean free) and chances are, you landed on this article because you want actually, entirely free loot.

If you like loopholes as much as I do, take a good look at the list below to determine when to start your free 30-day trial with Twitch Prime so you can grab the two Exotic loot drops you want most. As long as the leaked image above is accurate, you will be able to secure two consecutive months’ bundles for a total of eight Exotic loot items, entirely for free. Just don’t forget to cancel your membership before the trial ends, or you’ll be paying $12.99 a month until you do. And that, my friends, is not free.

Here are the rest of the Exotic loot drops that should be released in the following months. Just keep in mind that the dates provided are estimates only:

Note how each of these leaked Exotic loot drops from months 2 – 6 each contain a Legendary item, unlike month 1 which contains four Exotic items. Not only are these items not entirely free if you continue your Twitch Prime subscription beyond the free trial period, but there is also one Legendary item in each of these “Exotic” loot drops. See, us little guys (and gals) are not the only ones who like loopholes.

This list will be updated should any of the items change. Stay tuned for an article on the perks and attributes of each item on this list, which should help you to make an informed decision on when to start your free trial. In the meantime, happy freeloading, Guardians!