Destiny 2 – How to Get Palindrome

A fan favorite makes its return. 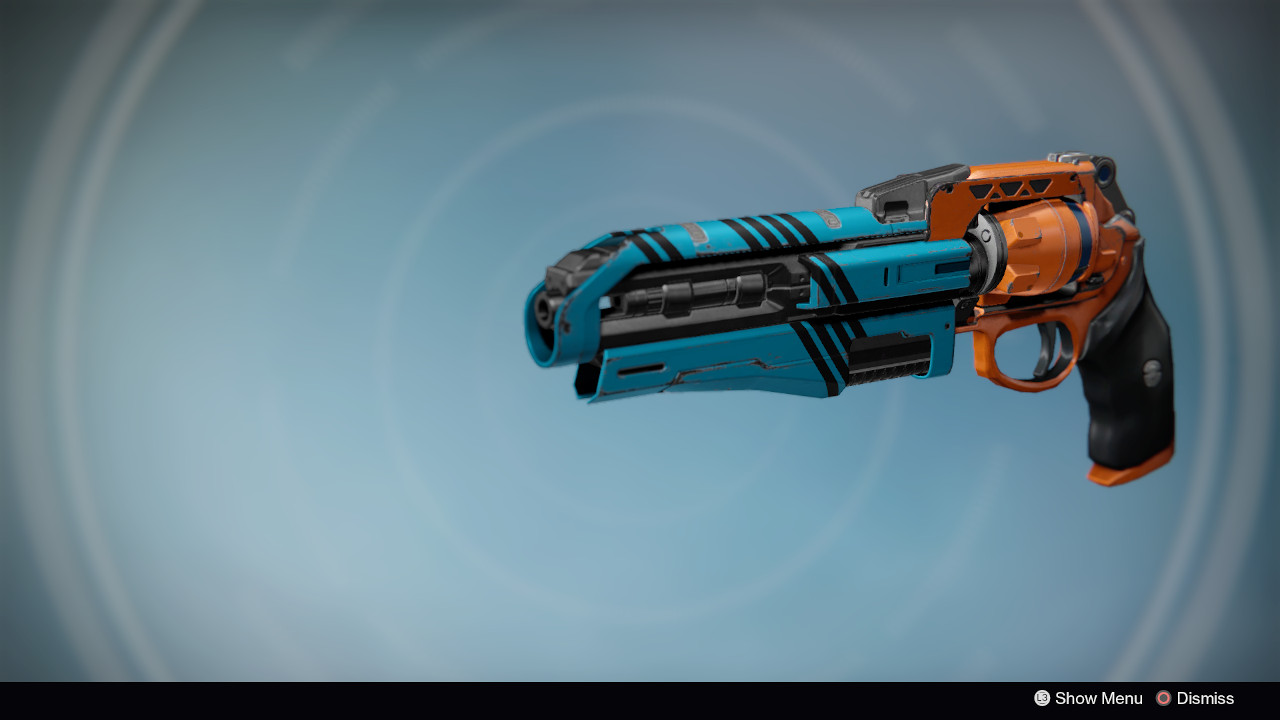 With the start of the new Season, Season of the Chosen, the team behind Destiny 2 brought back a good amount of old content with them, in the form of Strikes, NPCs, items and more. One of those items is The Palindrome, a fan favorite Hand Cannon from Destiny 1. While the weapon itself is not something game breaking, it did come back with some additional tweaks, for anyone who wishes to use it.

How to get The Palindrome.

There is only one way you can unlock this relic of the past. That is from Nightfall: The Ordeal Strike. As you see, the prerequisites are quite straightforward, but there is a small catch you need to be aware of. The reward is part of a weekly rotation, meaning that if you don’t manage to get it the week it is available, you may need to wait for a couple weeks after to have your chance again. That said, you still have a whole week to try and farm the specific Hand Cannon, so there is plenty of time.

As I mentioned above, the weapon has been tweaked to meet today’s standards, like not having the oldest perk ‘Luck in the Chamber’, replaced with the ‘Bottomless Grief’, and so on. In my opinion, The Palindrome works best in a PvP environment, but works well enough in PvE as well.

The Hand Cannon is not the only weapon that resurfaced, since The Shadow Price and Swarm also made an appearance in this Season. These two are the other weekly rewards from Nightfall, so make sure to check them out as well.

Home / Game Guides / Destiny 2 – How to Get Palindrome