Destiny 2 – How to Get The Recluse

One of Destiny's best guns is easier to get than ever. 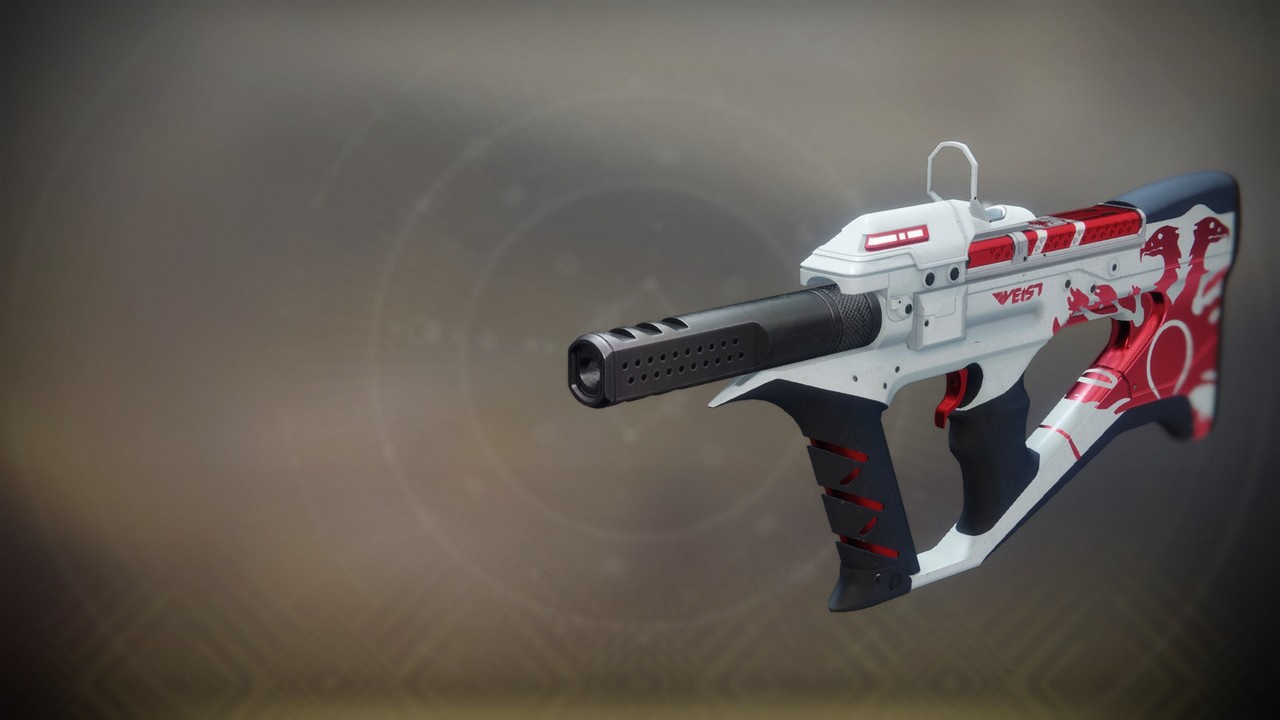 The Recluse has been one of the most sought after weapons in Destiny 2 since its introduction during the Season of the Drifter. You’re going to have to play a lot of Crucible to get your hands on this submachine gun, but thankfully, it’s not so bad due to some Crucible changes that were made around the launch of Shadowkeep.

How Do I Start the Recluse Quest?

The journey to getting your own Recluse begins at the Tower. Talk to Shaxx and pick up a quest called “From the Mouth of Babes.” This quest is pretty straightforward. If you want a Recluse, all you have to do is complete a Triumph called “The Stuff of Myth,” which requires you to reach the Fabled rank in the Crucible and win a ton of Crucible matches. That’s much easier said than done, however, although it has been made less difficult recently. Your win streak won’t completely reset upon a loss anymore, and players are penalized less for losses thanks to some Shadowkeep changes, so climbing the ranks is a much smoother experience now.

Reaching Fabled requires you to earn 2100 Glory points, meaning you’ll have to play competitive Crucible in order to progress. As of right now, the only playlist in the Crucible that awards Glory points is Survival, which pits two teams of three guardians against one another with limited lives. Survival used to be in a playlist with other competitive modes like Countdown, but for now, you can only earn Glory in Survival.

One of the issues players ran into when trying to earn the Recluse in earlier Destiny 2 seasons was getting matched up against premade teams of players that would completely stomp uncoordinated teams of randoms. With the addition of the Survival: Freelance playlist, this isn’t a problem anymore. Players without a fireteam can queue up for the Freelance playlist and only play against other solo players, which means everyone they play with will be in the same boat as them.

What Do I Do After Reaching Fabled Rank?

Once you hit Fabled, you’ll still have to work on getting Crucible wins to fulfill the other half of the quest. Hopefully, playing Survival netted you a good portion of those wins already, so you should only have to play a few more games to wrap things up. If not, then certain game modes like competitive and Iron Banner award more progress toward quest completion than others, but you can just chill out and play one of the more casual playlists like Control if you’re tired of the competitive atmosphere.

After achieving all the necessary wins and hitting Fabled rank, go to your Triumphs and turn in “The Stuff of Myth” on the Crucible page under Glory Ranks. Then, go talk to Shaxx and pick up your well-earned Recluse. The Recluse is crazy good in every part of Destiny 2 from PvE to PvP because of its signature perk, Master of Arms, which increases its damage upon getting a kill. There’s a reason everyone wants a Recluse, and now you’ve worked hard enough to have one to call your own.

Home / Game Guides / Destiny 2 – How to Get The Recluse