Destiny 2 – How to Get Timelost Weapons

Timelost weapons can be earned by increasing Resonance Rank on Obelisk 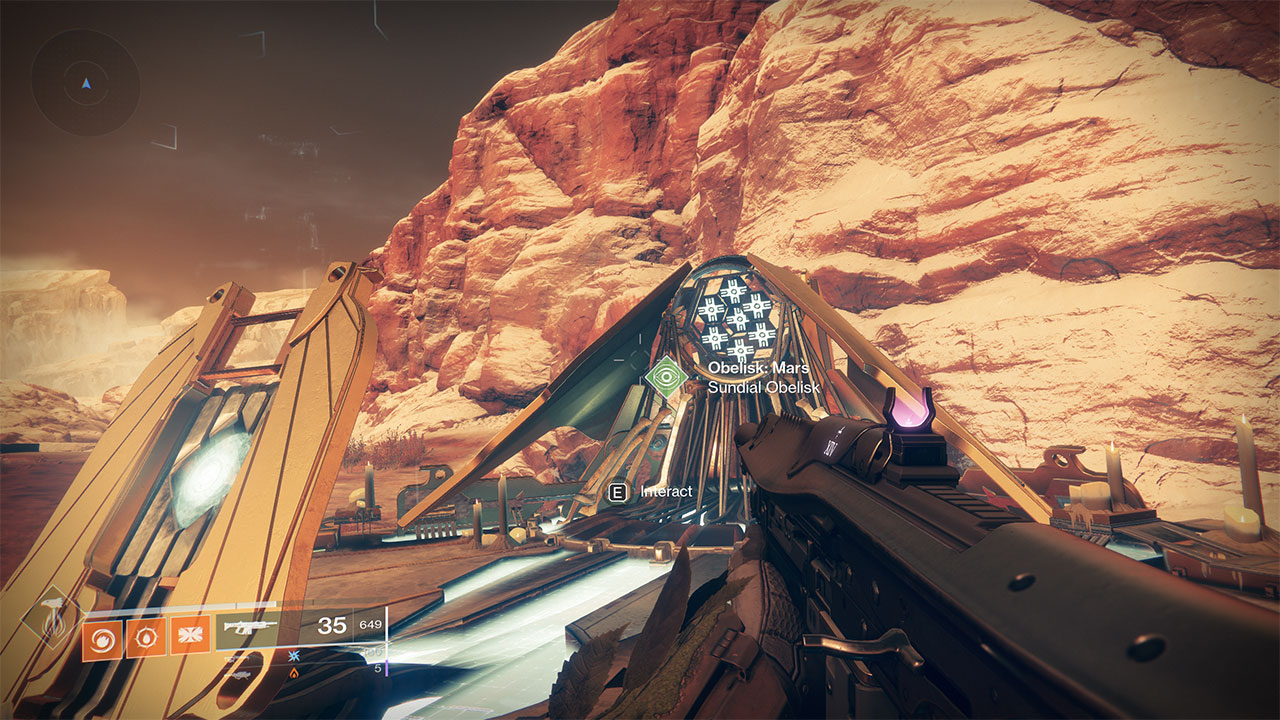 Then, once you have the bounty you will have to complete a random objective before the time runs out to earn the Timelost Weapon Bounty.  There are different bounties available at different Obelisks, which you can find below:

Once you’ve completed the bounty you will simply claim the bounty from your Quests Board and the weapon will be added to your inventory.

Home / Game Guides / Destiny 2 – How to Get Timelost Weapons