Destiny 2 – How to Go Flawless in Trials of Osiris

Your guide to getting to the Lighthouse in the Season of the Worthy. 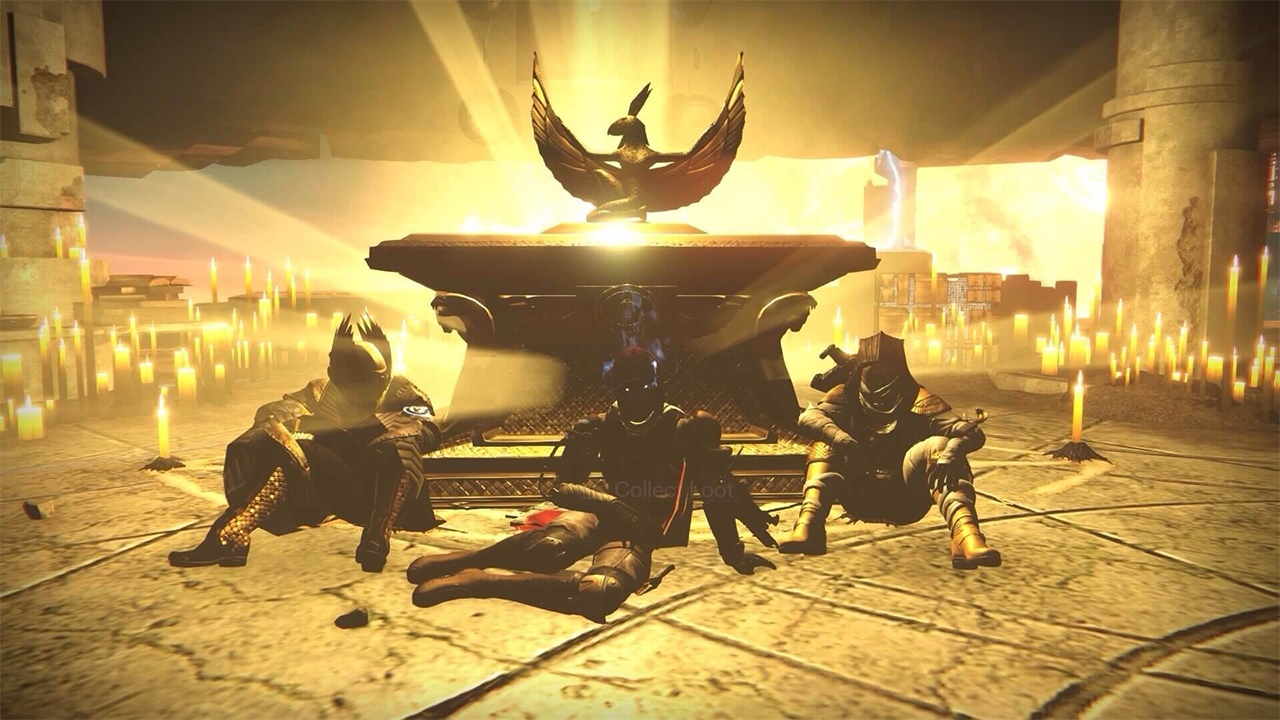 Going Flawless in the Trials of Osiris is no easy feat in Destiny 2‘s Season of the Worthy, where two teams of three battle it out PvP style for a chance to earn exclusive rewards in the Lighthouse, and bragging rights. On Friday, March 20th, Trials enters its second week in Destiny 2‘s take on the D1 classic competitive mode and will continue every weekend, Friday through Tuesday at 10am PT, all throughout the season.

With Bungie’s Hotfix 2.8.0.1 now rolled out, Artifact Power will officially be disabled for this season’s Trials of Osiris events, which many players feel will make Flawless runs that lead up to the Lighthouse more attainable. However, Artifact mods are still enabled, so leveling up your Guardian is still a good idea, but the focus now is less about power and more about team and individual player strategy. If you want to go Flawless this weekend (or any weekend throughout the season, for that matter), you’ve come to the right place.

Going Flawless in Trials means winning a consecutive amount of runs with your team. Trials in the Season of the Worthy requires seven of these back-to-back runs to make it to the Lighthouse. This guide lists the tips that all Guardians who want to go Flawless should know.

While this tip seems brutally obvious, it cannot be stressed enough. Everybody on a Trials team needs to know how to play if they want to go Flawless and make it to the Lighthouse. Even seasoned D1 Trials veterans should check out this guide, as the rules change slightly from season to season, with D2 Season 10 being no exception.

Because Trials is a high-stakes 3v3 team competitive event, it is more important than ever in Destiny 2 to maintain communications between team members in matches. If a team player does not have a headset, the team can download any number of apps with communication features such as Discord to ensure each teammate adheres to their team strategy for success. Additionally, players should report everything they see to their teammates because six eyes on the other team will always see more than just two. Players cannot assume that their teammates see what they see, so call everything out from weapons changes to enemy locations to super activations, and more. If you’re not sure you just saw something that will be relevant to your teammates, call it out anyway. Call out EVERYTHING.

This is another obvious tip that bears repeating because it is crucial to your team’s success: do NOT allow yourself to be the first Guardian down. It’s not that difficult to avoid being the first to die if you learn to stay hidden from snipers who are just waiting to pick you off, or to disengage from combat to duck into cover when there’s a chance you might lose the first firefight. It is, however, much more difficult for a team of two to recover and avoid defeat by a team of three. Know how to get into cover quickly and always know your surroundings. And if you do end up dying, spectate with your Ghost so you can continue to report what you see to your teammates and help them strategize and avoid elimination.

There is safety in numbers, with balance. If a team of three notices a lone wolf who has strayed from the pack, they will go for that Guardian first and have little trouble eliminating them. Then it becomes much easier to finish off any remaining teammates. That said, don’t stay too close together because you want your teammates to have room to execute an attack or to be able to retreat effectively at a moment’s notice, and if an enemy pulls out a grenade or rocket launcher, you don’t want that enemy to be able to take your whole team out in one fell swoop. This goes back to tip #2–communicate and call everything out. Effective communication when it comes to proximity to your teammates is equally as important as calling out the actions of your opponents.

5. Take Advantage of the Passages

Here’s the quick and simple version: most Guardians should purchase the Mercy Passage from Saint-14 in the Tower because it grants forgiveness for one match loss in a run. This means you can still get a Flawless run if you lose a match in between seven other wins. The other great option for most players is the Ferocity Passage, which will add a fourth bonus win to three consecutive wins. Skip the other three Passages unless you and your team have been dominating strong and you’re feeling confident, but the Confidence Passage cannot be unlocked until you’ve gone Flawless anyway. Read more about Passages here.

The top 10 best weapons used in Trials during the first weekend are here.

As for armor, there are a wealth of great options for each character class, but if you have the option, equip your most powerful armor with mods to increase the stats that work with your personal strategy, as well as that of your team. You should also choose an exotic armor piece that serves your role in your team’s strategy, which brings me to my next point…

7. Strategize and Decide on Roles

Again, this ties back into communication, and really every tip that comes before it. Prior to entering Trials, each teammate should develop a role that works with the team’s strategy. Is there a designated healer on the team who can stay safe and be ready to revive at a moment’s notice? For this to work, not straying too far apart is essential, and since trios have unlimited revives, Guardians should always prioritize revives over eliminations. Nobody wants to be that Guardian who wants to be the hero and goes for the elimination before the revive, but ends up getting eliminated themselves.

Does each of you take on a different energy type and/or utilize a character from a different class? Which weapons, armor, and subclasses should you equip, and when should you use your Super? There is no one way or “right” way to do this, so strategize with your teammates and develop roles according to that strategy. If you find that a particular strategy isn’t working for the team, take a break from Trials to reassess and re-strategize. Everyone has their own strengths and weaknesses. If you know your own, you can figure out how to best complement your teammates and vice-versa.

It also helps to pay attention to the screen prior to each match, as it tells you the opposing players’ weapons, armor, and subclasses, which can help you to better strategize if you are able to quickly change your load-outs before matches begin. Try to prepare your inventory for every scenario to be best prepared for strategic combat. Don’t forget your Artifact mods, either. They add elements to the game that many players may forget. Choose the mods that work best for your strategy and personal playing style.

Alternatively, Bungie has a couple of their own roles they’ve established called “Lightmakers” and “Lightbreakers,” each complete with its own emblem. These emblems can only be accessed by Guardians who have already made it to the Lighthouse, as they are accessed from the Flawless Chest.

Those Guardians who wish to have their Lightmaker/Lightbreaker stats tracked must have these emblems equipped while working towards their respective requirements. The Guardians with the highest stats in these roles will be acknowledged by Bungie and the community at a later date.

Bungie reports that the Flawless title for Trials of Osiris is not limited to the Season of the Worthy, but will be offered in future seasons as well. However, progress towards the title must be made in one season and will not transfer to future seasons. Any quests you complete in one season will need to be repeated if you wish to earn the title in another.

This is what developers mean when they say Trials is here to stay. If you don’t make it to the Lighthouse by the end of this season, there will be other chances. Don’t sweat it too hard. It’s a game–so enjoy yourself, your teammates, and the ride. Then come back next season and slay, Guardian.