Reach 1000+ Power Level in Destiny 2, Season of the Worthy

The fastest, most efficient way to getting "OVER 1000!" Power level. 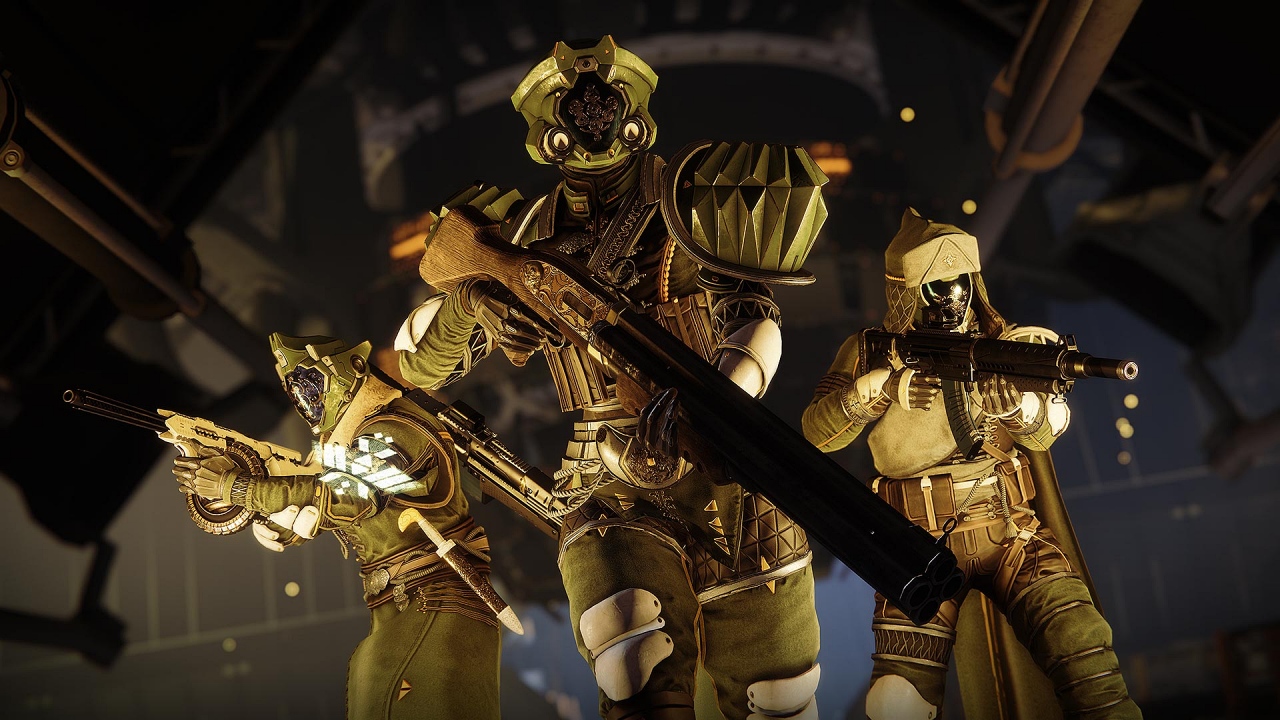 With the first week of Destiny 2‘s Trials of Osiris well underway, many players realize that their Guardian’s Power level plays a major role in their success in the Season of the Worthy’s ongoing PvP event. As with every season progression, the start of Season 10 raises the maximum Power level a Guardian can obtain this season, providing a soft cap of 1000 and a hard cap of 1010. This guide discusses how to obtain both in the most efficient manner, as its designed to allow you to choose the gameplay activities you prefer in order to get you back to Trials as soon and as smoothly as possible.

The soft cap, or the maximum Power level a Guardian can reach without Pinnacle gear, is obtainable at Light level 1000 with some good ol’ fashioned grinding. The hard cap, however, branches off from the soft cap to add up to 10 extra Power levels for equipping high-level Pinnacle Gear. Having your Guardian maxed out to the hard cap gives you advantages over most players in the game, especially when it comes to the Power-enabled, highly competitive Trials weekend events.

Working up to Power Level 1000

To reach the soft cap, you can play on either one of three Guardians you can equip in your character slots, or (if you have the time and feel so compelled) you can play on up to all three. If you choose to play on two or three different characters to level up to the soft cap, you should start grinding with the character you care about the least, working your way up to the character you designated for Trials. Once you’ve established this plan of action, you may continue the steps below on each character you plan to grind with:

Getting to the 1010 Power Level

Only move onto this once you’ve reached Power level 1000 or are satisfied with the activities you’ve completed from above. As long as you don’t wind up in a Trials match with one of those morale-sapping cheaters Bungie has been working to weed out, maxing out your Power level will make you one of the most formidable opponents in any given game.

If, after following all of this on one character, you have still not reached the Season of the Worthy’s 1010 Power level hard cap, you might choose to start fresh on this list with your next character. This guide will be here when you’re ready to continue the grind. Good luck, Guardian, and be sure to check back for the latest Destiny 2 tips and news.