Destiny 2 – How to Unlock The Sundial Activity

Complete A Matter of Time to unlock this season's new matchmade activity. 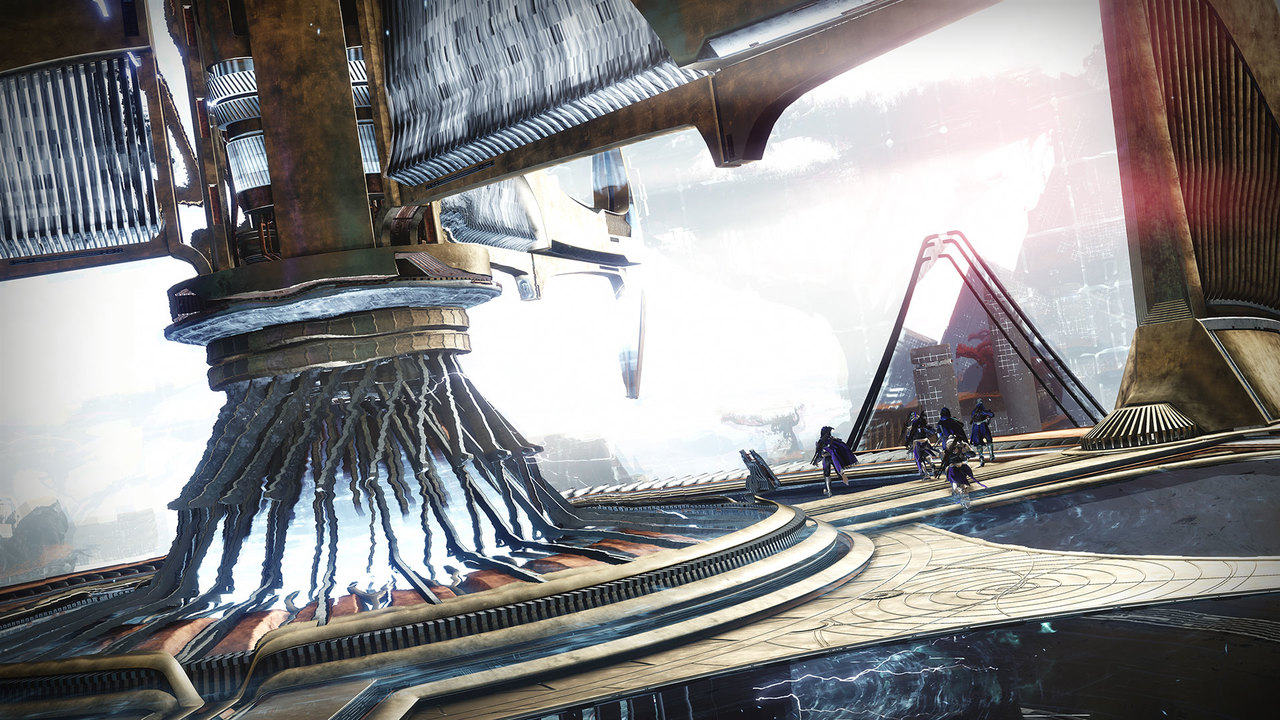 Destiny 2 Season of Dawn is finally here, and a new six-player matchmade activity called The Sundial has been added with it. This is the season’s new activity that you’ll be grinding for the next few weeks, similar to the Vex Offensive during Season of the Undying. Accessing the new activity is easy enough, and you should only have to complete a few easy quest steps to unlock it.

How to Unlock The Sundial

To gain access to The Sundial activity, you’ll first have to work through a quest called A Matter of Time. You can pick this quest up from Ikora in the Tower after watching the intro cinematic for Season of Dawn. She’ll ask you to search for Osiris on Mercury, and soon after landing on the planet and shooting your way through some Red Legion grunts, you’ll find him.

Osiris will then ask you to head over to the Tangled Shore. Here, you’ll need to recover Sundial components by killing Cabal, which can be easily found near Sorik’s Cut. Using Solar damage can cause the Cabal to drop multiple components and, in turn, speed up your progress, so it’s a good idea to swap weapons and subclasses to Solar. Not only will you get to the fun stuff faster, but you’ll also get a chance to see some of the Solar subclass adjustments that were made for Season of Dawn.

After gathering the necessary components, head to Thieves’ Landing and deposit the Sundial components at the Obelisk. Next, you’ll need to gather Orbs of Light, get ability kills, and get Super kills to fill a progress bar. Seek out public events to quickly recharge your Super or use masterwork weapons to make the process a bit easier. Once you’ve done that, head back to the Obelisk and deposit the Light. Then, go back to Mercury and visit Osiris. He’ll unlock The Sundial for you, and you can find it on Mercury’s map in the top right corner.

It’s a six-player matchmade activity with a recommended Power level of 850, and it’ll give you this season’s artifact, the Lantern of Osiris, upon your first completion.

Home / Game Guides / Destiny 2 – How to Unlock The Sundial Activity