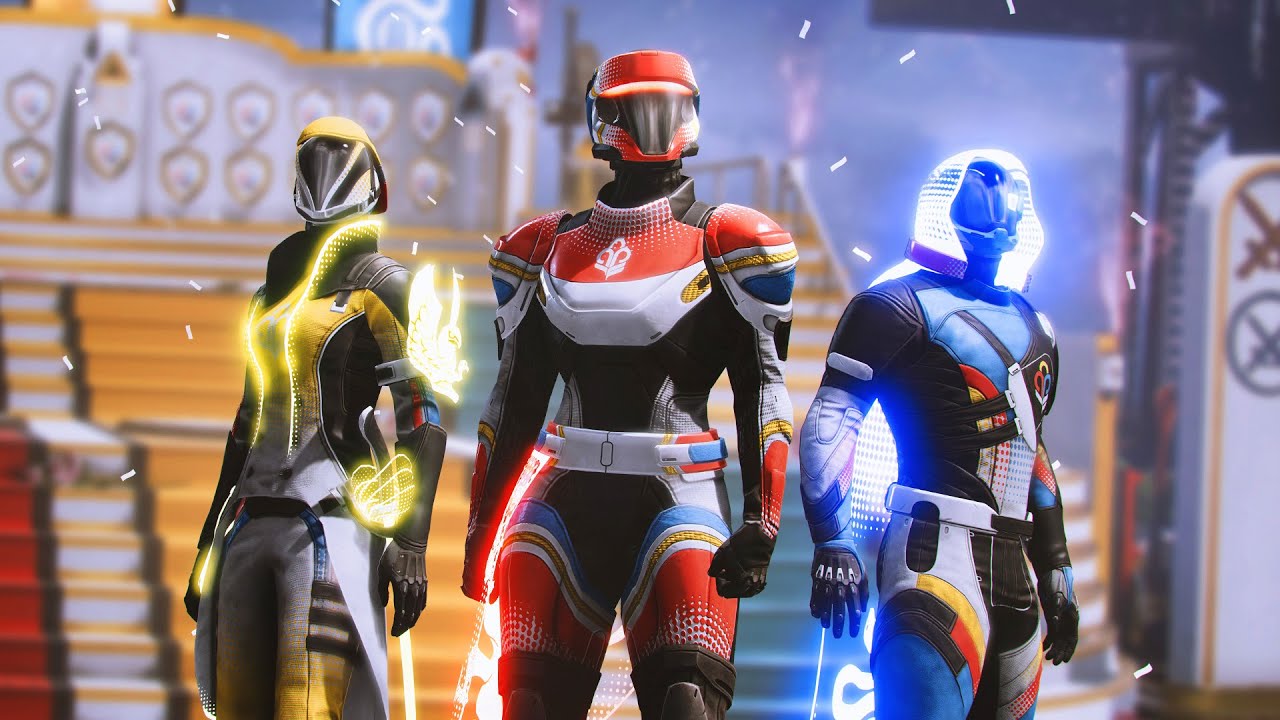 Update 2.17 has arrived for Destiny 2, and here’s the full list of changes and fixes added with this patch.

Guardian Games is still ongoing in Destiny 2, and a good number of issues surfaces together with the yearly event. Quests not being tracked correctly and occasional crashes with unknown errors just to name a few. Fortunately, Bungie has been really active with their handling in regards to these topics, and today on April 29 they provided some fixes for these hiccups and more.

There were reports for odd visual misbehaviors as well, like the Titan class becoming invisible when wore the Titan Contender Eververse armor and Warlocks losing their signature glow effect when wore the Guardian Games armor. Everything is seemingly patches now, with this update 2.17 , so make sure to install it the soonest possible. The patch itself seems to be around 180MB to download, being on the smaller side as there is no new content alongside with it.