What's to come later this week 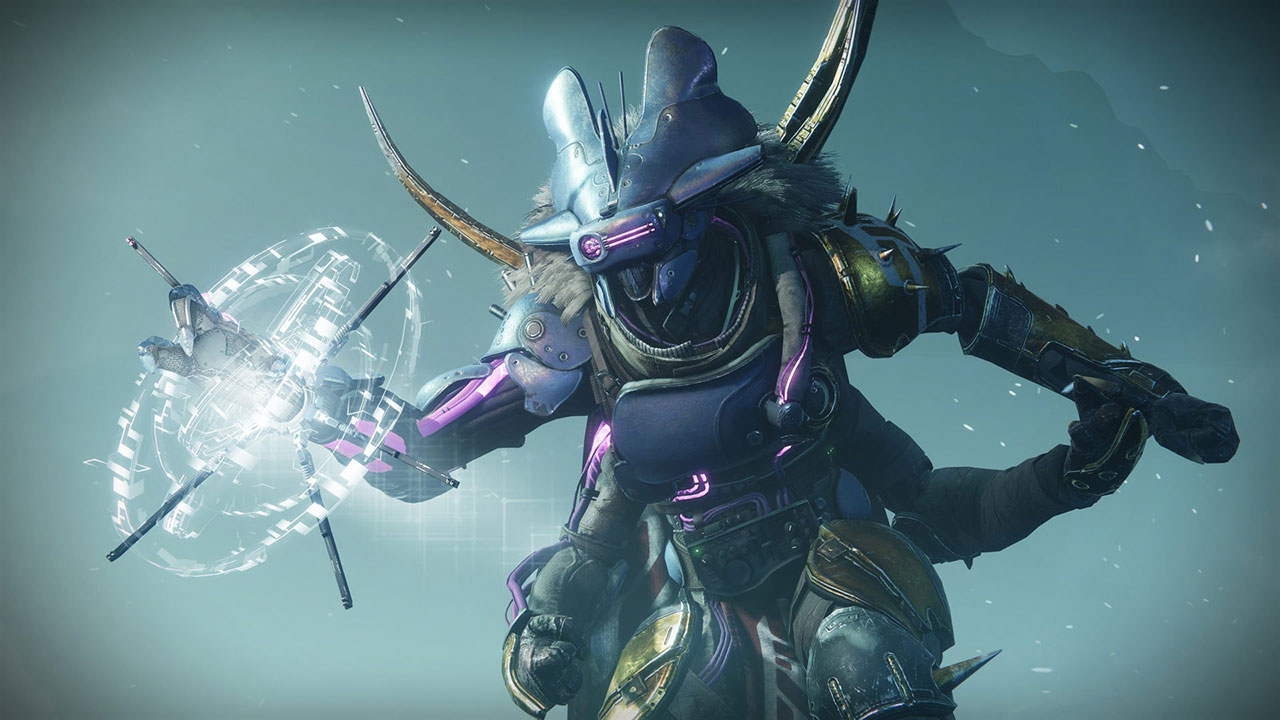 Bungie will be releasing a brand new update to Destiny 2 later this week, and the developer has shown a preview for what’s to come in the patch.

On PS4 the patch will be version number 2.18, although it’s officially known as update 3.2.0. It will bring a new season to Destiny 2 called “Season of the Splicer”. The patch will be available on all platforms on May 11th, 2021.

While full patch notes have not been posted yet, Bungie did post a preview for what’s to come later this week. There will be a ton of new content and changes made to the game.

You can see the partial patch notes for Destiny update 2.18 posted down below.

Kevin: Hey all!
The Sandbox team is working on a slew of tuning updates over the next few Seasons. We’re aware of key points of feedback in PvE and PvP. In update 3.2.0, we have a few minor changes to Stasis Hunters and some bug fixes that you see above. Here’s a quick list of some key places we’re actively looking at for the future: Stasis Freeze, Slow accuracy penalties, and Whisper of Hedrons. We will share more with you soon.

Now, back to the patch notes preview!
Nav Mode (Menu that appears when pulling out your Ghost)
UI
H.E.L.M.
Glory, Valor, and Infamy
These changes are a precursor to some larger improvements planned for Season 15 (e.g., introducing Vanguard reputation, rebalancing Infamy to bring a reset in-line with Valor, and more). We’ll have more information on those changes in a few months!
Eververse
General Things…

For more on this patch, you can visit the official Bungie website. Destiny 2 is out now for the PC, PS5, Xbox Series X/S, PS4, Xbox One and Google Stadia.