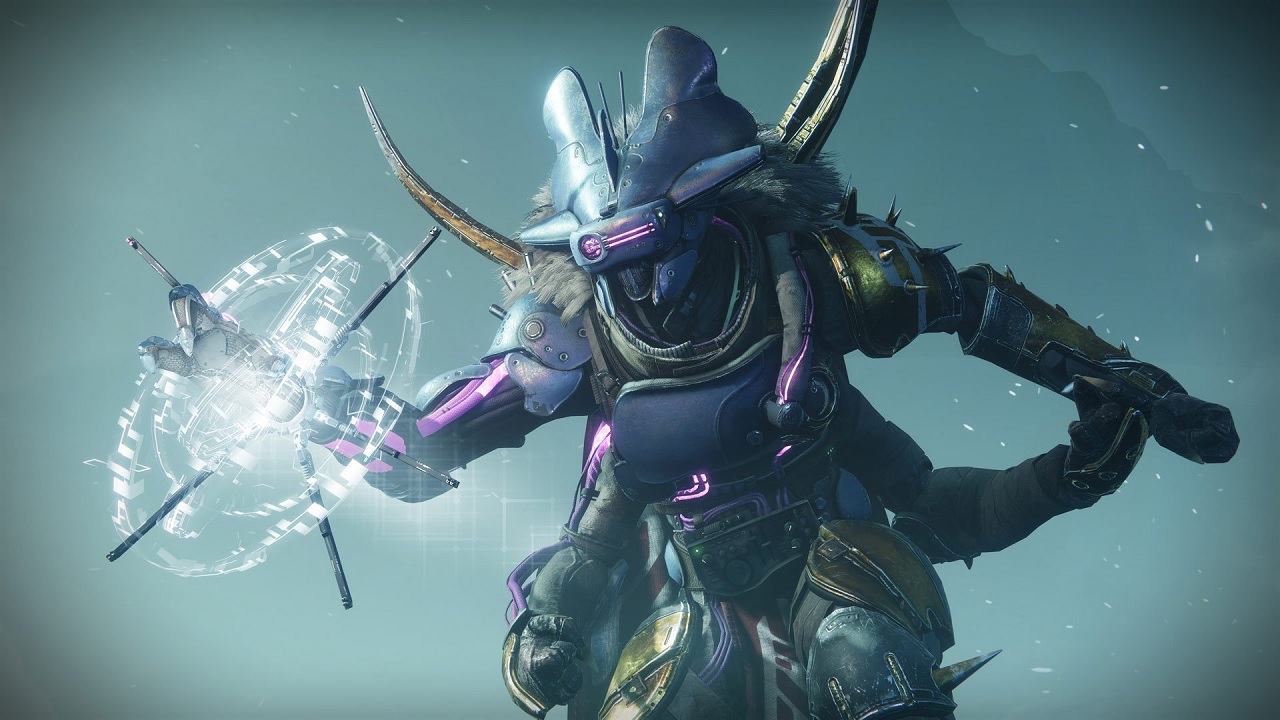 Update 2.20 has arrived for Destiny 2 and here’s the full list of changes and fixes added with this patch. Following up on last week’s Season of the Splicer update and subsequent small hotfix, Bungie had the servers down for a bit today for a new update. This specific patch, which is known as 3.2.0.1 on the Bungie side, focuses on a few different areas including activities, gameplay, and more. Those on PS5 will find this update as 0.1.015.000 as well. Here’s everything new with Destiny 2 update 2.20.

As you can see above, this patch is split up into multiple areas of the game, though not a ton done in any of them. Rather than adding new content or anything, these are just hotfixes for existing issues that have popped up in the game due to recent updates. This is not that surprising considering the game recently had a larger content update last week, so this one is there to just fix some problems that have arisen since.

Destiny 2 is available for PS5, Xbox Series X/S, PS4, Xbox One, Nintendo Switch, and PC. Don’t forget that the game has a free-to-play variant that you can check out, but you’ll need to purchase the expansions and everything for the full Destiny 2 experience. For more information regarding this patch, visit the official Bungie website.